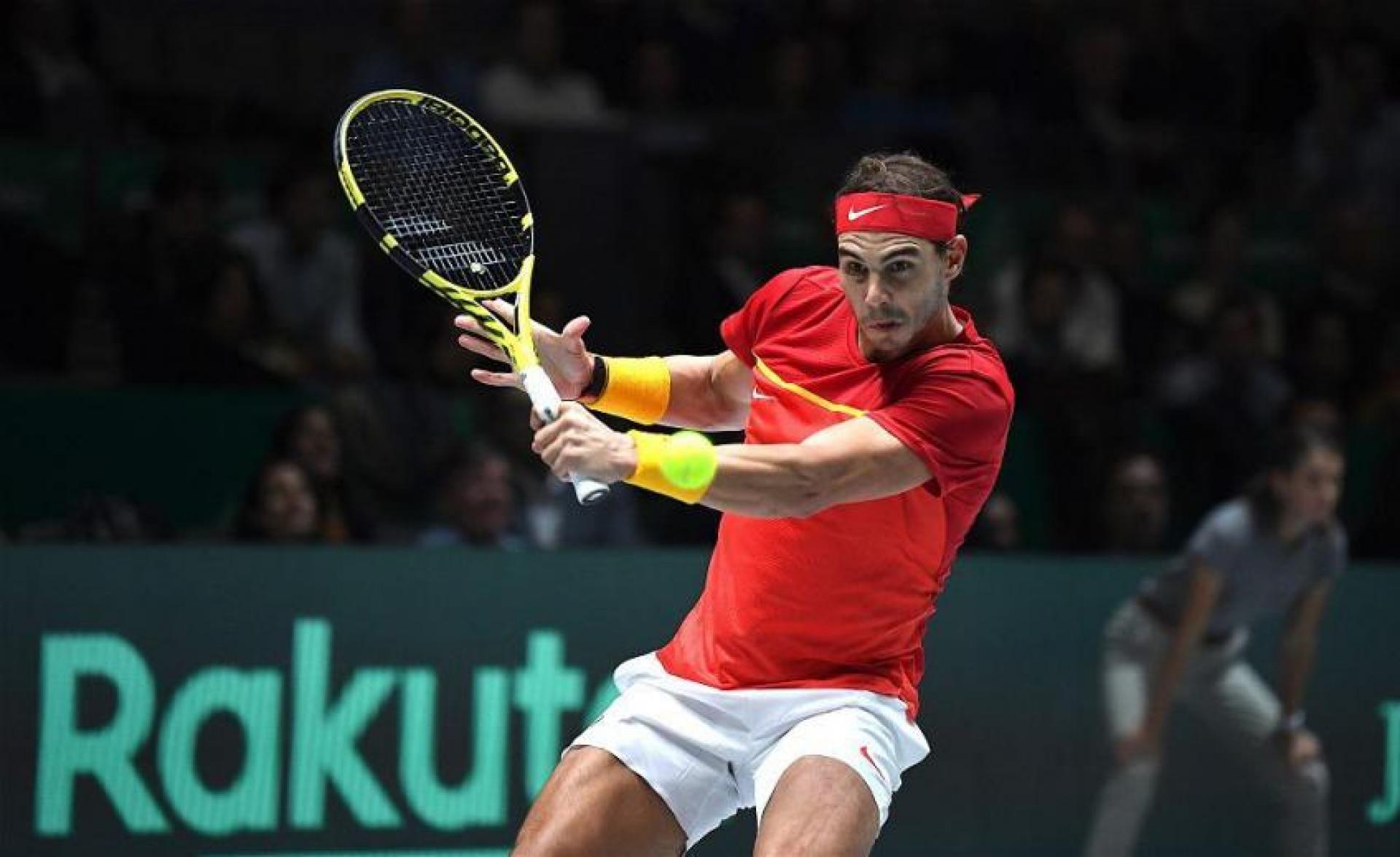 Rafael Nadal has had a fantastic career over the years. The Spanish player has probably won it all on the tennis courts. Recently talking about his career, he claims that he is one among the best and not the best, such is the simplicity of the player.

Recently, Novak Djokovic shined in the 2021 year after he secured 3 grand slam titles out of a possible 4. Because of this, he is now leveled at the top with Roger Federer and Rafael Nadal. All the three players have 20 grand slams to their names. The Serbian is now having the golden chance to come out at the top. If the Joker manages to win the Australian Open next year, he will create history by being the only male player to have won 21 grand slams.

But, with rumors surrounding his withdrawal from the tournament, Rafael Nadal will have a glorious chance to win the Open and write his name in the history books.

Also read: “That Was Probably My Favorite Moment on Set”- Demi Singleton Details Meeting Serena Williams for the First Time.

Rafael Nadal reached the feat of achieving 20 grand slams in the year 2020 when he won the Roland Garros. Commenting on his career, Rafa said, “I’m happy with my career. At the moment, it’s clear that I’m one of the two. We’ll see what happens in the next few years: what Djokovic does, what Federer does when he returns, and what I keep doing. If all goes well, we’ll have time to analyze it when our careers are over.”

17 straight seasons in the year-end top 10

Quite an achievement, even more so for a man whose had to fight so many injuries through the years#getty pic.twitter.com/BVAhJQoaQF

When will Rafael Nadal make a comeback?

The Spanish player has been out of the court for a while now. He suffered an injury just after the French Open. Since then, he hasn’t been able to step onto the court. But the reports now confirm that he is all set to step into the court. Rafael Nadal has confirmed that he will be playing in the World Tennis Championship that is scheduled next month in Dubai.

This will help him to get ahead with his preparations before the Australian Open kicks off next year. This tournament will provide him a golden chance to create history should he win the tournament.