ATP Cup 2022: A List of the Teams That Qualified for the Semi Finals and the Results 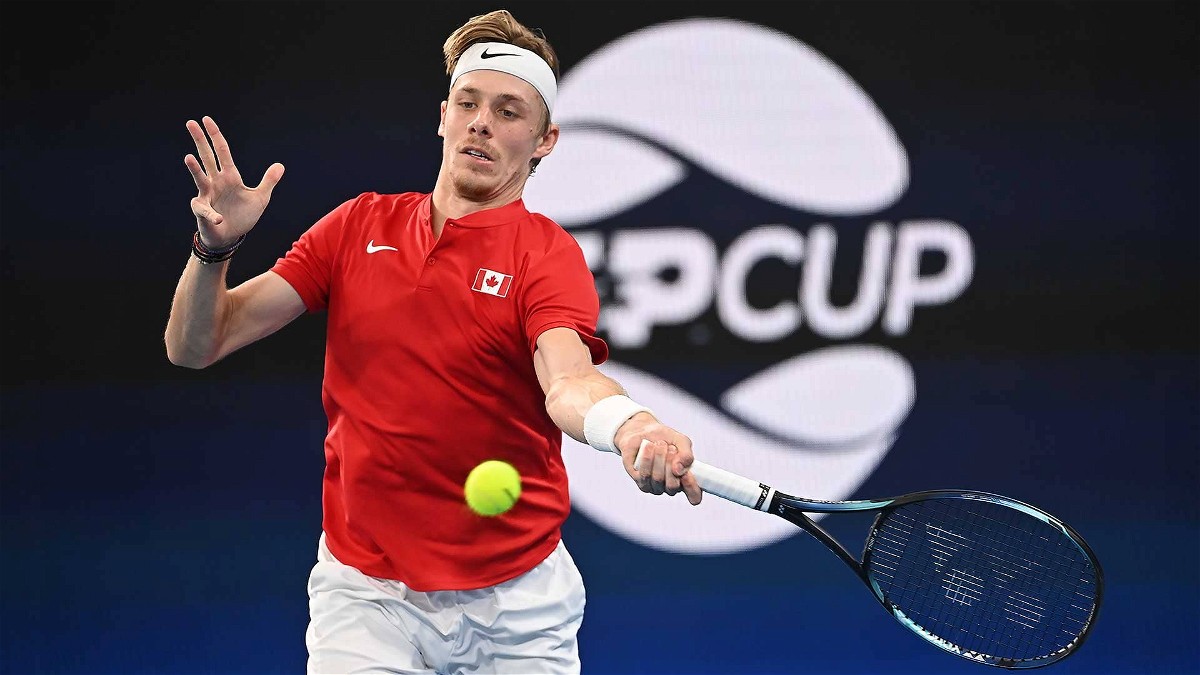 The ATP Cup is on a roll right now as all the players are playing their level best to help their country win the prestigious ATP Cup title. Starting in 2020, this tournament promises all the action and drama as some of the top countries with the best players face off against each other.

Also read: Naomi Osaka Marks Her Comeback With a Win, Advances Into the Quarter Finals of the Melbourne Summer Set 2022 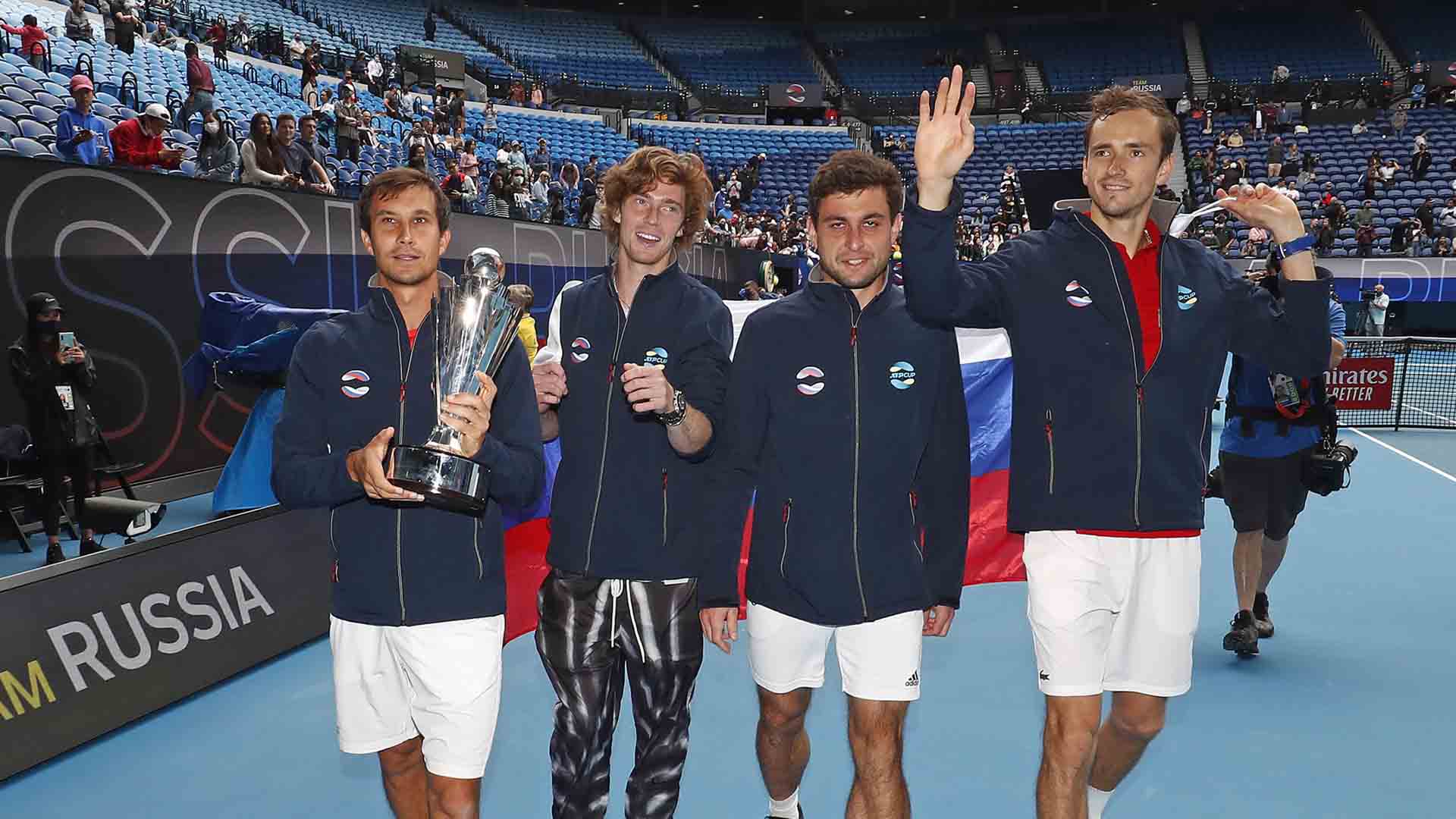 List of Teams qualified for the ATP Cup semis

1. Spain: The very first nation to seal the spot in the semifinals of the tournament was Spain. With no Rafael Nadal in the squad, the team showed absolutely no signs of fear and played their very best. The Spanish team defeated the Serbian side with a scoreline of 2-0. The absence of Novak Djokovic was clearly felt by the Serbian Squad.

2. Poland: The second team that made their way into the next round is Poland. This team has played fantastically over the three natch. They defeated all the three members that they had in their group including Georgia, Argentina, and Greece. In the final game of the group stage, Poland faced a strong Argentinean side.

The Polish side proved to be much stronger and thus won the set and topped the standings in Group D.

Are you happy with where your team finished? ????#ATPCup pic.twitter.com/gzajMGAoWH

3. Canada: The third team on our list of qualified teams is Team Canada. Team Canada is playing brilliantly. In a must-win match for the Canadian side, they came in with full power and defeated a strong German side 2-1. The Canadian Felix Auger Aliassime played against all the odds and defeated the world number 3 Alexander Zverev 6-4, 4-6, 6-3.

4. Great Britain: This is the last team to qualify for the semi-finals of the tournament. Great Britain defeated the United States 2-1 to clinch their spot in the semi-finals. In the decisive doubles match, the British duo of Evans and Jamie Murray teamed up to win 6-7(3), 7-5, 10-8 against their American opponent. 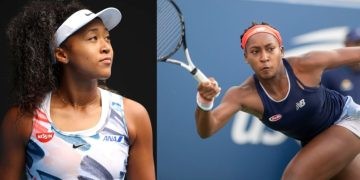 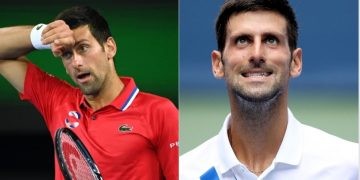 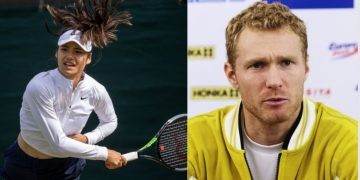