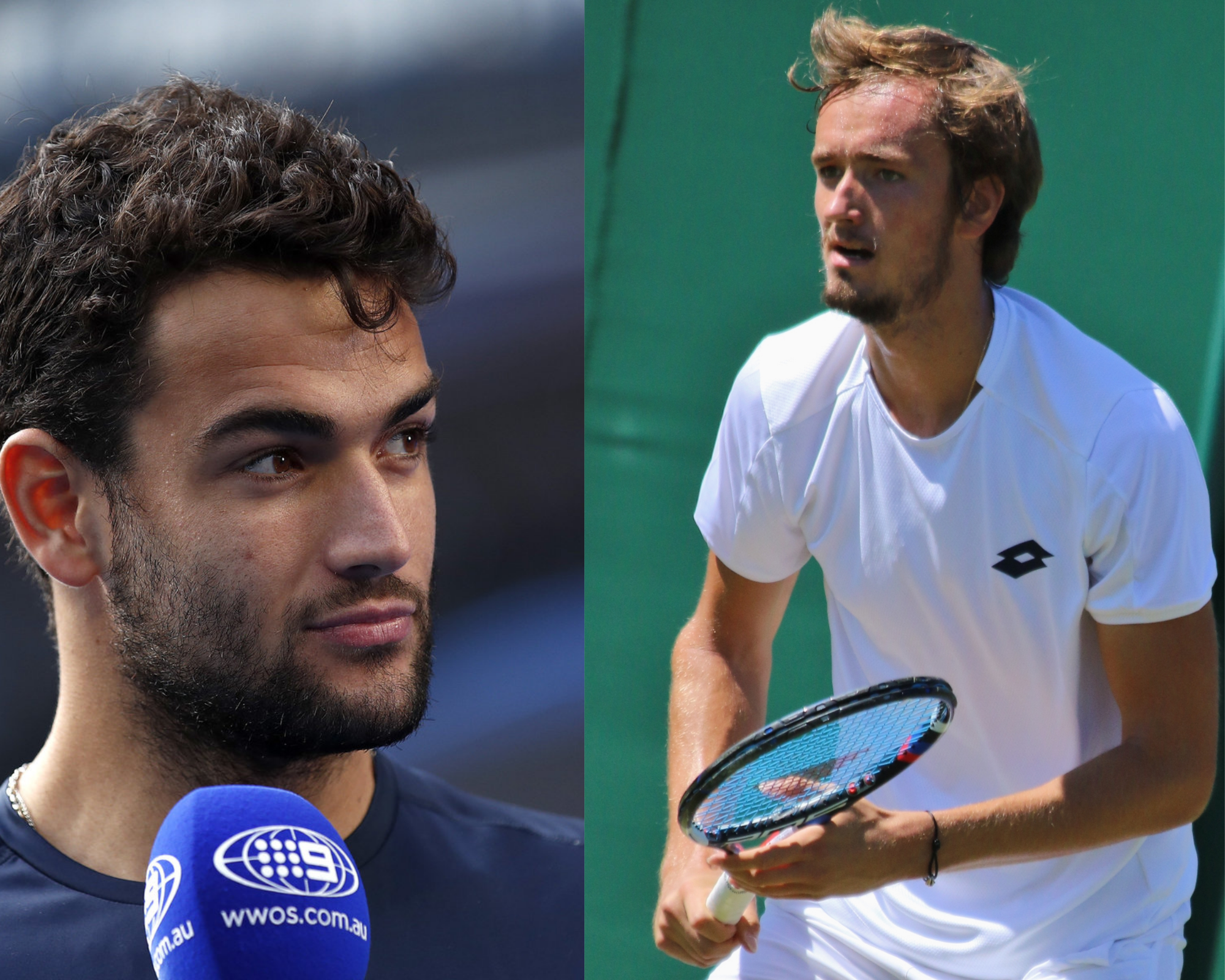 Daniil Medvedev and his Russian side will now face a tough Italian challenge in the ATP Cup here in Australia. The Russian has been in some good form in recent days. Previously, he won his maiden grand slam when he lifted the US Open by defeating Novak Djokovic in the finals.

But this year the start was not relatively good for the Russian powerhouse. He lost his opening match against the French Ugo Humbert. Though he came back stronger in the doubles and compensated for his loss. He then defeated Alex de Minaur of Australia.

Also read: “Let Tennis Do the Talking” – Stefanos Tsitsipas Responds to Alexander Zverev’s Comments on the Next ‘Big 3’

The two players have faced each other just 2 times before this upcoming encounter. But it is the Russian who is having the upper hand. He has won both the encounters that took place between them thus maintaining a healthy 2-0 lead.

The last encounter that took place between the two players was in the finals of the ATP Cup which the Russian won comfortably with a scoreline of 6-4, 6-2.

As the stats speak, Daniil Medvedev could be considered as the favorite to win the match. He has been could at the hard courts. He recently won the US Open which was played on the hard courts and reached the finals of the Australian Open as well.

On the other hand, his opponent Matteo Berrettini has been better at grass and clay. On hardcourts, the Italian’s best successes have been semifinal appearances at the 2019 US Open and 2019 Shanghai Masters, as well as the ATP Cup final last year. This thus poses Daniil in an even stronger position to win the match. This will be a do-or-die situation for both nations as the winning of this tie will automatically advance into the semi-finals of the tournament.

Medvedev has so far proven to be a superior big-match player than Berrettini, and he has an advantage on the surface. World No. 2 is likely to triumph over his adversary.