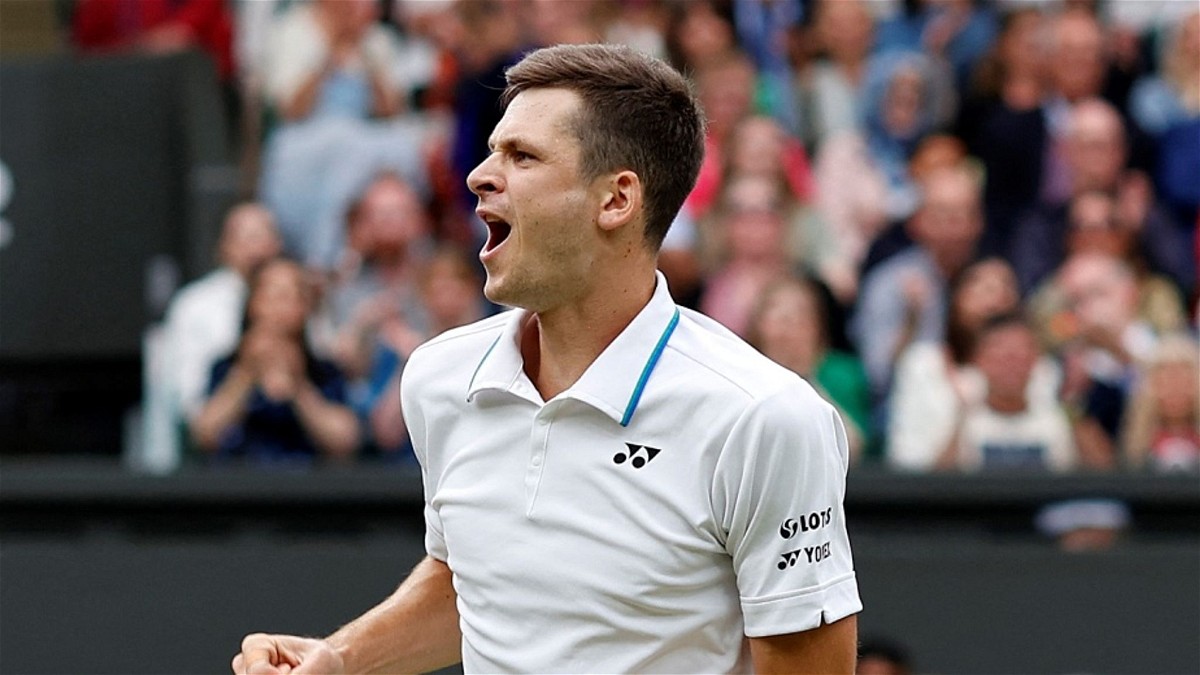 In the ATP Cup here in Australia, Poland has advanced successfully into the semi-finals of the tournament by winning their group. They earlier defeated Georgia and Greece. They now managed to defeat Argentina as well thereby maintaining a 3-0 record and thus advancing into the next round of the ATP Cup.

In the third and the final group match, Poland faced Argentina. Hubert Hurkacz faced off against Diego Schwartzmann. The Polish player did not have to put in much effort and thus he managed to get a comprehensive win over his opponent. The match ended 6-1, 6-4 in Hubert’s favor.

Also read: Melbourne Summer Set 2022: Rafael Nadal Set to Make a Comeback to Prepare Himself Ahead of the Australian Open

This victory came after Kamil Majchrzak won his match earlier. He defeated Federico Delbonis in straight sets to give the European side a 1-0 lead in a three-match tie. After their win, Hubert came forward and said that they are so proud of the achievement that they have accomplished.

“We’re in the semis, so super proud of that achievement,” Hurkacz said. “We’re a great team. We have great team spirit. We support each other. I think the atmosphere that we bring helps us play better.”

They are now all set to face Spain, who have been the winners of Group A. They defeated Serbia in the final match to seal their spot in the semis. Team Serbia was the inaugural winner of the tournament but they definitely missed their main man Novak Djokovic. In order to advance, they had to beat 3-0 but they failed in doing so.

With a 6-3 6-4 win over Filip Krajinovic in the first singles match of the evening session, Pablo Carreno Busta put Spain in the last four, before Roberto Bautista Agut beat Dusan Lajovic 6-1 6-4 to complete the tie.

“It was the best match of the group,” said Carreno Busta after his third straight win in the competition. “I am close to 100%. Today I played very well, very aggressively, very solid. I feel very comfortable on the court, so it is going well.”

It will now be interesting to see how both the teams perform in the semis. The winner of the match will be guaranteed a spot in the finals. Both the teams have some big players who have the capabilities to turn the match.