ATP Cup 2022: Spain Advances Into the Finals By Defeating Poland 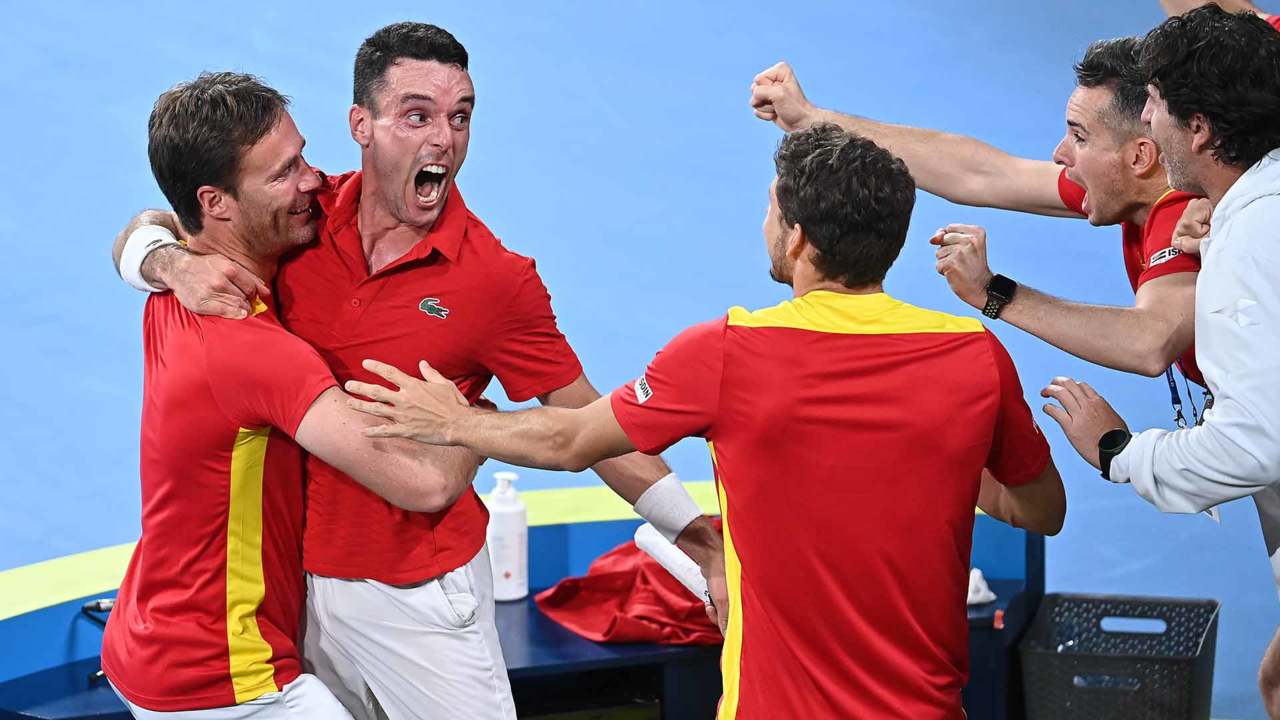 It has been a good day for all the Spanish fans. The men’s squad at the ATP Cup has successfully managed to reach the finals of the ATP by defeating Poland in straight sets. Spain topped Group A after defeating Serbia in their final group match.

On the other hand, Poland made it through to the semi-finals by defeating their other group members Georgia, Greece, and Argentina. After winning the group 3-0 in Group D, the stage was set for an epic semi-final clash between the giants.

It was the Spanish side who had the last laugh in this epic encounter. How did the matches go? We take a look at the matches that took place at the Ken Rosewell Arena. Here is everything that you need to know.

Also read: Naomi Osaka Reaches the Semi-Finals of the Melbourne Summer Set 2022 With a Convincing Win 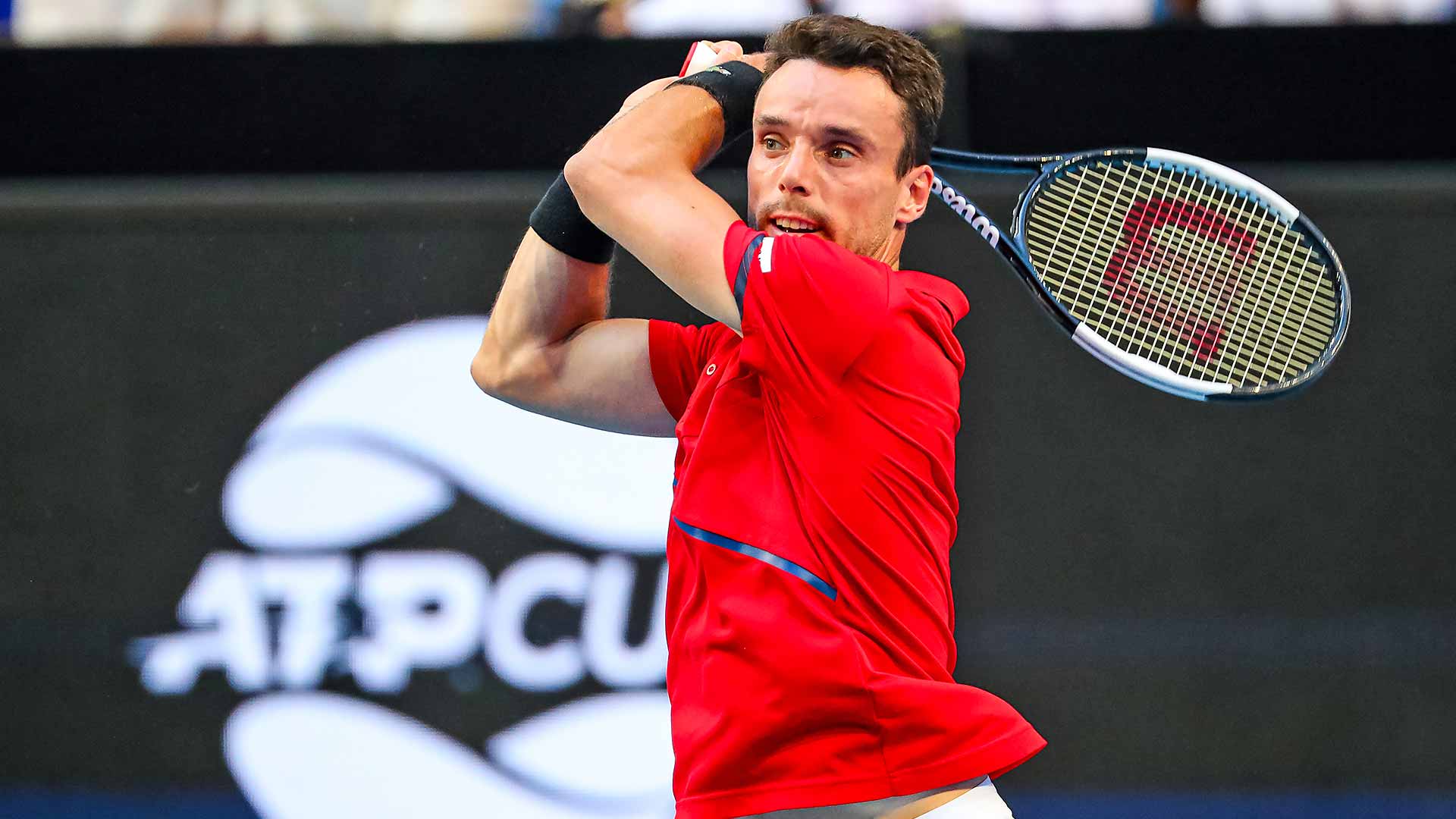 This match promised all the drama and action as both the players played equally well. But it was the Spaniard who came out on top in the fixture. In the first set, bot the played equally better. It was Bautista who won the match on the set breakers. The first set ended 7-6 in his favor.

In the second set, the Polish international came back stronger. He defeated Roberto 6-2 to win the second set. It then all came down to the third and the decider set. Both the player held their nerves till the very end. It was Roberto Bautista who managed to grab 2 straight points to win the set yet again on tiebreakers. The match thus ended with a scoreline of 7-6, 2-6, 7-6 in the Spanish player’s favor.

The first chapter of the 2022 #ATPCup semifinals has been written 📚

The Spanish team just required a win while it was a do-or-die match for the Polish side. But Polish player Zielinski failed to rise on the occasion. The Spanish player dominated from the start till the very end thus winning the match with a strong scoreline of 6-2, 6-1.

With this win, they are now just one step away from winning the ATP cup. The other semi-final will be played between Canada and Russia. The winner of this match will feature against Spain in the finals. It will be interesting to see who among them manages to win the finals.