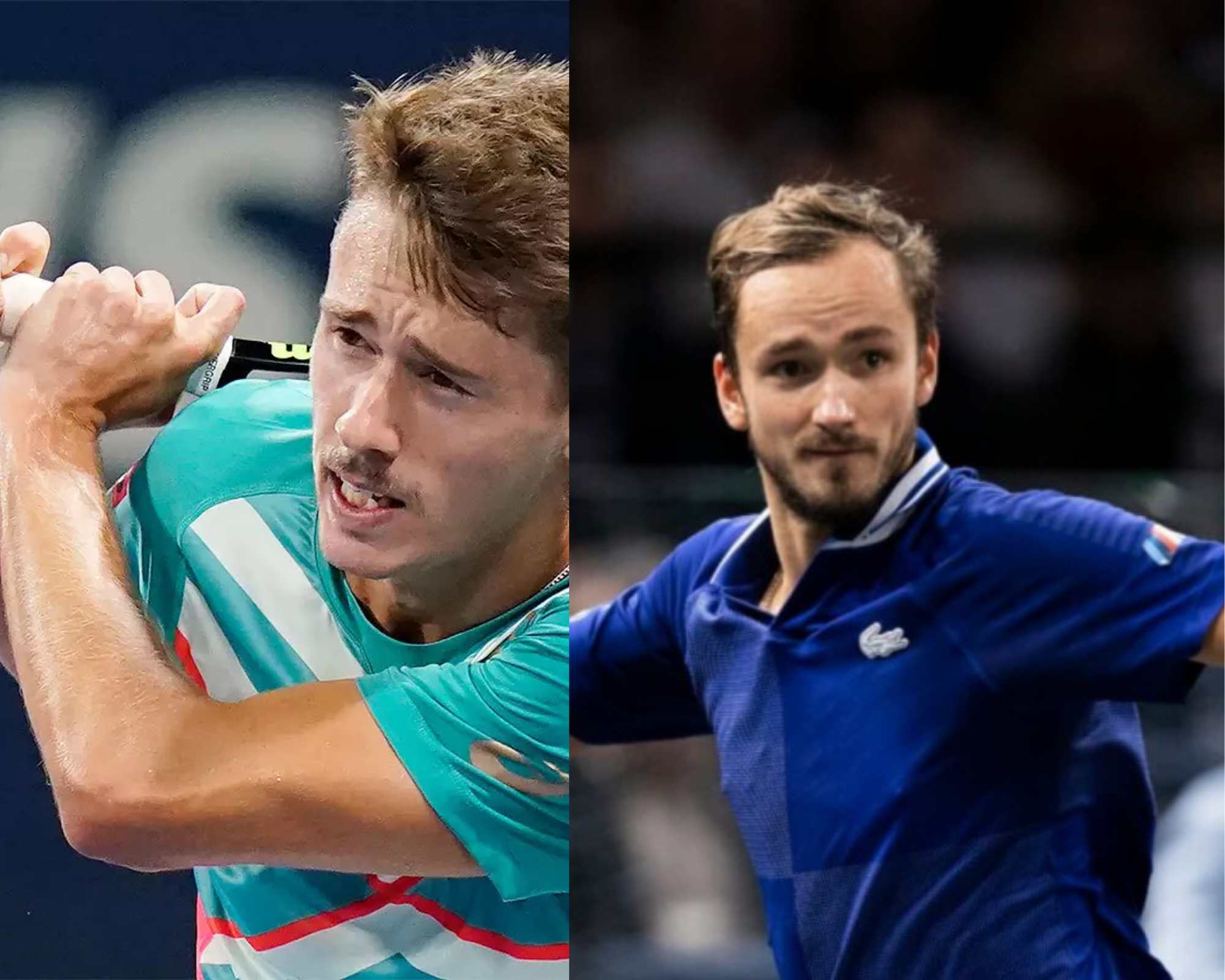 Daniil Medvedev will face Alex de Minaur will face off against each other in a group B match here in the ATP Cup in Australia. The start has not been well for the Russian player. He was handed a defeat in the very first match of the tournament. He faced off against Ugo Humbert and in a match where many expected Daniil to win, Ugo came in as a surprise element and stunned everyone in a mouth-watering match.

The first set was won by Daniil on set points 7-6. From then on, Ugo came in and played his heart out to win the other two sets 7-5 and 7-6. The Russian who recently won the US open could not stand against the Frenchman. Alex de Minaur on the other hand started off his campaign with a win. 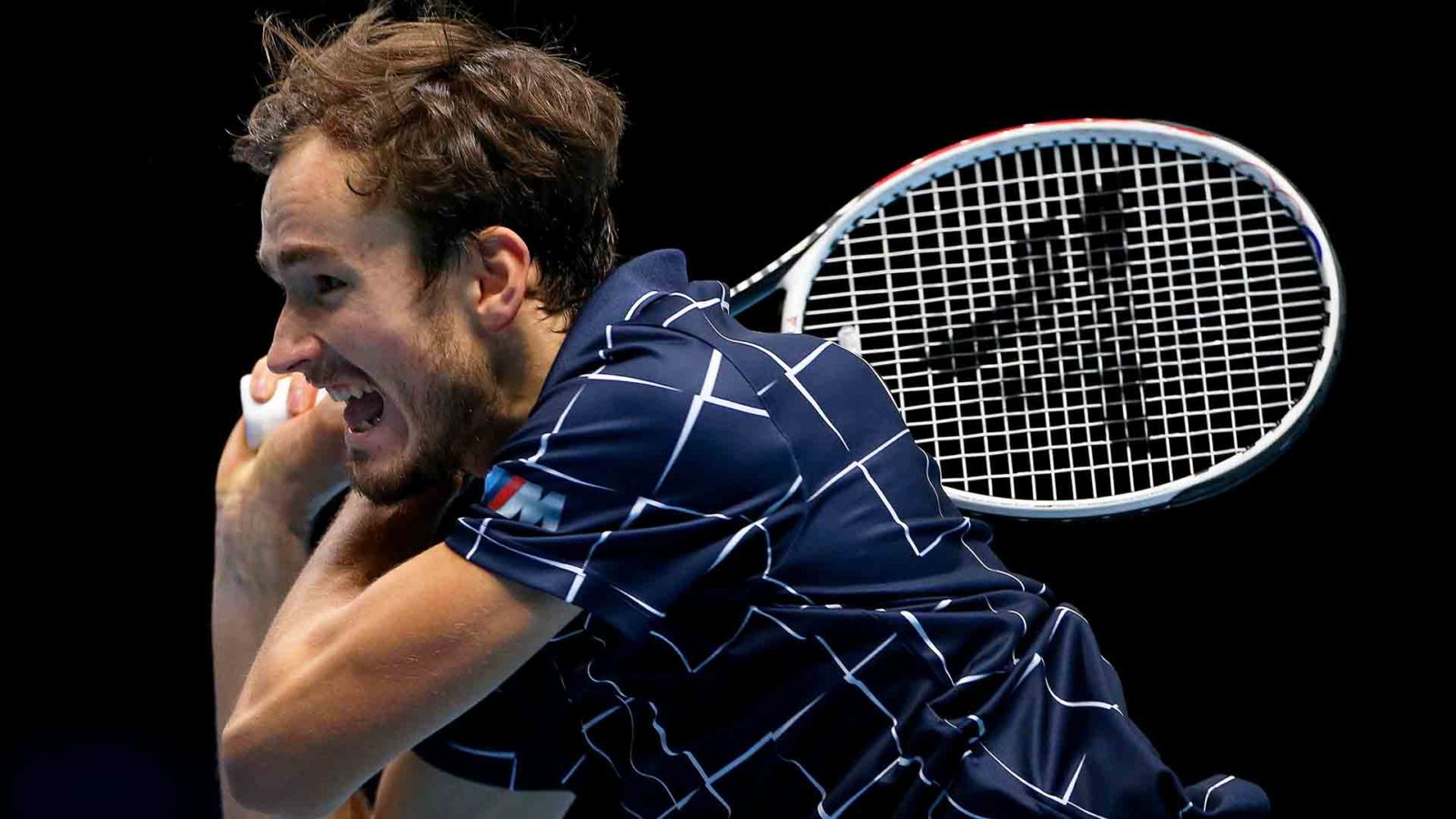 The Aussie took on Matteo Berrettini of Italy. In a match where many thought Matteo was the favorite, Alex surprised everyone and won the match. The match ended 6-3, 7-6 in favor of the Aussie.

If the past records are taken into consideration, the Russian player has the upper hand. They both have faced each other 3 times and all the matches have been won by Daniil Medvedev, thus taking a comfortable 3-0 head-to-head lead.

The last time the two players faced off against each other was in the Paris Masters in the year 2020. Danill Medvedev won the match pretty comfortably after back from losing the first set 5-7.

Who will win the match?

Adding to this, the crowd will be cheering for their home boy Alex. It will now be interesting to see how the match progresses and who comes out on top.