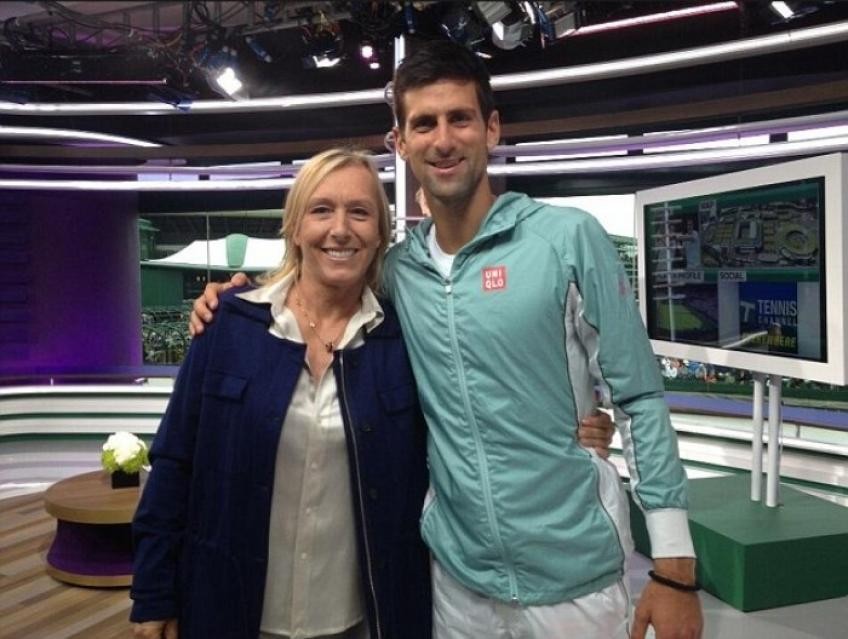 Amidst the ongoing stir caused by the ongoing Novak Djokovic Saga, tennis legend Martina Navratilova has given her opinion with some heavy words against Djokovic. Djokovic’s bid to a record 21st Grand Slam in Australia remains very doubtful taking into consideration his shady visa application and the COVID vaccine exemption which is hanging by the thread. Tennis Legend Martina Navratilova has won a total of 18 single grand slam titles and 41 grand slam titles in the doubles category, criticised the anti-vax position and felt that Novak’s visa must be cancelled and he must be sent back home.

Martina Navratilova – What was said on Novak Djokovic

Martina slammed Novak Djokovic on his position as an idol and leader for hundreds and thousands of people and she believed that he had a responsibility to the people. She said,

‘I defended Novak, admired his commitment to becoming the best tennis player he could possibly be as I know it takes to do that,’ Navratilova said.

‘At the same time, again, when you want to be a leader in a sport, there is a responsibility that comes with that.

‘There are so many times where I want to throw the racquet but I thought I couldn’t because the kids are watching.

‘Same goes with the vaccine, may not be something you want to do but the numbers are astonishingly in favour of getting vaccinated to get rid of this horrible COVID, infection infecting the whole world. You suck it up for the team and the greater good.’

She isn’t surprised about the widespread backlash in Australia over Djokovic.

‘This has happened in Australia in Melbourne, the biggest lockdown city in the world,’ she said.

‘I want to be talking about tennis, not about this. I don’t think Aussies will take kindly to it. They have sucked it up for one-and-a-half years now.’

“The best thing to happen would be for Novak to go home, but I don’t think he will do that”

Tennis legend @Martina blasts Novak Djokovic over his views on vaccination and the ongoing saga about his Australian visa. pic.twitter.com/FBDQWc89Ua

An Outcry by Serbian Fans?

She ended the interview by saying that she was also concerned about the position of the Serbian fans in case his visa gets suspended yet again. She was heard saying,

‘Serbian fans get very emotional, you’ve had problems in Melbourne and Sydney,’ she said.

‘If he plays, there is going to be a problem. Right now, Novak is very divisive.’ 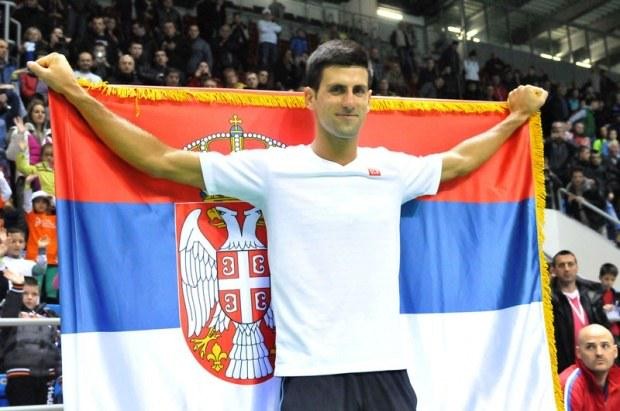