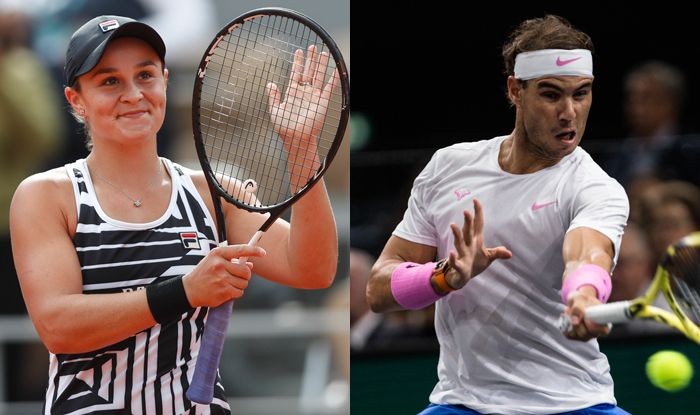 The Australian Open 2022 was one of the best grand slam title tournaments to be witnessed in recent years.

The tournament had everything from the Novak Djokovic Deportation Controversy, to shocker exits such as Alexander Zverev and Naomi Osaka and youngsters challenging the favourites Rafael Nadal and Daniil Medvedev for the title.

Australian Open is considered as a Magnum Opus for any of the grand slam tournament titles because it is considered to be the most challenging and exciting tournament taking into consideration the fans, the tennis arenas, the electric environment and the highest amount of cash prize being handed out to the winner.

The tournament hands out a total of 75 million Australian Dollars in all the segments of prizes.

How the Prize Distribution looks in Australian Open 2022

The Runners Up of both the men and women claim a total of 1,575,000 dollars. The Doubles title winners earn a considerably less amount of cash prize. The winners get a total of 675,000 dollars respectively.

With the winners of the singles category decided now i.e Rafael Nadal and Ashleigh Bartley, both of them are lined up to get the 2,875,000 Dollars whereas Daniil Medvedev and Danielle Collins would get 1,575,000 dollars.

If a player makes it through the initial draws and qualifies for the event of the main nets, then he or she would get 103,000 dollars in the singles male and female event, whereas in the doubles categories the players would get 30,050 dollars.