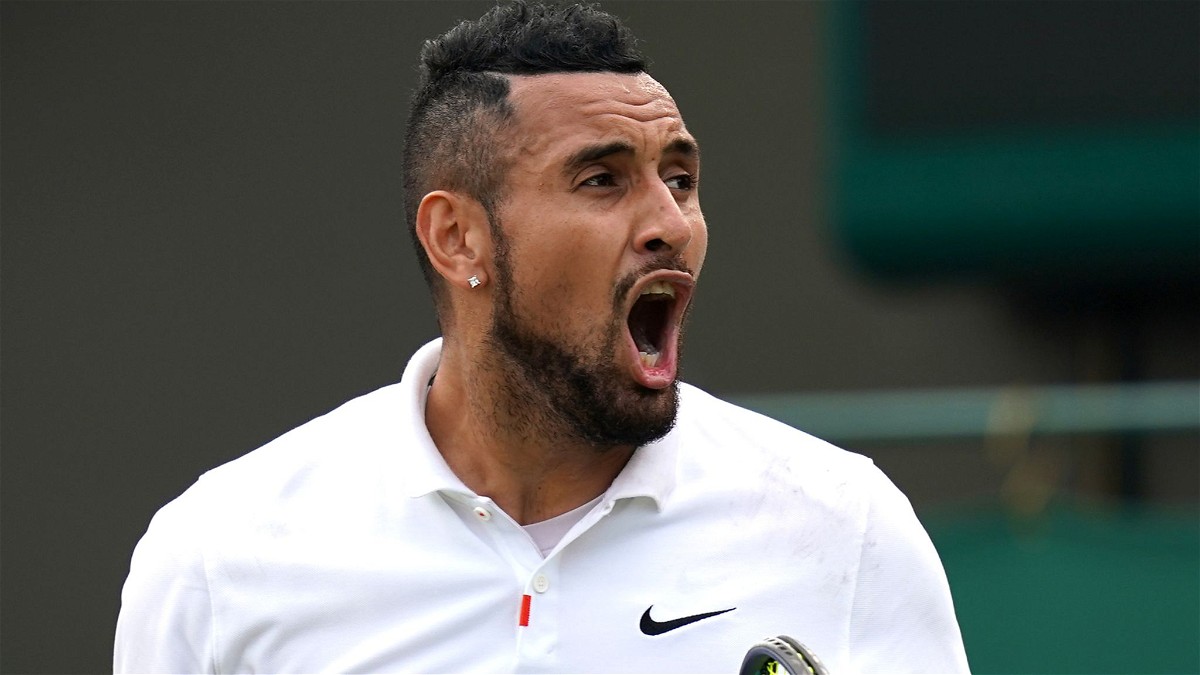 Nick Kyrgios is an Australian professional tennis player. He is ranked at world no.93 by the Association of Tennis Professionals (ATP).

Nick is set to make a comeback in this year’s Australia Open. Yet his plans were derailed when he had to pull out of the warm-up game due to asthma.

He was out of the professional game due to a knee injury. This injury forced the Aussie to pull out the 2021 season early. He has barely played on tour in the last two years.

After the pandemic hit, Nick did not travel abroad for any tournaments after losing in the first round of the Mexican Open, where he was the defending champion, in February 2020.

Kyrgios Pulls Out of The Australia Warm-Up

Nick didn’t play again until Wimbledon which was more than four months later. This was his first international tournament since the pandemic started. Unfortunately, he was forced to retire injured. He has not played a match since the Laver Cup in September

Nick Kyrgios will return to Canberra in the next 24 hours to reassess his plans for Australia Open 2022. The tournament organizers have confirmed that on Tuesday that Kyrgios had pulled out due to asthma. He was pulled out after he was set to face world No.88 Alex Molcan in the evening session.

Reports have also claimed that the Aussie suffered an asthma attack that spurred his decision to withdraw.

Nick is still set to compete in next week’s Sydney Tennis Classic, another ATP 250 event, after receiving a wildcard into the tournament.

Nick Kyrgios Gives Out A Statement

After opting out of the warm-up event in Melbourne, Nick is set to return to Canberra and continue training there. He has sent out a statement;

“I’m really sorry that I’ve had to pull out from this Melbourne Summer Set event. I’ve been feeling run down and unwell for four days, I’ve had several COVID tests over the last few days which all came back negative. I don’t feel 100% so I need to take this week to be ready for Sydney next week.”

Nick also said, “I was really looking forward to experiencing the best fans in the world here at home. I can’t wait to get back out there and see you all.”

1/2 “I’m really sorry that I’ve had to pull out from this Melbourne Summer Set event. I have been feeling run down and unwell for 4 days. I have had several Covid tests over the last few days which all came back negative.” – Nick Kyrgios

The Australian Open kicks off on January 17 and Kyrgios will be hoping to impress his home crowd.