NBA restart in the bubble would mark JR Smith’s debut performance this season. Following the disastrous season that Cavaliers had in 2019, JR Smith was waived off failing to find a trade. The Los Angeles Lakers signed JR Smith in the transaction window exclusively for the Orlando bubble.

Smith revealed the key differences he noticed in LeBron James and his leadership style from Cleveland to now. James had a reputation for being a tough teammate during his Cleveland years. Consequently, there were frequent media reports about riffs between LeBron and the team which ultimately led to Kyrie Irving leaving the Cleveland Cavaliers.

However, the perception has somewhat changed ever since he joined the Los Angeles Lakers

“I’d say more than anything he’s more patient now. I think when he was younger, he had that more of a shorter fuse with things I would say.

Now, whether it be a good thing or a bad thing, he has changed his work ethic. I just think he’s more relatable and easier to get along with. He doesn’t have to orchestrate the offense or the defense or what somebody did wrong. He can let the coaches do their job. I think that a true testament to him growing. I watch interviews and stuff when people say he’s “not coachable” because he knows so much about the game, but he’s probably the most coachable person out there.”

JR Smith believes more than anything LeBron is now open to discussions and other players voicing their opinion.

What has changed since LeBron James left Cleveland Cavaliers

One key difference between playing for Cleveland and Los Angeles as pointed out by JR Smith is pressure. The chip is off LeBron’s shoulder now.

“Before, he was always so focused on his drive and winning and stuff like that, but I feel like that pressure is kind of off his shoulders, and he can just be him.”

The hopes of an entire city were on LeBron’s shoulders when he signed with Cleveland in 2015. James fulfilled his responsibility when he came back 3-1 down against the defending champions Golden State Warriors to win in an unprecedented way. 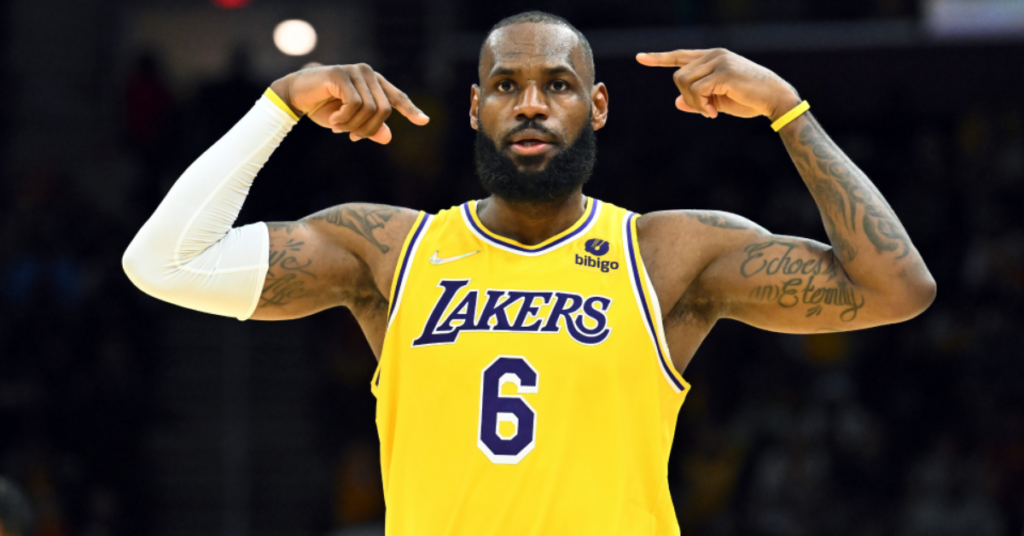 However, their back to back hopes were crushed when Warriors signed Kevin Durant in 2016. In addition, the 2018 season was the nail to the coffin. After Kyrie Irving’s departure and Kevin Love’s injury, LeBron single-handedly carried the Cavaliers to the NBA finals only to be swept by the Warriors. This was due to a silly mistake that JR smith made in the crucial last minutes of Game 4, which they could have won otherwise.

This mistake cost JR Smith his 2019-20 season as he was waived off by the Cavaliers. This signing could be the turning point for him after Rondo’s injury and Avery Bradley’s decision to sit the season out.

Also Read: “Lebron James will tie Michael Jordan when he wins this year”- NBA Analyst Comes Up With a Bizarre Argument