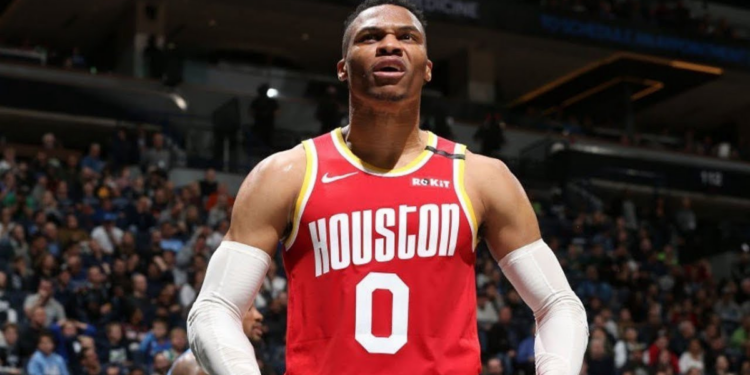 Houston Rockets have been phenomenal in the bubble so far with 4-3 record beating top seeds of both conferences thus improving their title odds. In addition, Rockets moved up to 4th position in the western conference in James Harden‘s leadership. However, Russell Westbrook was key to their victory over rivals Milwaukee Bucks when James Harden was experiencing an off night. Houston Chronicle reporter Jonathan Feigen reported Russell Westbrook’s unavailability in the first round of playoffs which puts a question mark on Rockets’ survival against OKC.

As @Jonathan_Feigen reports, sources say Russell Westbrook is expected to minimally miss the start of Houston's first-round series with his strained right quad muscle. Westbrook's return will depend upon how he responds to treatment.

Russell Westbrook is expected to miss the first few games of NBA playoffs against Oklahoma City Thunder. This strained right quad muscle rehab may last longer depending on how Westbrook responds to treatment. Unsuccessful playoff stints were the reason behind acquiring him prior to the 2019-20 NBA season which led to Chris Paul trade.

An early return may put further strain on his quad muscle and translate into a career-threatening injury. The kind of explosive athleticism with which Russell Westbrook performs on the court will be severely hampered by this untimely injury that he is facing. And if he chooses to return for the team like former teammate Kevin Durant did in the 2018-19 NBA playoffs he may even have to sit out an entire season.

ESPN reported Adrian Wojnarowski confirmed the report and expressed his concerns about how this injury can be detrimental to Westbrook’s style of playing.

“This can be a difficult injury, especially for a player like Westbrook who performs with such force. Clearly, Westbrook is a unique individual with a proven capacity to play through physical adversity. In Bubble playoffs, less time between games — essentially every other day”

Rockets’ playoff struggles have ended in vain for about 4 years now, however, they don’t have to face a super team like Golden State Warriors anymore which is a plus point. While Oklahoma City Thunder is no GSW, getting past them in playoffs will not be easy for Houston despite OKC’s underwhelming roster. 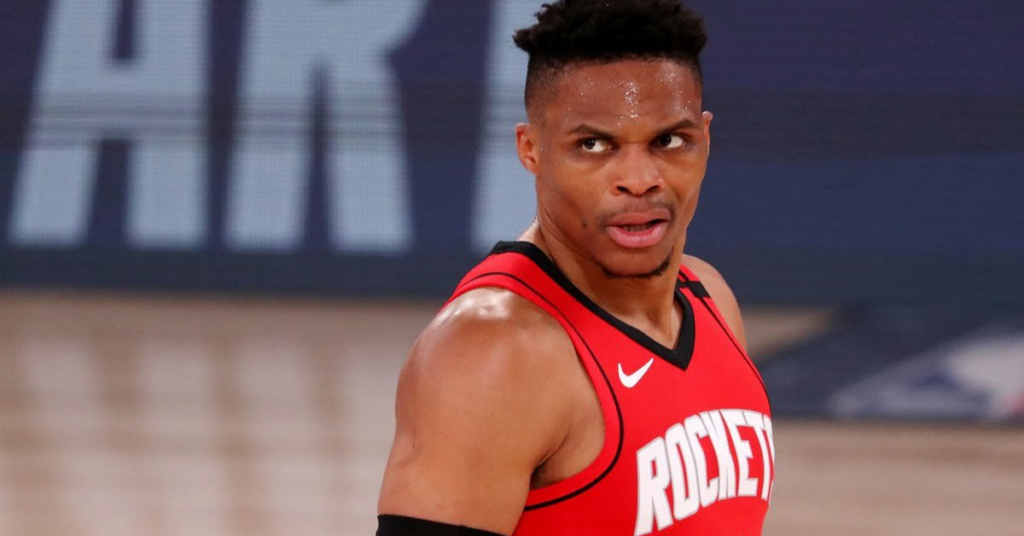 OKC has a deep bench with a veteran like Chris Paul and emerging young talent like Shai Gilgeous Alexander and Dennis Schroder. They may not look like a competition against superstar James Harden, who averaging close to a triple-double this season but they have been unexpectedly good this season. Russell Westbrook’s 27 points, 7.9 rebounds, and 7 assists per game season largely got overshadowed in Harden’s presence but he was a valuable addition to the team as it reduces pressure on Harden.

Houston Rockets will certainly feel Westbrook’s absence on the court against Oklahoma City Thunder. But the ball is still in their court as they have much better odds of emerging victories in this series even without Russell Westbrook.