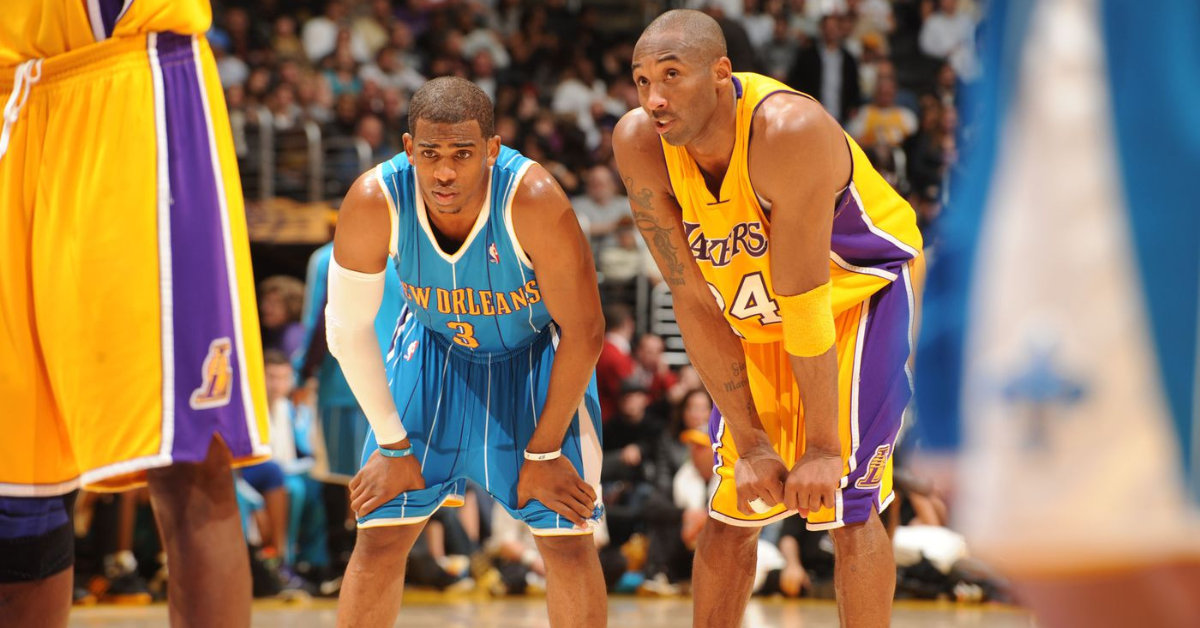 The NBA’s biggest ‘what if’ to this day is Chris Paul-Los Angeles Lakers trade. On December 5, 2011, former NBA commissioner David Stern used his veto powers with the pretext of “basketball reasons” to stop the defending champions Lakers from acquiring him. It was a three-way trade between NBA owned New Orleans Hornets, Los Angeles Lakers, and Houston Rockets.

The late commissioner David Stern was questioned several times in interviews about the move that led to the Lakers deteriorate as a franchise for 8 years. He defended his move stating “it left the hornets shorthanded”. It left fans and Chris Paul devastated. In addition, both Lakers and Rockets were upset over the move.

However, Los Angeles Clippers swooped in to acquire Chris Paul and then came to life the “Lob City” with Blake Griffin. Later, due to multiple unyielding playoff contentions, Donald Sterling fiasco, and Blake Griffin’s injuries Chris Paul was traded to Houston Rockets. 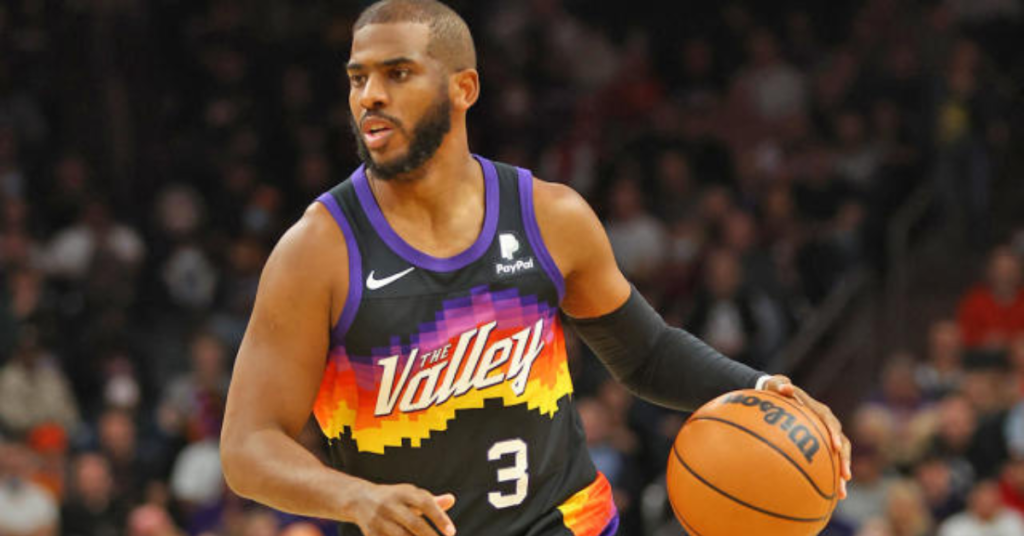 Chris Paul reflects over the vetoed Trade after nearly a decade

Chris Paul is currently playing with Oklahoma City Thunder, surprising everyone this season with their performance in the regular season. In conversation with Quentin Richardson and Darius Miles on the “Knuckleheads” podcast, he expressed his anger over the vetoed trade. He says he was just as furious as the lakers fans.

“I was on the phone with my brother and my agent, and all that. We figuring out a plane to get to New Orleans to get us to LA … let’s just say my agent clicked over, said hold on, clicked over and then he came back on and he was like, stuttering. And we was hot. We was hot. Me and Kobe had talked, you know what I’m saying? We had talked already and all that. And it was a lot. It was a lot.” 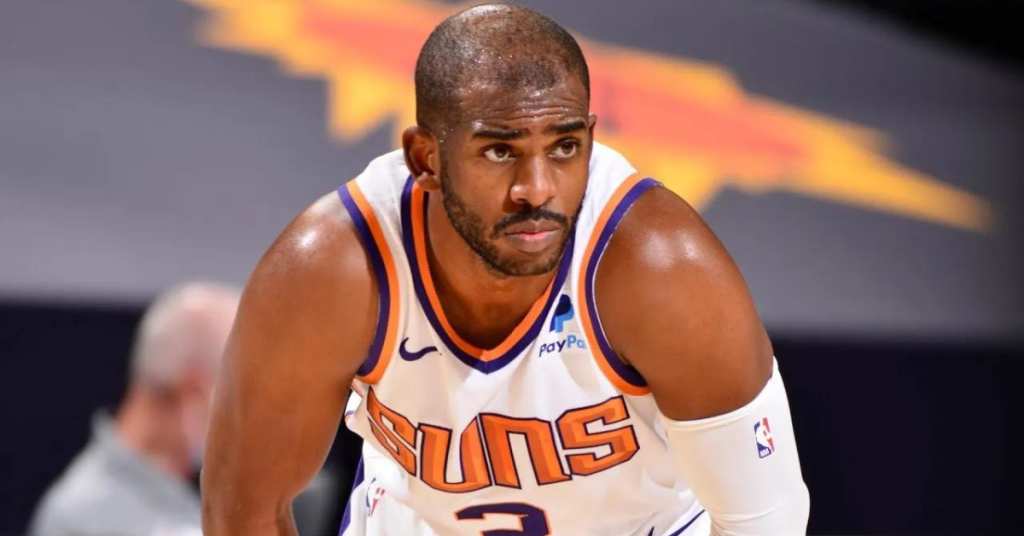 Looking back, he could have saved Lakers from the worst decline of their franchise history. Although lakers are thriving with LeBron James and Anthony Davis, a young Chris Paul and Kobe Bryant duo would have been better than Steve Nash-Kobe Bryant.