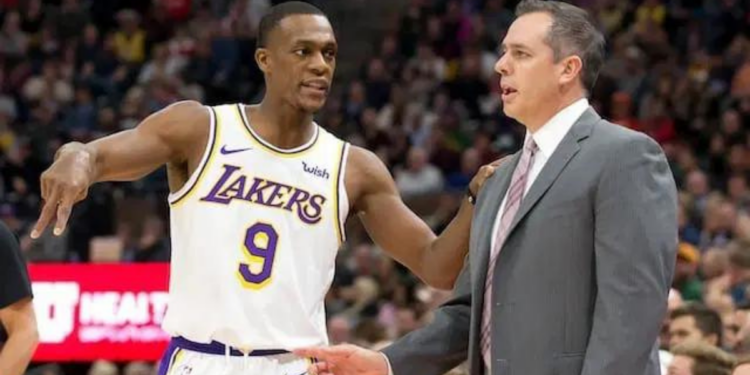 A sigh of relief for Los Angeles Lakers fans as veteran point guard Rajon Rondo returns to the bubble after thumb surgery. Rondo was the go-to rotational point guard for the Lakers after they lost Avery Bradley. He left the bubble for surgery in July before the seeding games began. After 4 weeks of rehab, he is ready to join the Lakers in their quest for the 2019-20 NBA championship.

Frank Vogel says Rajon Rondo has entered the bubble and will begin a four-day quarantine.

According to the protocol, Rondo will be in isolation for 4 days after which, he will be cleared to join the Los Angeles Lakers in the first round of playoffs. He missed all the seeding games as a result he will be sidelined initially with fewer minutes on court. However, Rondo has been reportedly working with Los Angeles Lakers senior basketball advisor Kurt Rambis which will be helpful for him to fit in with the team after nearly 1 month on no basketball.

Rajon Rondo averaged 7.7 points and 5 assist in 20.5 minutes per game before the suspension. While he may not be the primary playmaker for the Lakers, he is an essential roational player in LeBron‘s absence on the court. After his injury, Dion Waiters and JR Smith rose to the ocassion to fill the gap. How this affects Rondo’s minutes on court during the playoffs is still unclear given that LeBron plays 40+ minutes in postseason games.

The results of play-in tournament between Portland Trailblazers and Memphis Grizzlies will decide the fate of Los Angeles Lakers in playoffs. While Memphis is an easy opponent, their chances of getting past Portland Trailblazers are frail. Currently, Blazers are on 8th position in the western conference so they have to win atleast 1 game in the play-in tourment to make it to the playoffs, however, Memphis Grizzlies have to win both games for 8th seed. 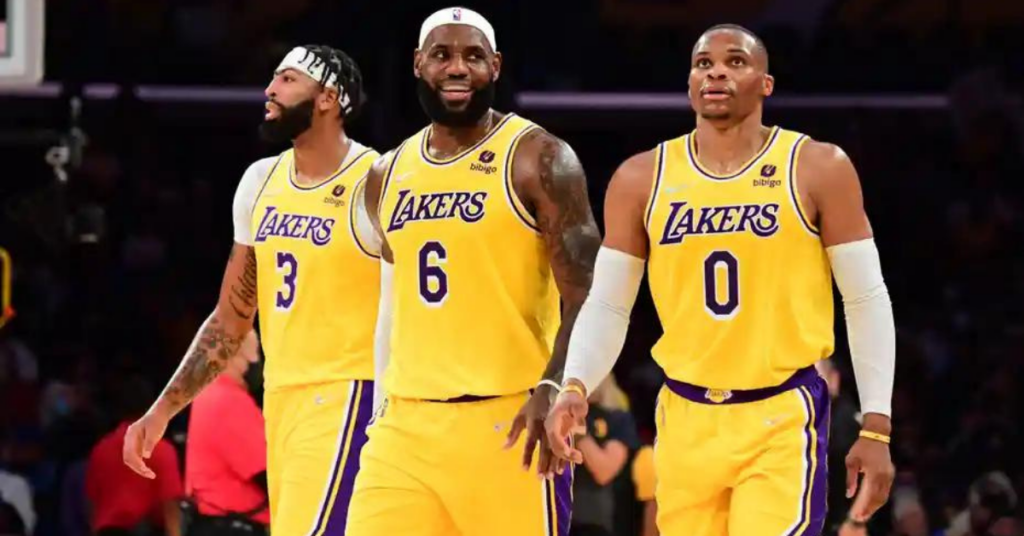 After Paul George-Patrick Beverly fiasco Damian Lillard has been playing exceptionally well therefore, he can cause serious trouble to the Lakers if they emerge victorious in the play-in tournament. This coronavirus hiatus tured out be an advantage as Jusuf Nurkic, Zach Collins, and Damian Lillard returned healthy after neraly missing playoffs.

Even though Los Angeles Lakers are the title favorites, Trailblazers are not to be taken lightly given their disastrous regular season performance. Round 1 could even stretch to 7 games with Portland ending Lakers’ payoff stint.