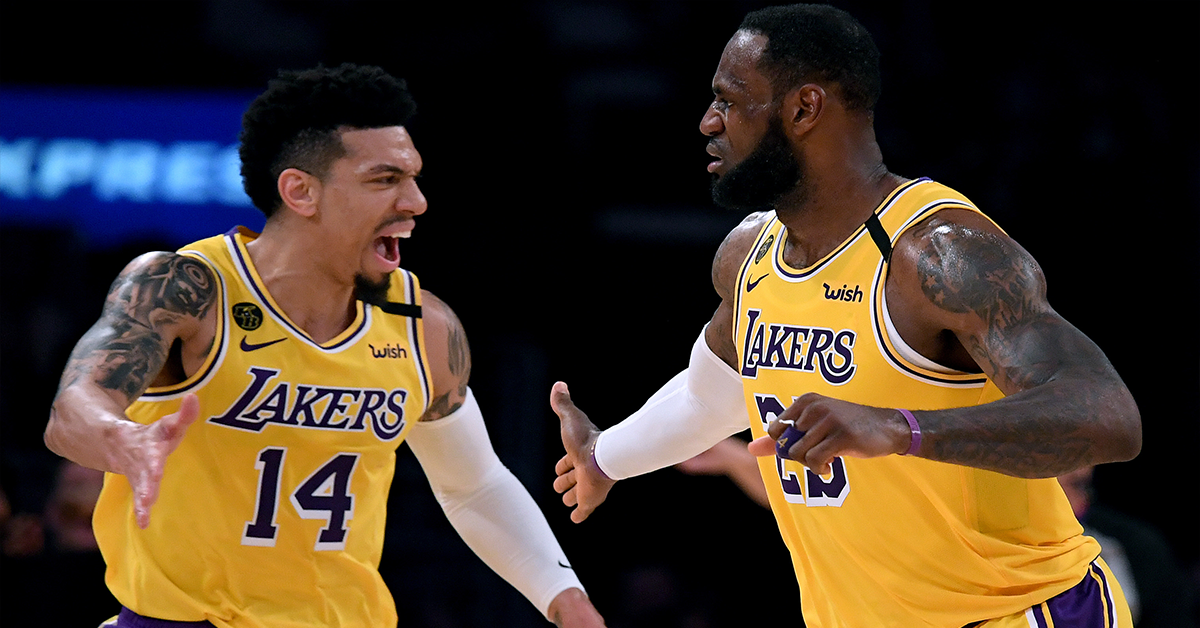 The proposed Orlando Bubble is in jeopardy as the positive COVID-19 cases soar in Florida. A growing number of players are opting to sit out for the rest of the season following Kyrie Irving. Kyrie Irving feels the return of basketball will shift the conversation from racial injustice to basketball and game played the night before. Consequently, it created a rift in the NBA community about the resumption of the 2019-20 season. This affects the top contender Los Angeles Lakers a great deal.

Lebron James has been advocating for season’s return while players from the Los Angeles Lakers believe it’s best for everyone to sit the season out for safety reasons. Centre Dwight Howard and Guard Avery Bradley have expressed concern over lack of information about the bubble. Travelling in the prevailing conditions is risky for international players as well as for players living in and out of Orlando.

Despite all the precautions taken by the NBA, they don’t guarantee a risk-free environment. In addition, the bubble is very restrictive for players. If all the restrictions imposed don’t guarantee an infection-free zone, there is no incentive for players to enter the bubble. Avery Bradley has refused to join the Los Angeles Lakers in their postseason quest for the championship. However, centre Dwight Howard is considering all the available options to make an informed decision keeping in mind his responsibilities as a teammate.

Are they essential for Los Angeles Lakers’ championship run?

Los Angeles Lakers guard Danny Green stated they ‘need’ Dwight Howard and Avery Bradley in order to have a chance. He is not far from truth seeing how important they are to the Lakers as role players. 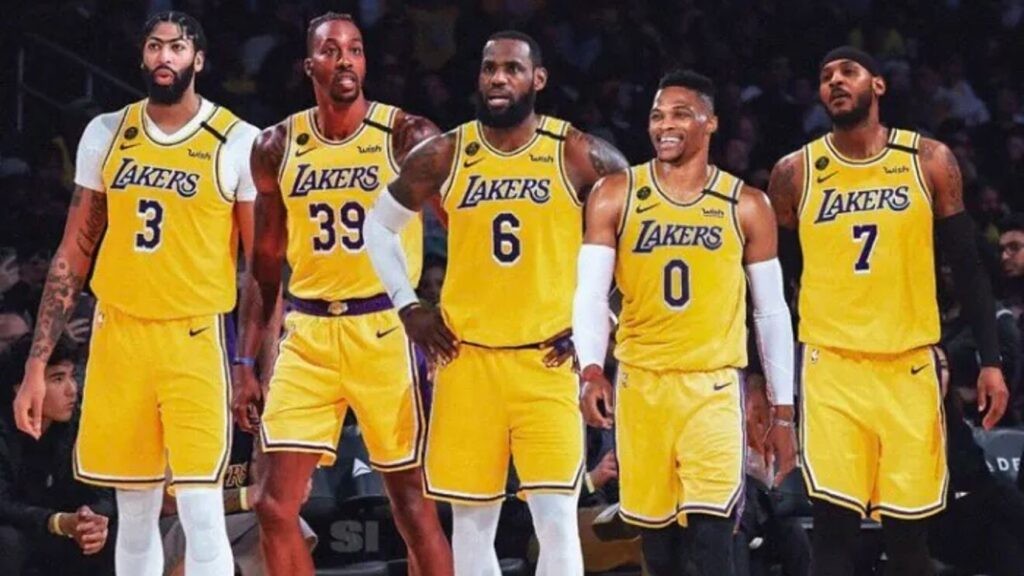 Dwight Howard made a comeback this year smashing his own career-high block percentage. His presence gives lakers an edge on the defensive end and gives them the additional size, making them a formidable defensive team. Dwight has been doing exactly what is asked him with Dennis Rodman like rebounding skills this season.

It is remarkable to see a 3-time DOPY winner who hasn’t been in All-defensive team in 8 years, who we considered washed up play at this level. Offensively he is very efficient in the 4.1 shots he averages per game.

Guard Avery Bradley is a key role player for the Lakers as they lack a deep bench. Averaging 8.6 points at 0.526 effective FG% makes a strong case for him being an effective bench player that Los Angeles Lakers desperately need.

Despite rising positive cases, NBA seems insistent upon resuming the season. Whether the NBPA supports Kyrie Irving or Lebron James is still unclear.