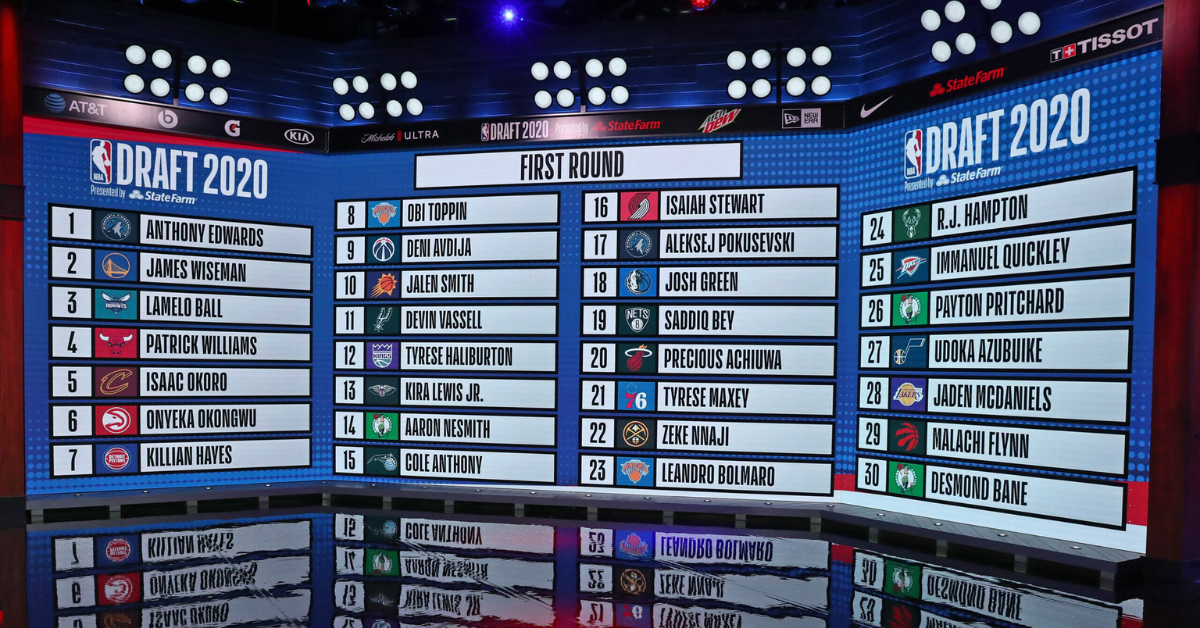 After 2019-20 NCAA Men’s Basketball season was cut short due to the ongoing pandemic, the NBA was juggling whether to have the annual draft ceremony. They arrived at the decision to move forward with the draft even after the cancellation of march madness because it would be unfair to the lower-seeded teams otherwise. The NBA Draft Lottery 2020 will commence on Thursday at 8:30 PM ET.

This year, the Golden State Warriors are expected to be honored with the No.1 pick after a disastrous regular season. The absence of Stephen Curry and Klay Thomson due to injuries has crippled the Warriors. In addition, Kevin Durant‘s departure from the organization left them in a precarious situation. The Golden State Warriors are said to have acquired top players after missing the playoffs the year before. Stephen Curry, the face of the franchise (2009), KlayThompson (2011), and more.

However, the NBA draft lottery picks do not entirely depend upon the position of the team in the NBA, it has something to do with luck as well. The New York Knicks were beyond disappointed last season after they received the third pick in the first round of NBA Draft after anticipating the addition of Zion Williamson all year.

Odds for the 2020 NBA Draft Lottery

Golden State Warriors– Currently, the warriors have the worst record in the NBA this season in the western conference, even below the New York Knicks. Stephen Curry will be representing the Warriors in the NBA Draft Lottery tonight to make a case for the top pick.

Cleveland Cavaliers– They have been abysmal ever since LeBron James departed in 2018 to join the Los Angeles Lakers. They have an equally good chance to land the first pick as they have been struggling for 2 seasons.

Minnesota Timberwolves– Acquiring the top in 2015, Karl Anthony Towns has not been enough for the timberwolves as they missed playoffs by a large margin this season. D’Angelo Russell will represent them in the Draft lottery.

Atlanta Hawks– They have continued to struggle in the eastern conference even after picking all-start Trae Young. They hope to make some changes in the franchise with a better pick this season. 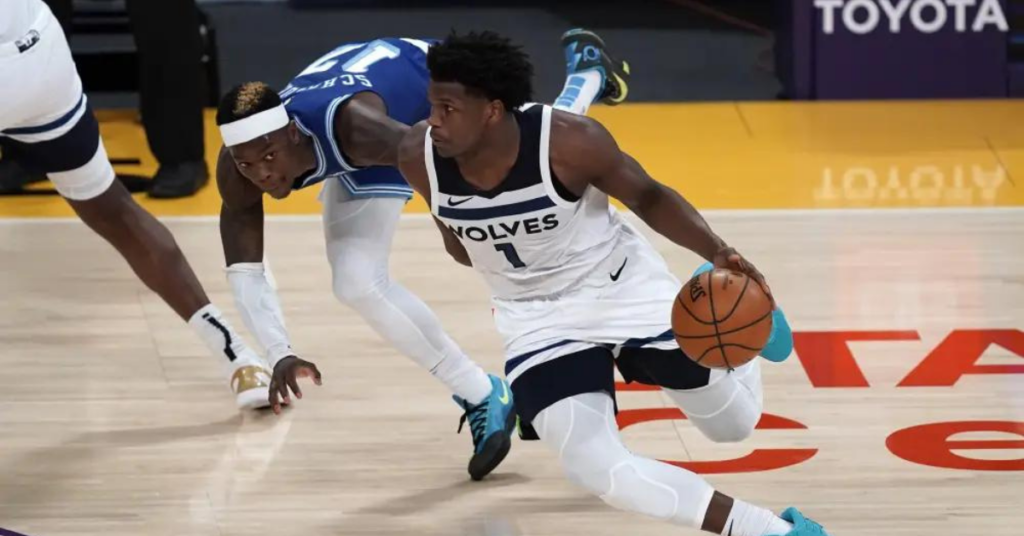 Top three picks of this year

How to watch the Draft lottery?

The Draft Lottery will be broadcasted on ESPN at 8:30 PM ET(5:30 PM PT) after Milwaukee Bucks-Orlando Magic Game 2. Following the lottery will be LA Lakers-Portland Trai Blazers Game 2 of the 2019-20 NBA Playoffs in the Orlando Bubble.