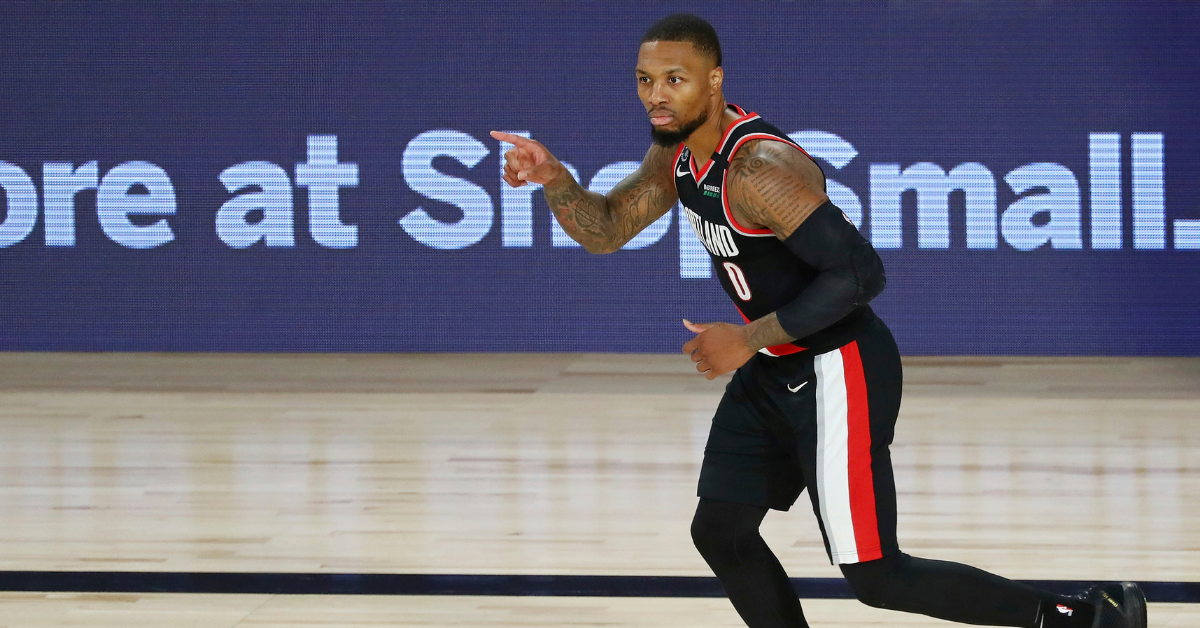 After nearly missing the playoffs due to a season full of injuries, Portland Trail Blazers have clinched 8th seed in the western conference as Damian Lillard puts up a show. The 4-month hiatus was the real MVP for Trail Blazers as it gave all injured players sufficient time to heal and make it to the playoffs. They will face title favorites Los Angeles Lakers in the first round on Tuesday night.

Damian Lillard was voted as the bubble MVP unanimously by 22 media members right after the victory over Memphis Grizzlies in Game-1 of the play-in tournament. He averaged 37.3 points, 9.3 assists, and 4.3 rebounds while shooting .497 from the field. Lillard was largely responsible for the 6-2 record that the Blazers boast in the seeding games. While Devin Booker should have been the MVP for Suns’ 8-0 record in the bubble, a mere technicality stopped them from playing in the play-in tournament.

Memphis Grizzlies suffered a big blow Tuesday night, as the team announced that Jaren Jackson Jr. will miss the remainder of NBA 2019-20 season due to a torn meniscus in his left knee. This left Grizzlies severely short-handed against the Portland Trail Blazers. Ja Morant scored career-high 35 points and 8 assists but in vain.

Jaren Jackson Jr.’s presence on the court wouldn’t have been sufficient for the beast in Damian Lillard that Paul George and Patrick Beverly unleashed post Clippers-Blazers match. After the Clippers’ trash talk incident, Lillard took the league by storm with career-high 61 points against Dallas Mavericks the very next game.

Also Read: “Real ones do things others are afraid to do”- EJ Watson Heaps Praises For Damian Lillard 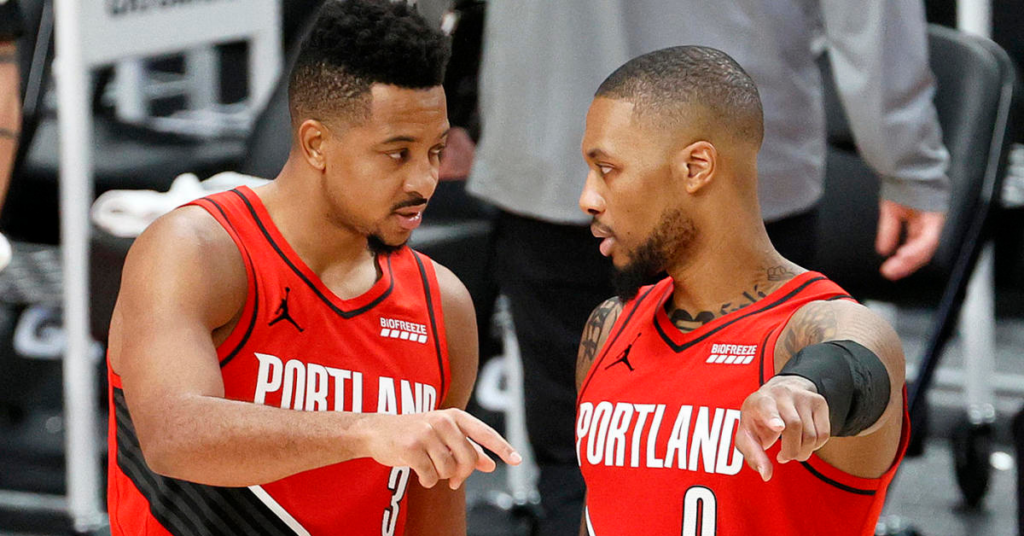 Ahead of Round 1 matchup against the Los Angeles Lakers, Damian Lillard sends a stern warning to the western conference top seed. While LA Lakers are the title favorites, the league does not consider this year’s 8th seed Portland Trail Blazers an easy opponent. It is true that their pre-bubble performance was abysmal but they lost 3 of their starters to serious injuries. There is no other team that benefitted more from the coronavirus hiatus than Blazers.

“I see what everybody’s saying, what we’re gonna do to the Lakers but they are the #1 seed in the west for a reason. They got the best player in the league on their team but at the same time we didn’t fight as hard as we did in the bubble just to say alright we’re the eight seed and go out here and just get beat up on. I think we have chance against anybody in the league and we feel like we got a chance in this series.”

Damian Lillard’s volume scoring with high efficiency along with the capabilities of a traditional point guard and clutch CJ can cause serious harm to Lakers’ playoff survival. The difference-maker for Portland this season is ‘supposedly washed-up’ Carmelo Anthony who is playing like his Knicks days again.

However, Lakers’ defense can be detrimental to Portland’s offense-first approach due to small-ball lineup. Defensively they don’t have an answer for Anthony Davis as Jusuf Nurkic would be busy guarding LeBron James. The outcome of this series is largely in favor of the Los Angeles Lakers.