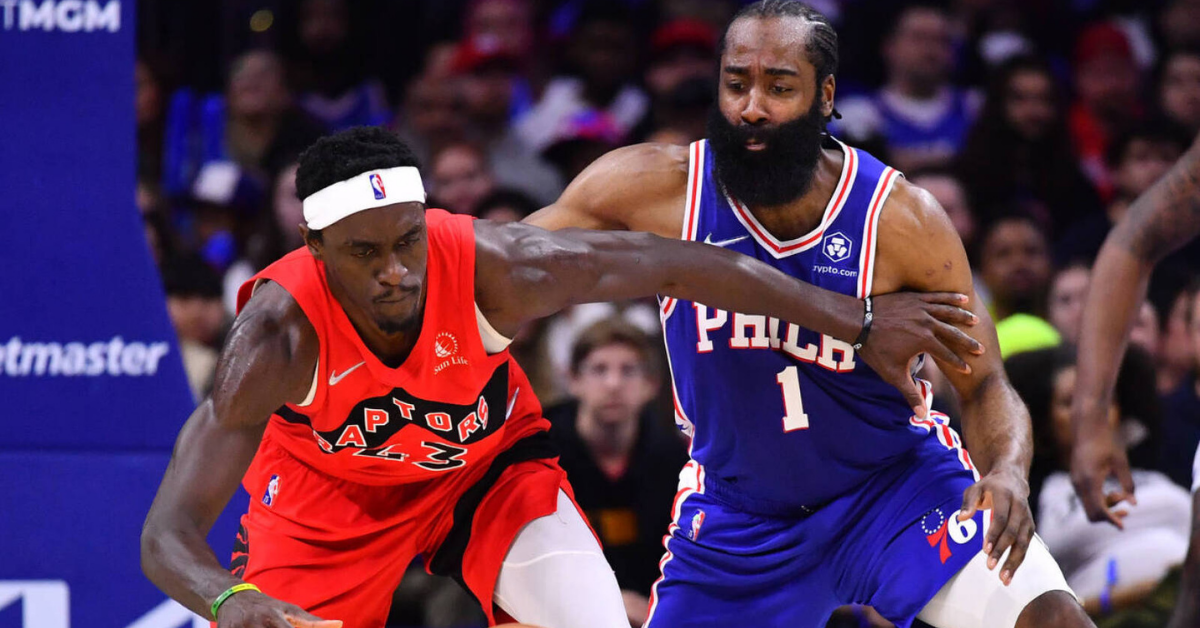 The day 3 of NBA Scrimmage Games concluded with Houston Rockets facing a defeat in the hands of the defending champions, Toronto Raptors. The Toronto Raptors’ overpowering defensive strategy restricted the Houston Rockets to a mere 83 pts. However, James Harden recorded an impressive double-double in his first game after a 4-month hiatus. Despite positive COVID-19 rumors, Russell Westbrook returned stronger than ever.

As surprising a season that the Oklahoma City Thunder has had after Russell Westbrook’s departure, upset one of the top title contenders the Boston Celtics in their first game. In a 98-84 victory on Friday, both Steven Adams and Shai Gilgeous Alexander scored 17 points each feeding from Chris Paul’s playmaking abilities, who recorded 5 assists in 18 minutes. The Boston Celtics didn’t have a great game efficiency-wise. Their poster boy, Jason Tatum shot 16.7% from the field and concluded the game with just 3 pts 4 rebounds and 2 assists in 18 minutes.

The Philadelphia 76ers recorded a victory against the Memphis Grizzlies 90-83. Firstly, the 76ers exhibited good rotation where all the players were on the court and contributed to the team’s offense. Ben Simmons made his second career 3pt FG and it is revealed that he has been consulting a psychiatrist to overcome the remarks thrown at him about his jump shot. Simmons recorded 9pts 7 rebounds and 9 assists and Tobias Harris concluded the game with a 15 pts, 10 boards double-double. The Grizzlies young core struggled against the 76ers, however, Ja Morant emerged as their playmaker, he had 8 assists in the game but shot 25% from the field which is concerning.

Where are the Houston Rockets lacking?

A lack of global offense has always been looming over the Houston Rockets. They replaced their center Clint Capela with 6’5 PJ Tucker which led to Serge Ibaka scoring 18 pts on him. PJ is no match for Ibaka height-wise or otherwise. In addition, what worked for the them was score distribution. Five players on the Raptors roster recorded double-digit scores with great efficiencies. However, James Harden and Russell Westbrook capitalized on Field Goal attempts as well as rebounds for the Rockets

The Toronto Raptors did a good job on the defensive end as they restricted an offense-first team like the Rockets. They limited James Harden to 40.1% from the field, Russell Westbrook to 41.7%, and PJ Tucker to just 36.4 %. However, the Rockets could not manage the same. The Rockets line up lacks a big man, a defensive beast when playing teams like Denver Nuggets and Toronto Raptors.

Other notable players from the day 4 of NBA Scrimmage games were Pascal Siakam with 13 pts, 2 steals, and 5 boards, and 6th man Terrence Davis with 15 pts and 5 boards.

With 12 teams returning to the court on Saturday night, day 4 of NBA Scrimmage Games is action-packed. The Los Angeles Lakers take on Orlando Magic whereas the Los Angeles Clippers are matched up against the Washington Wizards. The young core excellence will be on full display in Denver Nuggets vs New Orleans Pelicans. However, nothing about Zion Williamson’s return has been confirmed. He left the bubble due to a personal emergency and returned this evening. He was tested regularly when he was outside and will quarantine for 4 days as per the protocol