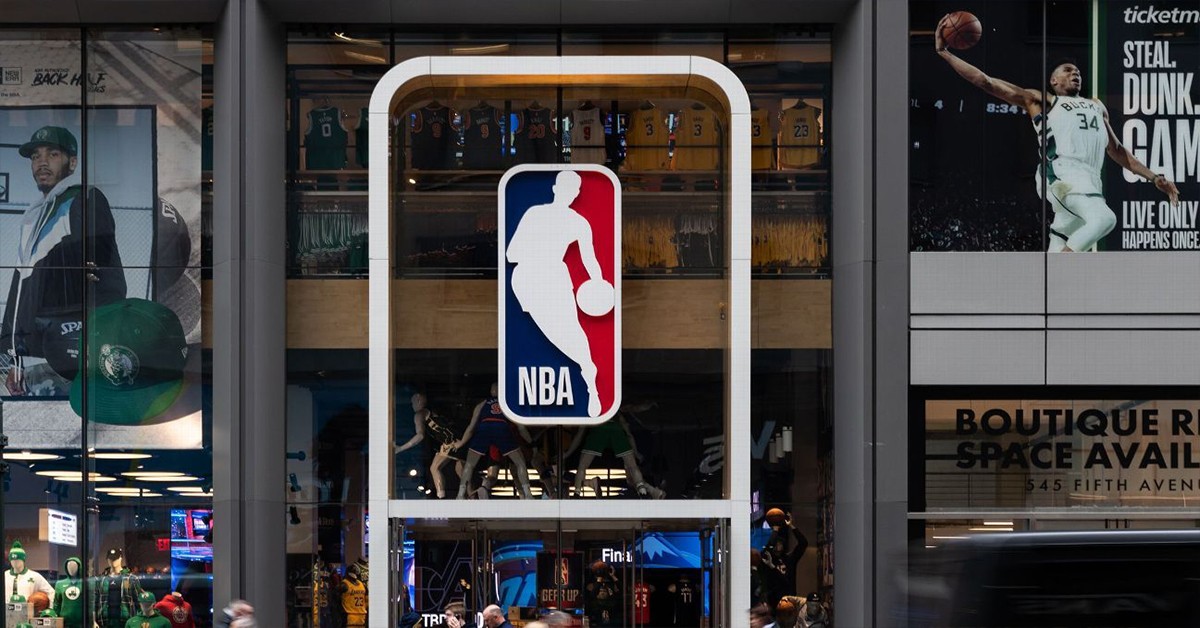 After weeks of deliberation, the NBA finally laid out an extensive plan to ensure players’ safety for NBA’s return. There are numerous safety protocols that players need to follow to compete in playoffs.

Firstly, tests and a 2-week quarantine when they arrive. On top of that, players are instructed to wear something called a “proximity alarm” that goes off if someone is within 6ft of another person for more than 5 seconds. The players will in fact be in complete isolation from the outside world, so growing positive cases in Orlando will not affect the proposed bubble. Players are not to be visited by family or friends until August.

“I am optimistic about the NBA’s return-to-play policies and procedures. They are going to do whatever it takes to make this the safest environment as possible.”

Players are invited to wear a ring that keeps a track of body metrics like temperature, respiratory and heart rate, and gives a wellness assessment regularly. The NBA and NBPA are in further discussions to ensure safety to the fullest extent in the wake of a growing number of players refusing to join the bubble.

Also Return: “The NBA’s return is not in jeopardy”- Adrian Wojnarowski clears the air

The NBA and superstars from contending teams seem hell-bent on NBA’s return. With some vets deeming it to be “financially catastrophic” if 2019-20 season is canceled.

Is the proposed ‘bubble’ a risk-free environment for NBA’s return?

Keeping in mind all the precautions taken by the league, the NBA’s return is imminent. However, NBPA executive director Michele Roberts is not guaranteeing an infection-free environment. In a discussion with The Associated Press, she claims there is no way to find a perfectly sterile environment so they are trying their best to create one. 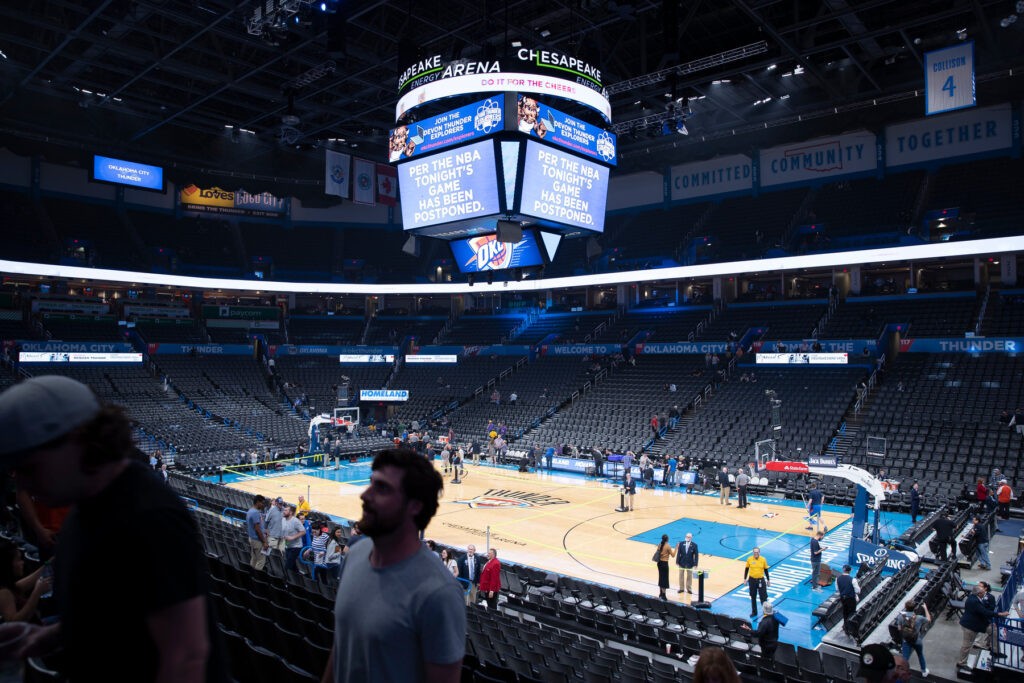 “No one is suggesting that this is going to be an infection-free, guaranteed environment.I guess, unless we go to… well, where would we go? What state has the lowest rate? There is just no way of finding a sterile environment probably on this planet, but certainly, not in this country.”

While it’s true that what happens outside doesn’t affect the players as long as they adhere to the specified rules, there are numerous other ways of transmission. The chances of staff native to Orlando or Florida contracting the virus are quite high. Which puts the entire bubble plan in jeopardy.

European players who returned to their countries after suspension are required to return to the US before July 15 and stay quarantined for 2 weeks. Instead of being safe in their homes, international players will have to risk everything and travel back to the US for NBA’s return.

Basketball is a physical sport with a lot of contact. If a player tests positive for COVID-19 during a playoff series, finishing the series in that scenario will be out of the question. It gives opponents an unfair advantage. Moreover, most players in lower-seeded teams would not want to come back just to be blown out by Bucks or Lakers.

The NBA and the Players Association believe they have done what is necessary for the safety of all the players committing to NBA’s return.