After a disappointing conclusion to the 2019-20 NBA season in the bubble, New Orleans Pelicans dismissed Coach Alvin Gentry after 5 years of service. Even after an alleged ‘easy bubble schedule’ Pelicans were out of the run before any other team. The likes of #1 draft pick Zion Williamson and All-star Brandon Ingram couldn’t make a difference.

Alvin Gentry was appointed as the head coach in 2015 coming fresh off of a championship with Golden State Warriors. The New Orleans Pelicans had the ability to amass multiple championships, however, injuries crippled them. Alvin Gentry had the chance to coach some of the biggest names in the NBA like Demarcus Cousins, Anthony Davis, and Zion Williamson. Post ACL injury Demarcus Cousins has not been the same, and Anthony Davis spent most part of his Pelicans career trying to get traded.

Acquiring Zion Williamson, the most talked-about rookie since LeBron James, was of no help either due to knee injury early on in the season. The disastrous 2-6 run in the bubble led to Alvin Gentry getting sacked one year before the contract expired. Gentry was rather unlucky than incompetent as a coach in his tenure with Pelicans and would’ve been a good fit in the organization with a healthy Zion Williamson. 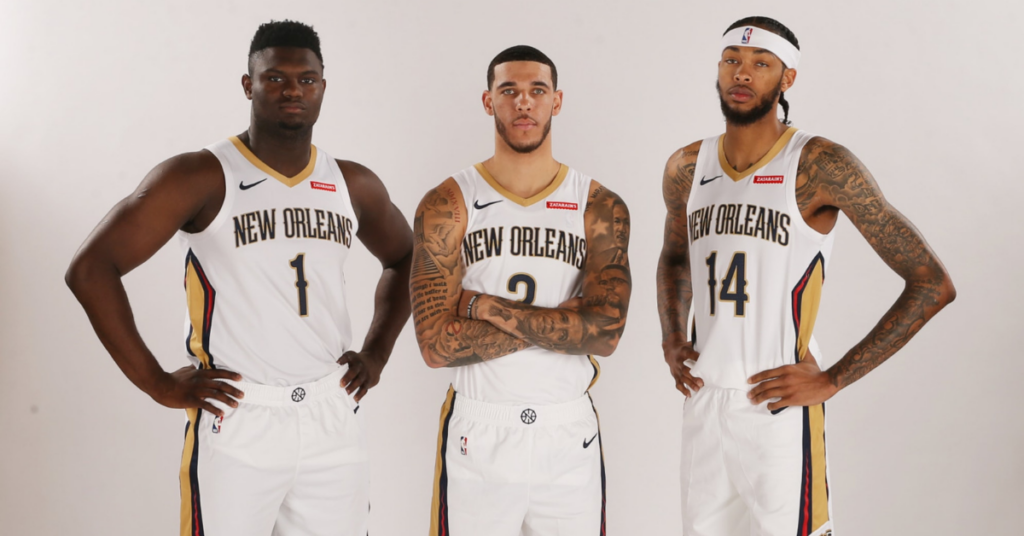 Griffin and Ty Lue worked together closely with Cavaliers in 2016 championship season and Jason Kidd’s history with the Pelicans GM dates back to their days together on the Phoenix Suns. Per ESPN, New Orleans Pelicans are also looking at former Brooklyn Nets coach Kenny Atkinson as a serious prospect to fill in the head coach position.

In conclusion, the downside of having a talented young core is the lack of playoff experience. Jason Kidd could be the best fit for them as he has plenty of experience as a player as well as a coach.