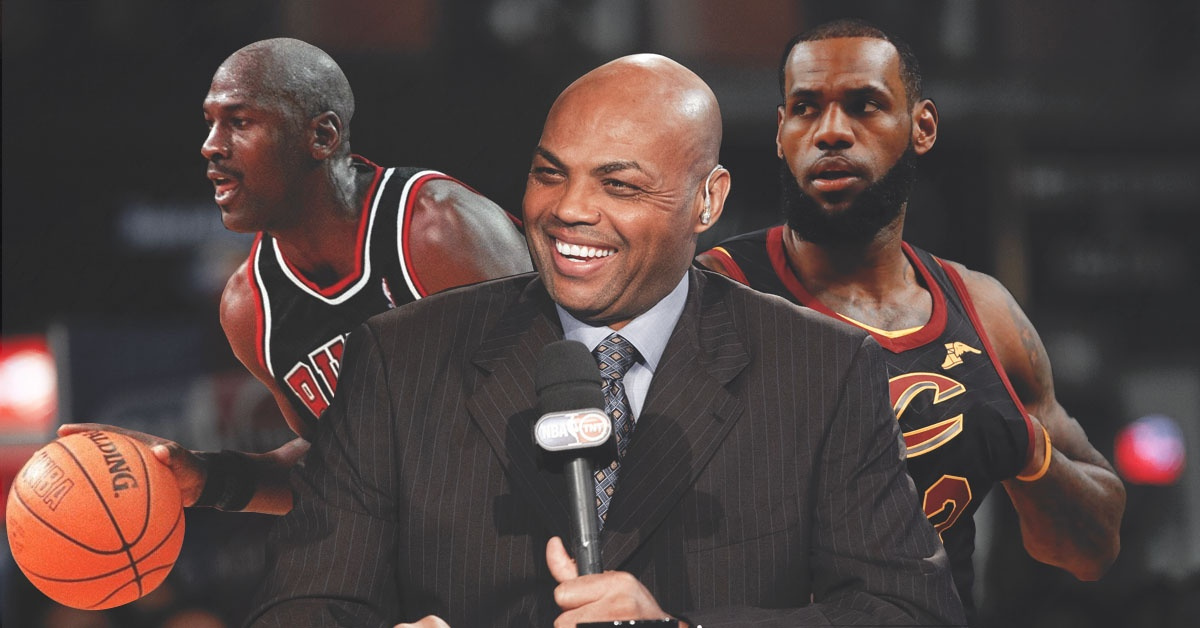 As the NBA’s return inches closer, bold predictions about the playoffs have started rolling in. The TNT crew were quick to list theirs with Charles Barkley making what could possibly be the most absurd prediction. He believes that if the Portland Trailblazers emerge victorious in the seeding games and make it to the playoffs, they will eliminate the Los Angeles Lakers in the first round.

While Shaquille O’Neal played safe with his bets saying “Portland will get in the playoffs to maybe New Orleans or Sacramento” basically listing the next best teams after the top 8, Kenny Smith and Charles Barkley had concrete predictions.

Kenny Smith holds the Houston Rockets as the title favorites against the likes of Los Angeles Lakers, Los Angeles Clippers and Milwaukee Bucks the widely accepted title favorites. Houston Rockets recently suffered a huge loss when Russell Westbrook tested positive for COVID-19. In addition to the looming possibility of Westbrook not returning to the Rockets before the playoffs, he is going to miss crucial team practices after a 4-month break.

The 2x NBA champion’s bias towards the Houston Rockets could be because he won his championships with them but Rockets have consistently underperformed in the playoffs over the years and the addition of Westbrook was their only ray of hope which is flickering now. 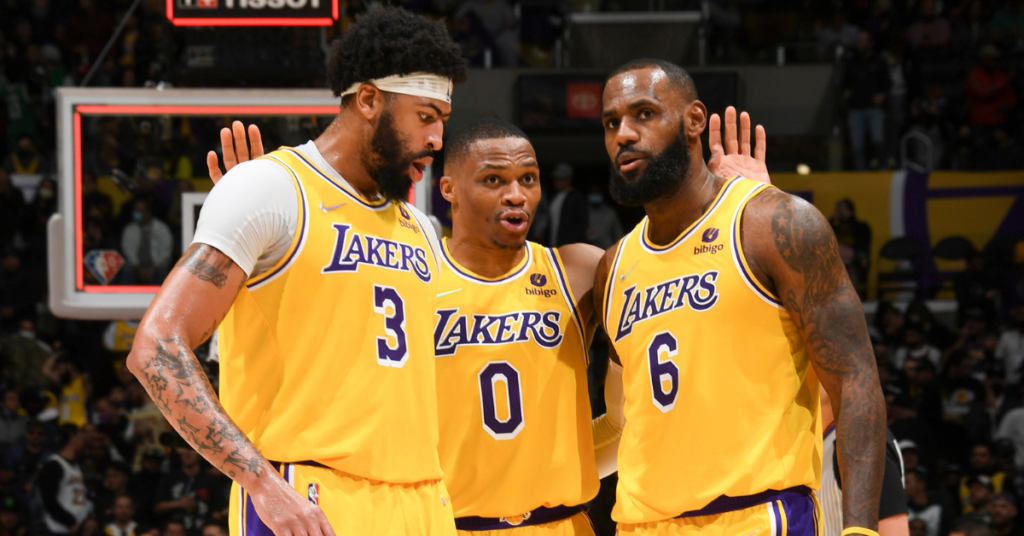 Do Portland Trailblazers have a realistic chance of beating the Los Angeles Lakers?

One could say Charles Barkley lost a fortune in gambling for making predictions like these, however, this one might have some merit to it now more than ever as the Los Angeles Lakers have lost two point guards. Charley Barkley made some compelling points in favor of Trailblazers

“I am going to take it a step further. If the Portland Trailblazers get in the playoffs they will beat the Los Angeles Lakers in the first round. If Yusuf Nurkic and Zach Collins are healthy you know Dame and CJ are going to do their thing. They are right up there with Steph and Klay as the best backcourt in the NBA. Nurkic is terrific, Collins is terrific. But the Lakers got a couple of injuries.

For Trailblazers to even qualify for playoffs they will have to overcome Memphis Grizzlies and New Orleans Pelicans. Their seeding-game schedule is relatively harder than Pelicans and Grizzlies. They are playing well-rested Celtics, Clippers, and Nuggets.

However, it would not be appropriate to judge the Portland Trailblazers based on their pre-suspension standards as Damian Lillard will return healthy and their center Jusuf Nurkic is joining them after being sidelined for over a year. Trailblazers are expected to play like the third seed caliber team they used to be.

Although Portland may not have an answer for Lebron James and Anthony Davis defensively, they lack big men. They managed to beat the Los Angeles Lakers once in the regular season however, with Nurkic and Collins back the dynamic will be different.

The absence of homecourt advantage has proved to be the main reason for the TNT crew to justify supporting lower-seeded teams. The mentality with which the players play in the opponent’s arena is different and a crucial part of the game. The bubble eliminates the fatigue of flying out to staples center in a closeout game and face the LakeNation.

Healthy Trailblazers will be a playoff threat for the Los Angeles Lakers if they make it to the playoffs when compared to inexperienced young teams like Pelicans and Grizzlies. However, it is too soon to underestimate Lebron James and Anthony Davis as a duo.