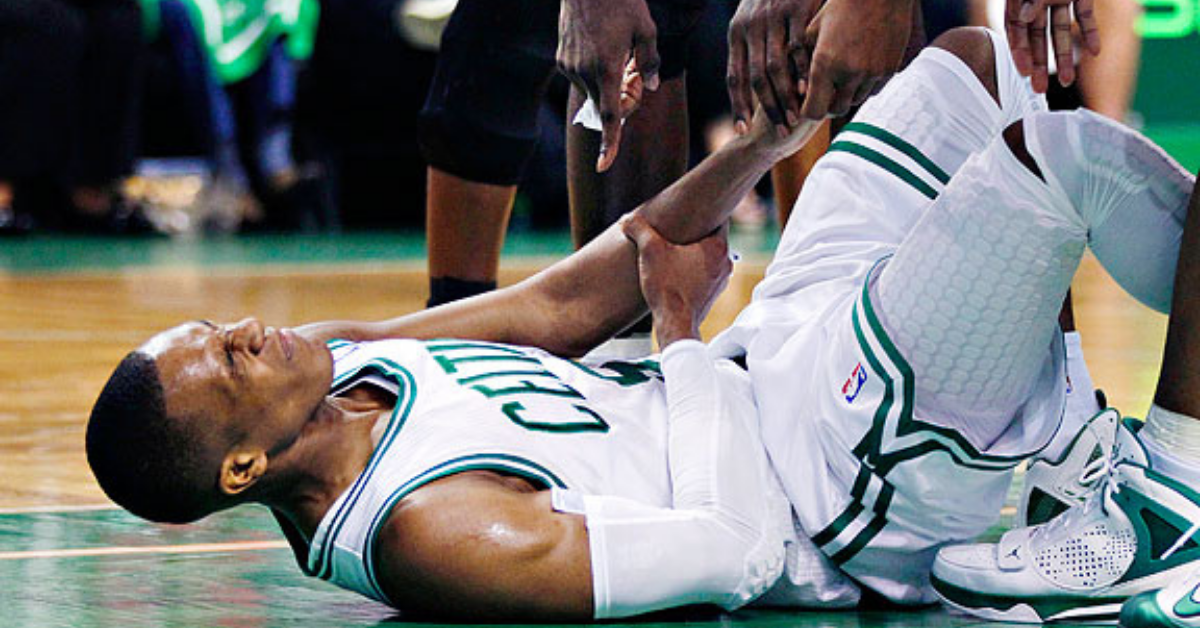 Rajon Rondo’s injury can be detrimental to the Lakers in their pursuit to clinch top seed in the western conference. Rondo averaged 7.7 points and 5 assist in 20.5 minutes per game before the suspension. He suffered a fracture in the bubble and will undergo surgery soon. Los Angeles Lakers Coach Frank Vogel said Rondo doesn’t know how he suffered the fracture. The pain kept getting worse, so he had it looked at during a break in practice and that’s when the injury was discovered. 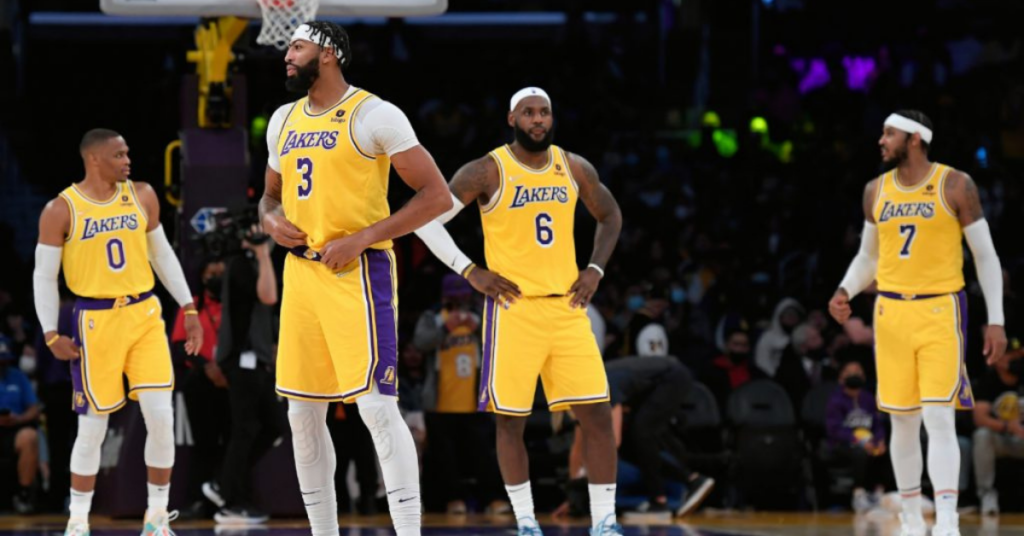 Rondo was the secondary playmaker for the Lakers after LeBron James. They severely lack playmakers as most players on the team can’t create their own shot. Quin Cook, Danny Green, and Dion Waiters are predominant shooters, they can’t feed the ball to their teammates.

Rondo’s absence on the court will be felt in the seeding games, however, he had an overall negative shooting impact on the Lakers. His defense has deteriorated over the years although he has a positive overall presence on this end. This will also move Danny Green and Alex Caruso up in rotation, giving them more minutes on the court.

Over the years Lebron James has always increased his minutes significantly come playoffs. He is expected to play 40+ minutes on the court serving as the primary playmaker which will make up for Rondo’s absence.

Lebron James’s former Miami Heat teammate Mario Chalmers pitched to Lakers to sign him for the remainder of this season after Rondo’s injury. However, Lakers are not eligible to sign a replacement for Rajon Rondo as he is expected to join them in the second round of playoffs. After signing JR Smith, this Lebron-Mario reunion seems unlikely.

The Los Angeles Lakers are expecting a speedy recovery for Rajon Rondo to join them in playoffs and bring the championship home.