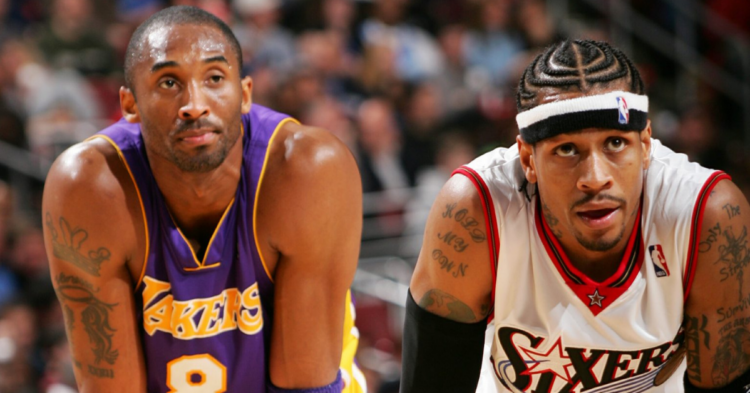 In the NBA the question which player is considered as the greatest of all time has always been raised. Everyone has their own preference but in recent times, Michael Jordan and LeBron James are part of the majority of debates. Hall of Famer and Sixers’ Legend Allen Iverson wants Kobe Bryant’s name included in this debate.

Allen Iverson said, “What bothers me is when they do talk about it, LeBron is great, first of all, when they talk about comparing him to Michael, I don’t understand how they don’t have the debate when it comes to Kobe. Like, I don’t get it. What, you forgot or something? They forgot? I really think they forgot. I really think they forgot the Mamba, man, the certified serial killer, man.” 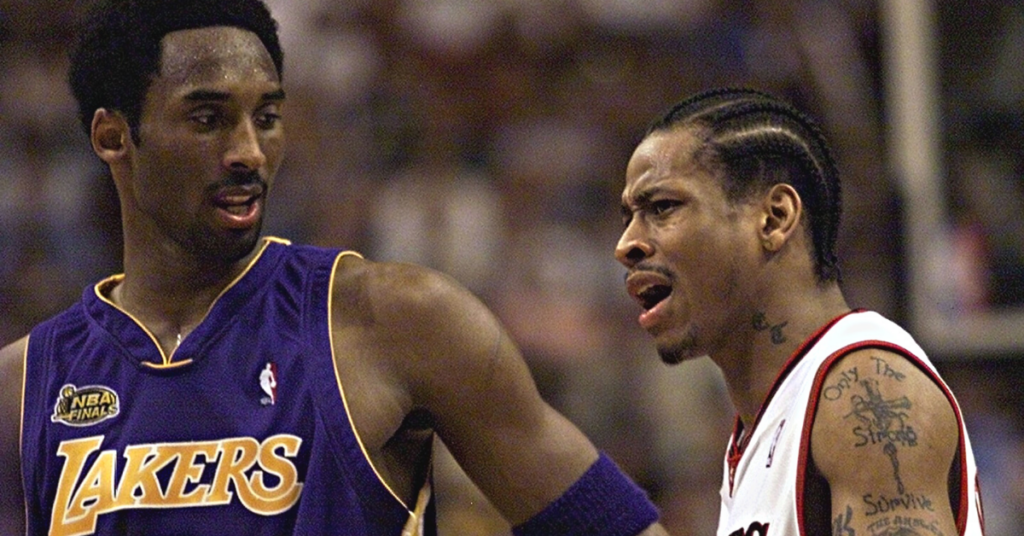 Kobe and AI have been part of some amazing battles like the 2001 NBA finals. Allen Iverson averaged about 35 points against the stacked Lakers line-up of Shaquille O’Neal, Kobe Bryant, Dereck Fisher, Rick Fox etc. Iverson balled out in the first game of the series and won but the Lakers then went on to clinch the series in 5 games.

Both of these players have given their everything to the game of basketball and now as the audience, we need to love and respect these legends and take their legacy forward.