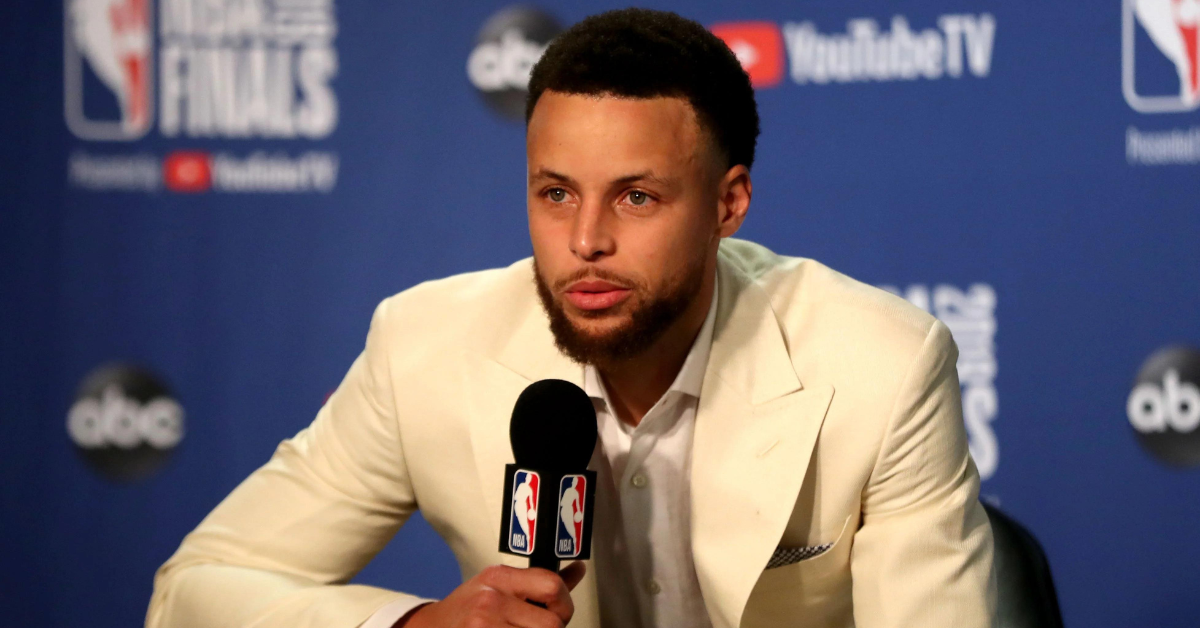 NFL has been under fire for suggesting a separate “Black Nation Anthem” to support the Black Lives Matter movement. They plan to play “Life Ev’ry Voice and Sing” every week before the game. Stephen Curry was asked for his opinion on the idea on an Instagram Live.

The United States has been in turmoil ever since the news of Gergo Floyd’s death broke out. There have been widespread protests in all states and the NBA players took to the streets too. Stephen Curry along with Golden State Warriors teammate Klay Thompson was seen in the protests as well. In addition, he had some harsh words of criticism for President Donald Trump.

The NFL came up with the “Black National Anthem” idea to support the black community fighting systemic racism and Police Brutality. NFL’s commissioner Roger Goodell pledged $250 million for the betterment of the Black community in the coming years. However, the fight against Police Brutality originated in NFL when QB Colin Kaepernick took the knee during the National Anthem in 2016. Consequently, he was suspended from the NFL for alleged “disrespect” to the American flag. 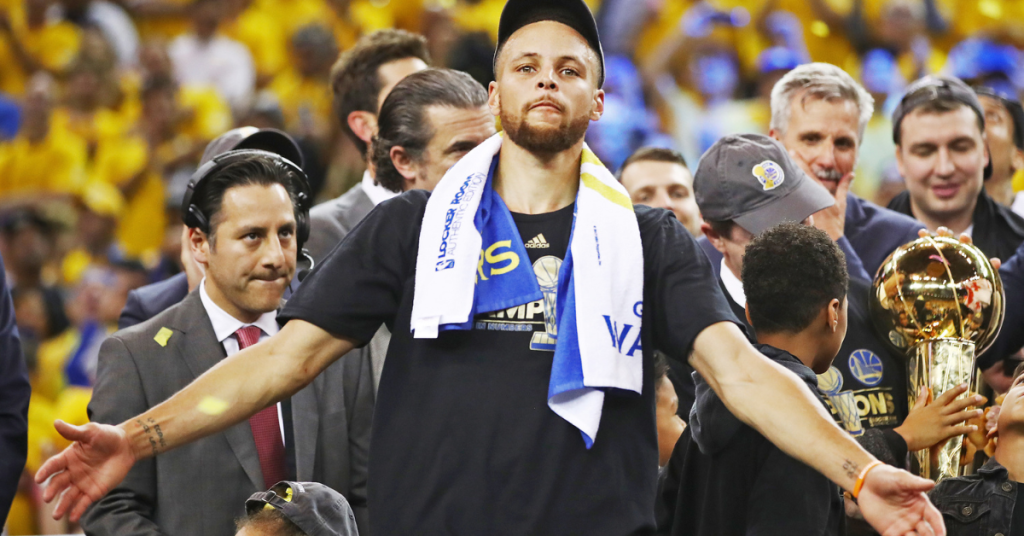 Although NFL lifted the suspension on Colin Kaepernick after the Georgy Floyd incident it doesn’t justify the suspension in the first place. It looks like the NFL whimsically acts based on audience reaction and where they will go with Anthem idea is still unclear.

“How is it going to help anyone?”- Stephen Curry ridicules the idea

“Can someone please explain to me how this solves anything?”

Stephen curry opines that it doesn’t help the issue or the black community in any possible way. There has been an uproar in the NBA about the situation too. When the Black Lives Matter movement was at its peak, players were divided on the idea of NBA returning for the playoffs. Brooklyn Nets point guard Kyrie Irving was the most dominant voice against NBA’s return. Several players like Lou Williams, Dwight Howard came to his support.

However Lakers superstar and former teammate Lebron James was not in the line of Kyrie Irving’s supporters. He believed basketball was needed more than ever to voice the injustice on a bigger platform. The NBA has allowed its players to wear jerseys with approved messages on their backs to show their support.

The NBA will be back in action with the ‘Orlando Bubble’ by the end of the month even though a shred of doubt looms over the move due to rising positive COVID-19 cases in Florida and among players.