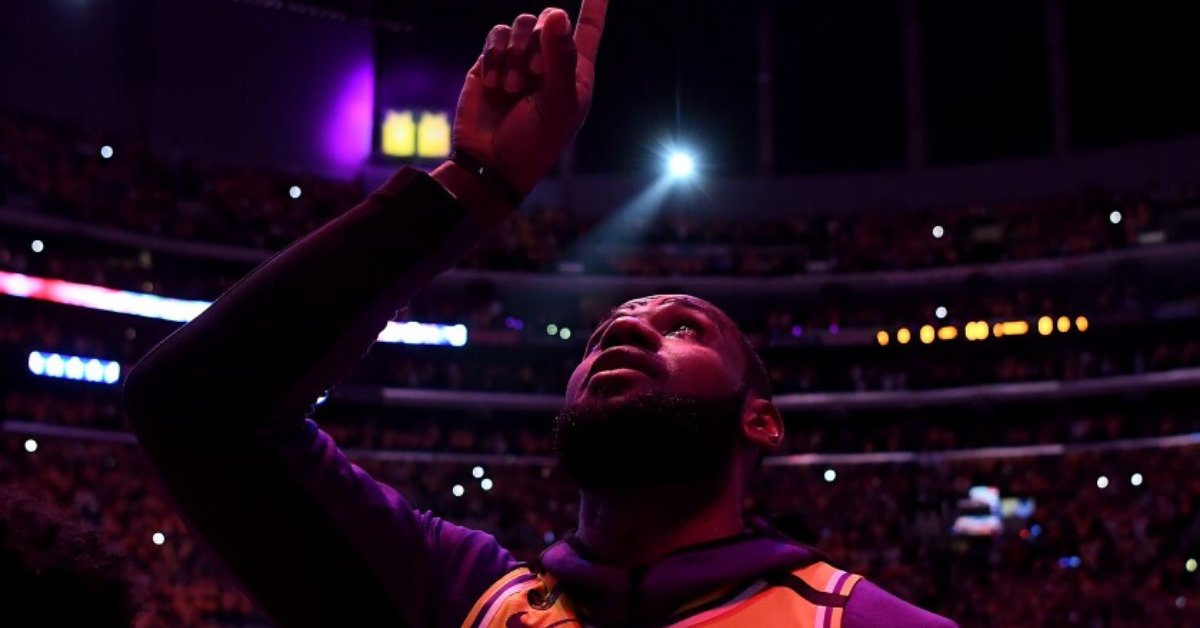 With an aim to show solidarity with the black community NBA announced that it will allow the players to replace their name with a ‘social justice message’ on their jerseys. However, Lebron James, who has been the most dominant voice against systemic racism and police brutality, has decided not to have a ‘social message’ on his jersey.

Other Los Angeles Lakers teammates who were vocal about the ‘Black Lives Matter’ and at one point were ready to sit the season out for the same under Kyrie Irving‘s leadership opted not to have a message on their jerseys. The prevalent feeling among fans and players is that the NBA is not approaching the problem with a solution, rather trying the appease the crown with this option.

The NBA stipulated a list of 29 approved statements without any deliberation with the players association. While “Respect us” tops the list as the most opted message by players, the list has some questionable messages like “Group Economics” and “Mentor”.

Lebron James and several others refused to bear a statement on their back because they were not consulted before the curation of this list. Ironically, a move in favor of the black community and their freedom doesn’t allow the athletes to select their own statements.

Lebron James has given back to the community in numerous ways over the years. He has always been vocal about his political stand and came to Colin Kaepernick’s defense in 2016. James expressed his appreciation towards the move, however, he chose not to have it on his jersey because he didn’t have a say in the stipulated list.

Also Read: “He is not even top 5”-Kenny Smith makes bold statements about LeBron James and Kobe Bryant 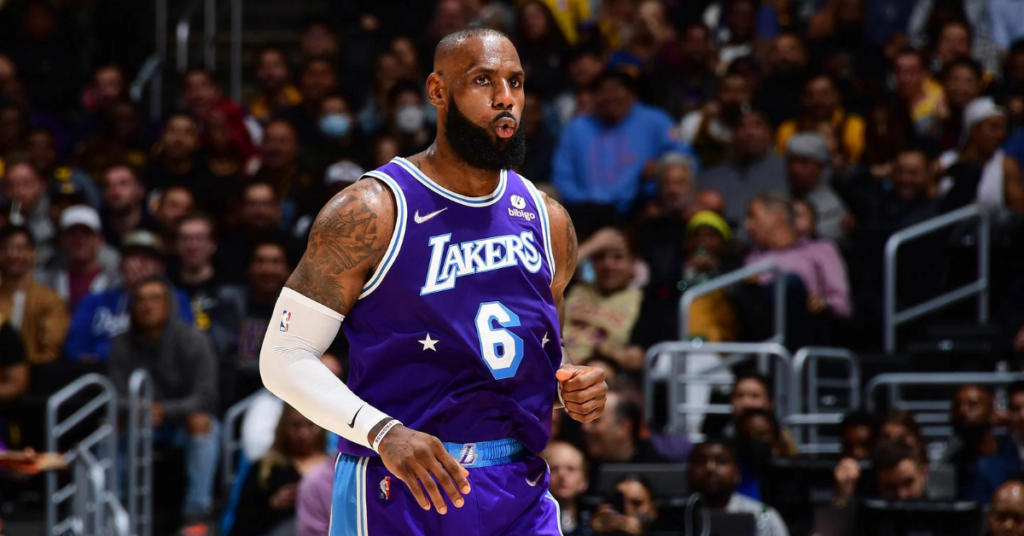 Lebron James reveals the reason behind this move

In conversation with reporters over a video conference, Lebron James expressed why this move on NBA’s part didn’t resonate with his mission.

“I would have loved to have a say-so on what would have went on the back of my jersey. I had a couple things in mind, but I wasn’t part of that process, which is OK. I’m absolutely OK with that.”

Lebron James goes on to suggest that he had some ideas in his mind but the NBA was not open to players’ suggestions while curating the list. He cited this as the season behind opting out of having a social justice message on the back of his jersey.