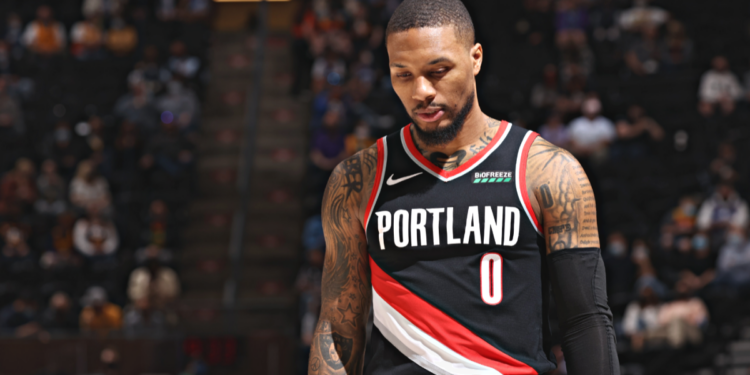 As Free agency approaches, off-season trades are already unraveling upon us. Big names like Giannis Antetokounmpo, Anthony Davis, and Gordan Hayward are going into unrestricted Free-Agency. However, some surprising trades are in action too. While NBA fans think Devin Booker is wasting his best years with the Phoenix Suns, Booker’s confirmation on the trade rumor is yet to be received. Another player projected to be on the lookout is Portland Trailblazers’ face of the franchise Damian Lillard

The RIP city star Damian Lillard was drafted by Trailblazers and has spoken at length about loyalty to his team several times. Although, fans believe he is sacrificing his prime for Portland. So far Trailblazers have managed to grab 9th spot in the western conference and are expected in Orlando for NBA’s return. They are optimistic about their chances in the 8-game regular season, Damian Lillard told ESPN. On the other hand, are Trailblazers equipped enough to get Lillard a ring?

Reported by Marc Berman, if Damian Lillard were to ask for a trade, “it’s believed” the Los Angeles Lakers and the New York Knicks would be his top choices. While the intelligent choice would be to join the Lakers and create an unbeatable super-team to ensure a ring, it might come off as a desperate quest for a championship. However, joining the New York Knicks will not be any different when compared to his situation in Portland unless the Knicks acquire Devin Booker.

According to @NYPost_Berman, if Damian Lillard were to ask for a trade, “it’s believed” the Lakers and Knicks would be his top choices. pic.twitter.com/khgTYHYlOD

Moreover, the Los Angeles Lakers are in desperate need of a Point Guard and a sharpshooter. He will fit into the equation perfectly well. But can Lakers afford Damian Lillard?

Lillard is expected to earn $39.2 million dollars in the 2020-2021 season. The Los Angeles Lakers have already maxed out their cap-size with LeBron James and Anthony Davis. In addition, Lakers don’t much left to offer in a trade as Lebron and AD are their only assets. Getting rid of Danny Green and Kyle Kuzma alone won’t be enough to clear cap-space unless LeBron James and AD take serious pay-cuts. 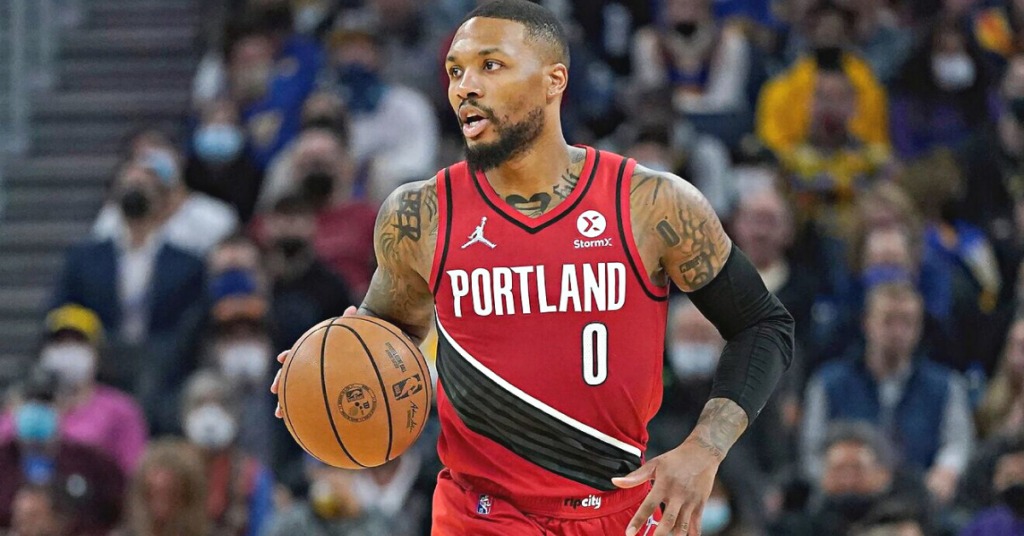 For Portland to go into rebuilding, they will need top 10 draft picks for at least two years. Lakers are in no position to offer that given their position in the NBA right now. As much as they need Damian Lillard they don’t have anything to offer in return.

Portland’s center Jusuf Nurkic’s leg injury is the reason behind their decline this season along with Lillard’s injury later in the season. Although there has been no confirmation on Lillard’s part about seeking a trade it is a possibility. In retrospect, if New York Knicks amaze the league by carrying out successful offseason moves and acquire Devin Booker, they will be the ideal destination for the All-Star Damian Lillard.