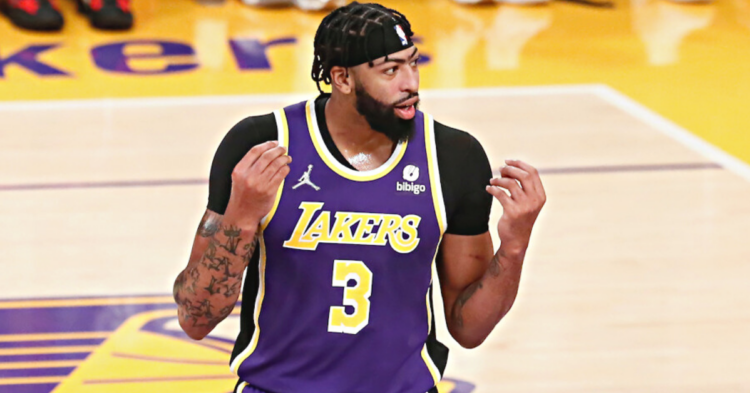 As the NBA restarts soon speculation increases regarding who will be the champion this season. Several names come up in this discussion. All-Star Forward Anthony Davis believes his team the Los Angeles Lakers have a better chance to win it all this season. As the season was put on halt due to the COVID-19 pandemic, Lakers’ magic run also faced a roadblock. They had an 8-2 record which included victories over top teams like the Bucks and the Clippers. They looked unstoppable with the 1st seed in the west and the 49-14 record.

Anthony Davis said, “Actually, I think our chances are higher just because we’re all rested and we’re all ready to go. If anything, our chances got higher and it’s going to be about just who wants it more.”  He was talking to reporters on a video conference.

Anthony Davis had missed eight games in the regular season due to shoulder, elbow and tailbone injuries. But he believes the lockdown has him recover from all injuries.

“It’s been good for me to kind of let some of them lingering injuries I had towards the time when the NBA stopped to kind of recover and heal and get back into the best version of myself,” he said. “I feel 100 per cent healthy. Well, I don’t feel, I am [100 per cent healthy]. I feel like I’m ready. Ready to go.” 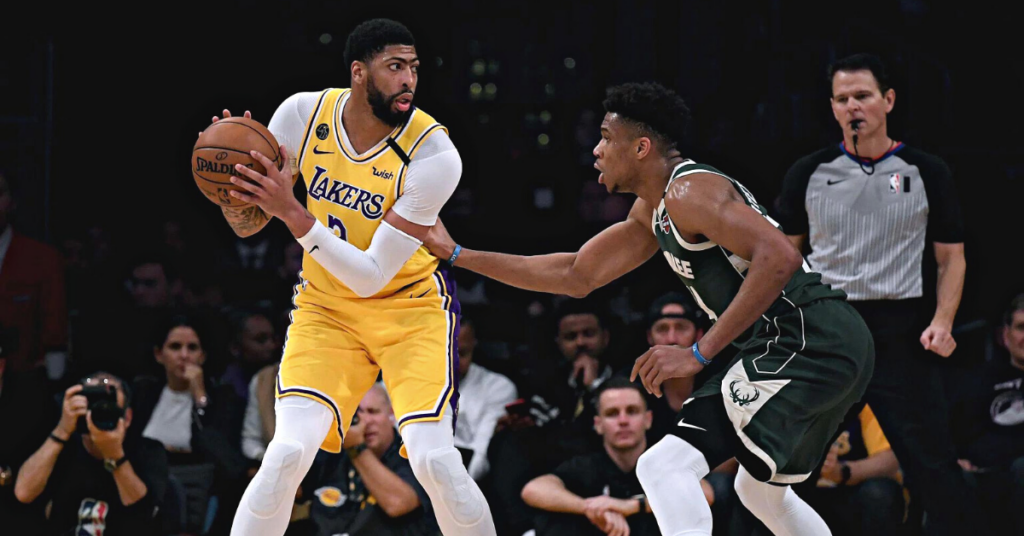 Can the Lakers win?

The lakers this season are one of the top teams but still, they have some unresolved issues. Their major problem is the depth of their team. They are very top-heavy as compared their cross-town rivals the Clippers. They have a very deep team with players like Reggie Jackson, Marcus Morris and Joakim Noah.

After losing out on Avery Bradley who was a key defensive piece and a starting guard. The Lakers have a difficult path ahead as they have to manage Bradley’s minutes with Alex Caruso, Dion Waiters and the newly acquired JR Smith. But still, we cannot rule out the Lakers completely as LeBron James and Anthony Davis are still one of the top duos in the league. If they both fire together the opposite teams wouldn’t be able to contain them.