Bold Predictions for WWE Royal Rumble 2022: Who Wins the Golden Ticket to Wrestlemania 38? 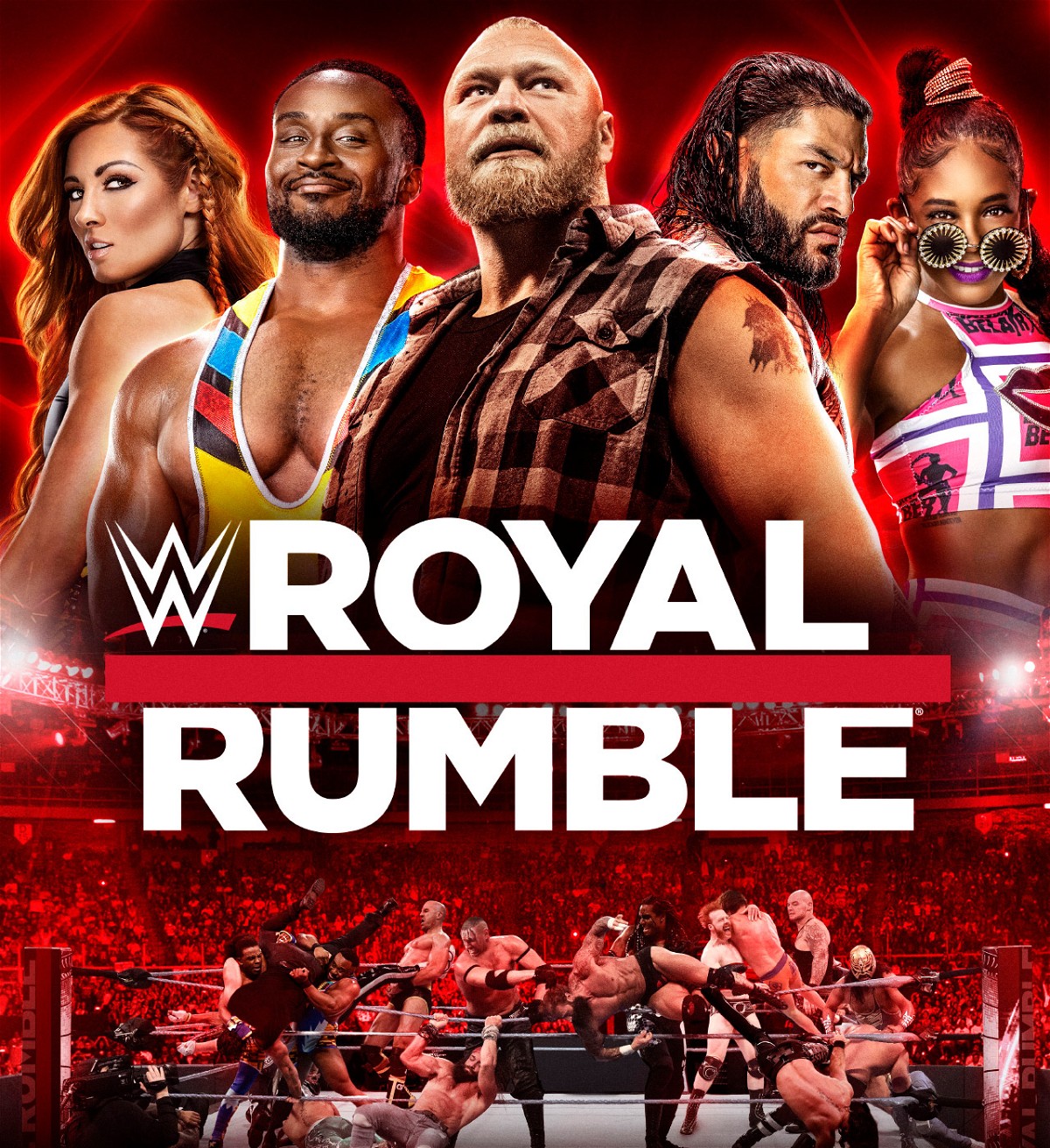 WWE Royal Rumble 2022 is just around the corner. In a few short days, 30 men and 30 women will battle it out for a chance to challenge their respective division’s champions at WrestleMania 38. With a stacked card and plenty of wrestling legends confirmed for the show, Royal Rumble 2022 should be one of WWE‘s most exciting pay-per-views in recent memory.

However, there’s one question burning in the minds of WWE Universe. Who will win the WWE Royal Rumble Match?

2021 was a terrible year for WWE’s women’s division. WWE’s atrocious booking meant that they failed to build up any new stars this year. Bayley has not been seen on WWE TV since last July. She was scheduled to face Bianca Belair for the Smackdown Women’s Championship at WWE Money in the Bank pay-per-view. However, while training at the WWE Performance Centre, she tore her ACL (Anterior Cruciate Ligament).

However, in December 2021, Bayley provided an update on her return through Instagram Live. “It’s only a matter of time and I’m not gonna tell you when and I don’t want all these idiots watching to know when. But, I’m gonna be coming back soon, maybe, you know and y’all better be ready. Better be ready.”

With no new stars and WWE relying heavily on legends and NXT to fill the match, we can safely say Bayley might just return and win the Women’s Rumble Match.

It’s been a rollercoaster of a ride for Big E in WWE. Since debuting in WWE as Dolph Ziggler’s lackey, Big E’s career has grown from strength to strength. It’s no secret he is one of the tops stars in the eyes of WWE Universe and WWE themselves. His impressive agility despite his size makes him a joy to watch.

Since leaving The New Day, Big E has gone on a pretty impressive singles run. An Intercontinental title was followed by a win at the Men’s Money In The Bank in 2020. Last year the former tag champ, cashed in his Money in the Bank briefcase on a reeling Bobby Lashley to win the WWE Championship. He had a brilliant reign as WWE Champion for 4 months until he dropped it to Brock Lesnar on Day 1 pay-per-view this year.

If reports are to be believed, Big E is the favorite to win the Men’s Royal Rumble match this year and will go onto main event one of the nights at WrestleMania 38. With Roman vs Brock the likely main event on one night, we firmly believe Big E will win and challenge the other champion on the other night.

Who do you think will win the Women’s and Men’s Royal Rumble match this year?