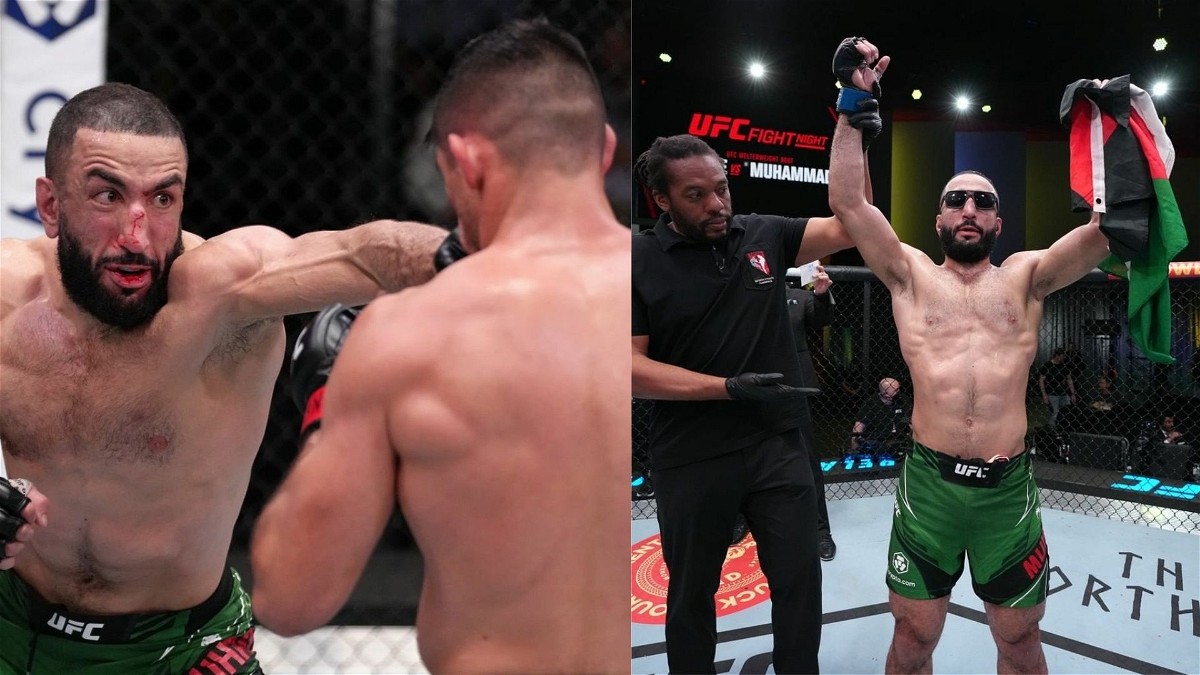 Vicente Luque is back in action as he takes on rival Belal Muhammad in a rematch in the main event of UFC Vegas 51. It is needless to say that Belal has a great opportunity to settle the score after he suffered a stoppage loss during their first meeting at UFC 205. Meanwhile, The Silent Assassin will be looking to repeat his brilliant performance and get his fifth straight finish.

Leading into this fight, both these welterweights are on a good run with some big wins under their belt. Belal dominated Stephen Thompson on the ground to grab a unanimous decision win in his last fight.

On the other hand, Vicente Luque submitted Michael Chiesa via D’Arce choke in the first round and ended his winning streak. It is needless to say that this fight is very crucial for both Luque and Muhammad as they look to further extend their winning streak and move one step closer to a title shot.

Belal extended his winning streak to eight wins as he defeated Luque via unanimous decision. He showcased his brilliant wrestling skills once again as he landed a takedown in each round and outclassed Luque on all fronts. 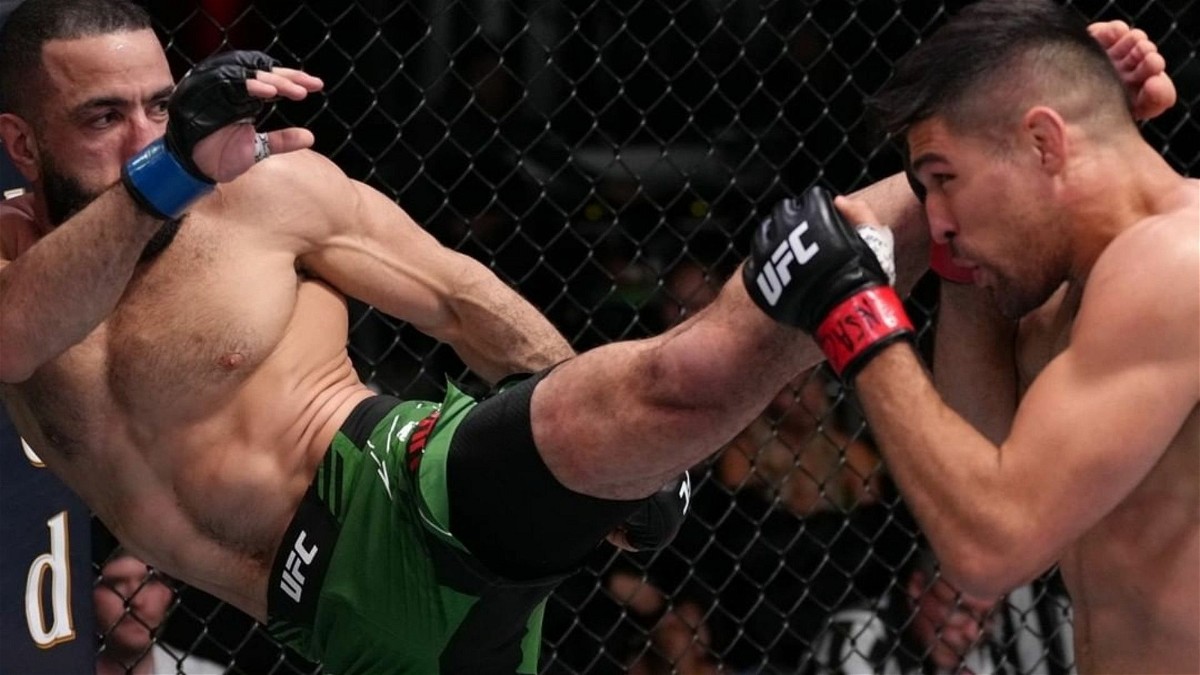 However, it was a close fight because after getting dominated in the first two rounds, Vicente came back strong in the third. He stunned Muhammad with a strong left hook and landed some good strikes.

Although Muhammad maintained his composure and landed a takedown to neutralise the damage. Thereafter Remember the Name continued his lateral movement in the championship rounds and exchanged some good shots. The biggest factor for Belal’s victory proved to be his quick movement and uncanny takedown attempts.

His side to side movement throughout the fight threw off Vicente Luque and he picked up a big win at UFC Vegas 51.

What’s next for Belal Muhammad after his win over Vicente Luque?

Belal Muhammad put on a great performance against the fifth-ranked Vicente Luque and stamped his authority in this welterweight division. With this win, Remember the Name is now undefeated in his last eight fights.

Belal Muhammad keeps on rolling with some revenge over Vicente Luque ???? #UFCVegas51 pic.twitter.com/FI4QiC5P2T

Only Leon Edwards and Kamaru Usman are the two welterweights with a bigger winning streak to their name. With that being said, Muhammad’s next opponent would most likely be either Jorge Masvidal or Gilbert Burns.

Owing to the fact that both these welterweights are higher ranked and are coming off a loss. And with Dana White interested in booking a fight between Colby Covington and Khamzat Chimaev. These two options make the most sense right now.