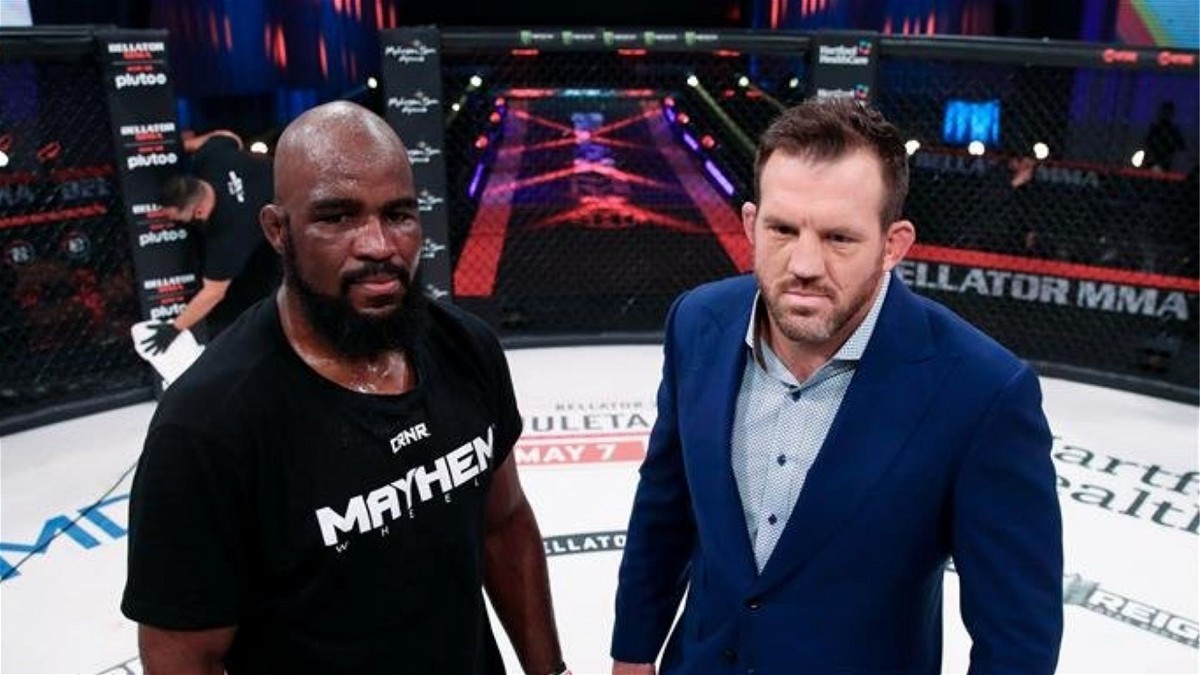 Bellator’s heavyweight champion Ryan Bader will square off inside the Bellator cage against Corey Anderson in a light-heavyweight bout in the co-main event of Bellator 268. The former two-division champion Ryan Bader will be entering the cage in the back of an incredible unanimous decision win over Lyoto Machida. Meanwhile, Corey Anderson has looked incredible since moving to Bellator and has not lost a single fight since the KO loss against Jan Blachowicz during his time with the UFC.

It’s an exciting fight and one that would put Corey Anderson right next to a title shot. In the main event, Bellator’s light-heavyweight champion Vadym Nemkov will defend his title belt against Julius Anglickas. Ahead of what promises to be an exciting match-up between Ryan Bader and Corey Anderson, let’s break down the fight and try to predict the winner of the fight.

On the other hand, Corey Anderson keeps getting better and better. Anderson was always a top-level fighter, however, his inconsistency always kept him away from reaching the top of the UFC’s division. Another admirable thing is how Corey Anderson didn’t try to jump the ladder but climbed his way through to a title shot. Needless to say, he will be prepared to go against a seasoned fighter in the form of Ryan Bader.

Both the fighters rely heavily on their wrestling but carry credible power to knock the lights out of their opponent. It’s an exciting match-up, but I feel it should be easy for Anderson. The three-round fight puts Bader at a bit of an advantage, but Corey Anderson should get his hands raised this weekend at Bellator 268.