by Sudeep Nahta
in MMA
0 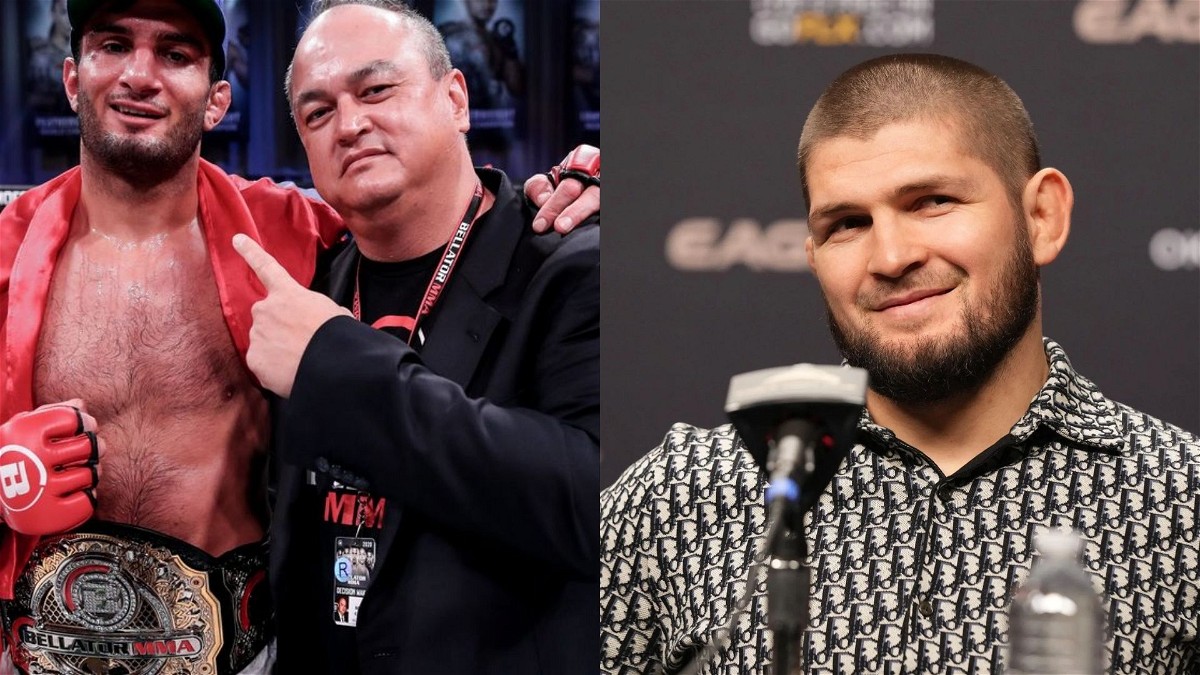 Former UFC lightweight champion turned promoter Khabib Nurmagomedov showered praise on Gegard Mousasi following successful title defense at Bellator 275. Considered to be one of the most prolific middleweights in the history of the sport, Gegard Mousasi once again reigned supreme with a dominant first-round stoppage win over Austin Vanderford at Bellator 275 in his second title defense. Nurmagomedov took to Twitter and called the Bellator Middleweight Champion one of the most underrated fighters in MMA.

Bellator 275 grabbed a lot of social media attention after Conor McGregor also an appearance in Dublin at the event to support his SBG teammate Lee Hammond. Khabib Nurmagomedov chiming in post-main-event are certain to bring people’s attention to the exciting main event that went down tonight at Bellator 275.

@mousasi_mma is the most underrated fighter in MMA today.
Congratulations Gegard #Bellator275

Mousasi’s experience and his skill-set looked no match against a relatively inexperienced Austin Vanderford. Be that as it may, there’s no denying the greatness of Gegard Mousasi, who has time and again proved himself inside the Bellator cage.

Gegard Mousasi is not a new name in the world of mixed martial arts. The 36-year old fighter is one of the pioneers of the game, having fought at Strikeforce, PRIDE, Dream, UFC, and Bellator. One of the greatest of all time, Mousasi holds notable wins over the likes of former UFC middleweight champion Chris Weidman, Dan Henderson, Vitor Belfort, Thiago Santos, Uriah Hall, Mark Hunt, Ovince Saint Preux, Douglas Lima, Lyoto Machida, among others.

Additionally, having competed in 58 mixed martial arts bouts, Gegard Mousasi has cemented his legacy as arguably one of the greatest mixed martial artists of all time. Needless to say, not fighting for the UFC has eluded him from the popularity he could have received under a bigger banner. Be that as it may,  his accomplishment will not remain unnoticed by fight fans for very long.