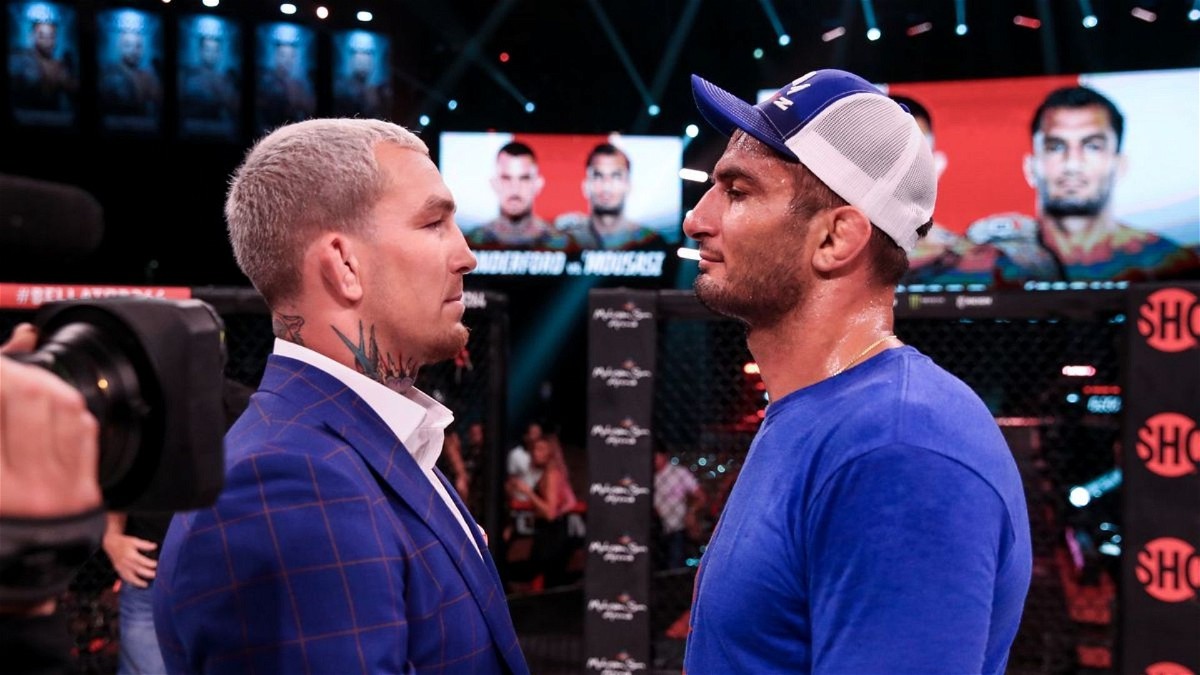 Bellator 275 is scheduled in Dublin, Ireland on Feb. 25. The event will headline the middleweight championship fight between veteran and current champion Gegard Mousasi and contender Austin Vanderford. Fight fans can enjoy the fight live on Showtime. However, before the fight let us take a look at the stats of both the fighter and predict who will get his hand raised this Friday.

Gegard Mousasi is a former UFC fighter who left UFC to join Bellator back in 2017. Soon after, he defeated Rafael Carvalho at Bellator 200 to become the middleweight champion. But, failed to defend the title against Rafael Lovato Jr. at Bellator 223. However, he again won the vacant championship in the year 2020 and has defended the belt once since then. If Mousasi defends his belt in this fight, his jinx of not being able to defend the title twice will finally break.

Austin Vanderford on the other hand got the title shot by defeating prospect contender Fabian Edwards. With an impressive record of 11-0, Vanderford’s MMA journey has been illustrious. A win against Gegard Mousasi will not only give him the belt but also make his resume much better.

Needless to say, with the age of 36, Gegard Mousasi is certainly not looking for an upswing in his MMA career as of now. But, that doesn’t mean he would be an easy opponent for Austin. Mousasi has fought the best of the MMA fighters out there for more than a decade and has been a part of around 57 pro bouts. 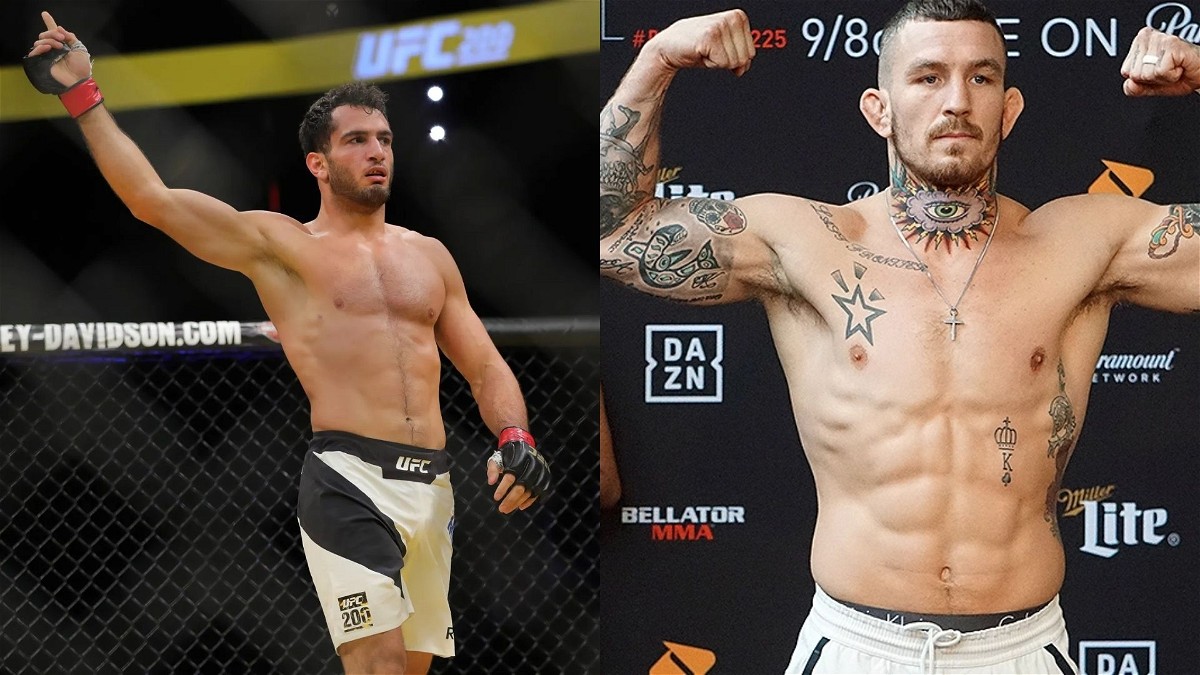 On the contrary, Vanderford has only fought 11 pro bouts and is comparatively a lot lesser experienced than Gegard. But, Austin has the youth advantage to his favor. Vanderford will face his toughest matchup this Friday and has to execute his plans perfectly in order to get the win. Mousasi will try to keep the fight on the feet to get a decision win over Austin and considering his experience he should get it done.