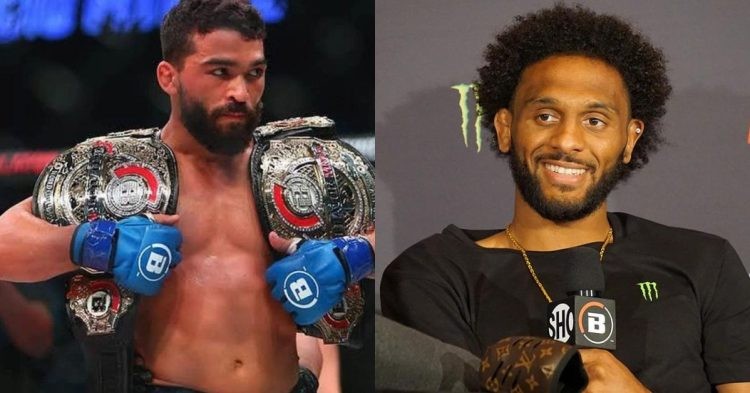 A. J. McKee, a former Bellator champion, comes back for the evening’s co-main event. He will compete in a catchweight match against Spike Carlyle.

Although Bellator was back this weekend with another event, which is great news for MMA fans. However, post-Bellator 286, let’s look at the fighters’ purses, payouts, and wages.

These numbers do not reflect a fighter’s overall earnings as sponsorship payments and other sources of revenue are not made public.

Here are few fan reactions of the same:

“Bobby seronio lll should of been pay more his fight was crazy good.”
“I thought bellator they pay their fighters good but they are worst than ufc !”

At Bellator 286 on Saturday night, Pitbull successfully completed the first title defence of his third reign as the featherweight champion against Adam Borics. Patricio Pitbull lived up to his title as the best in the world after his impressive victory.

Patricio Pitbull won all three scorecards by various margins of 48-47, 49-46, and 50-45. The champion won the unanimous decision thanks to his mastery of distance, power punches, and dominance of the grappling exchanges.

In the remaining bouts of the co-main, the results were as follows:-

The event was a great success and definitely an enjoyable one. Any MMA fan would be delighted to see Bellator be back with an amazing card and only hope for even better ones in the near future.