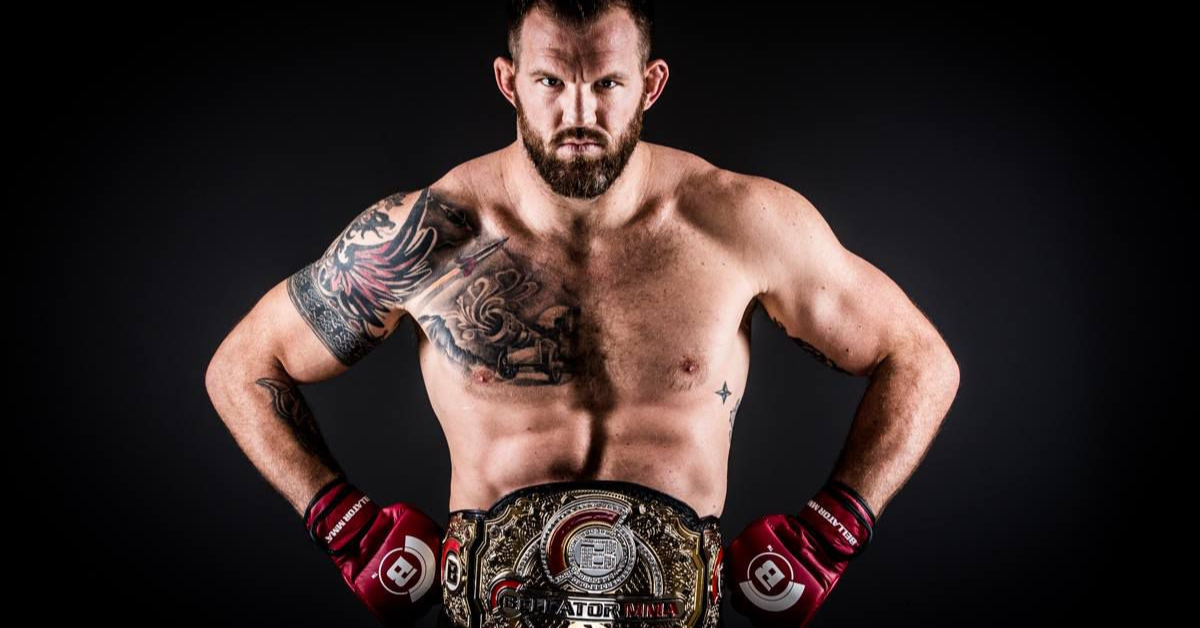 Ryan Bader took on Russian phenom Vadim Nemkov at Bellator 244. Nemkov put up an incredible performance and picked up a TKO win in the second round over one of the greatest light heavyweight fighter of all time, Ryan Bader. The fight was billed as the one which will determine the greatest mixed martial artist in the light-heavyweight division. Bader had the credentials going in into the fight, with notable victories over the former champion. While Vadim Nemkov had all the hype around him. Nemkov is a four-time sambo Champion and remains undefeated inside Bellator. With the win, Nemkov became the first Russian fighter to hold the light-heavyweight Championship in Bellator.

Vadim Nemkov looked absolutely spectacular against Ryan Bader, ending the fight with a brutal head kick. Nemkov followed it up with a flurry of punches.

Vadim Nemkov picks up a brutal finish against Ryan Bader 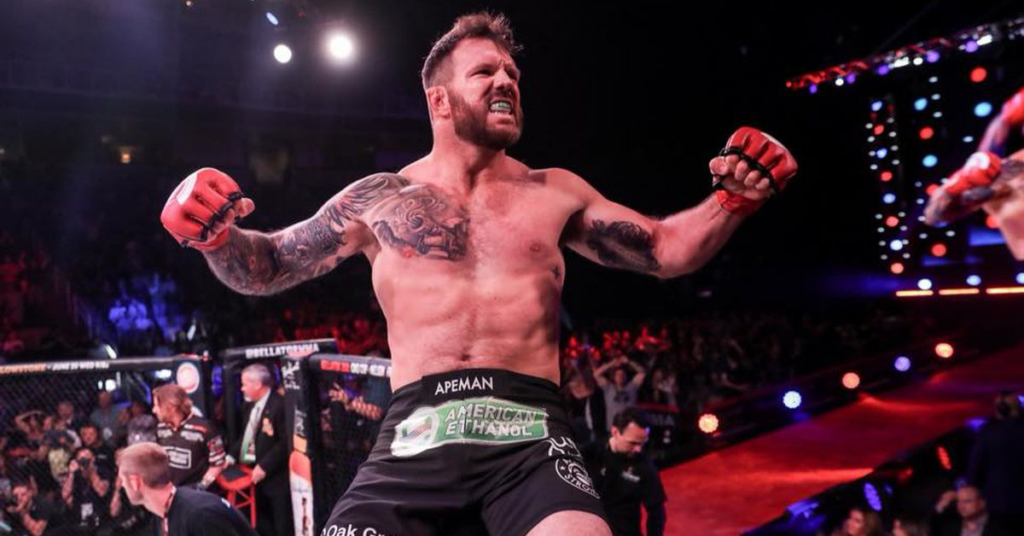 It was a significantly important fight in the history of light-heavyweight division across all promotions. Ryan Bader has cemented his position as one of the greatest after losing to Jon Jones at UFC. Vadim Nemkov has cemented himself as a future GOAT with win over Ryan Bader. If he can continue the same performance, he will go down as one of the greatest mixed martial artists of all time.

Also Read I Darren Till: Underestimating Jorge Masvidal Was My Biggest Mistake

It was interesting to see the finish. It was expected that Nemkov would try to take the fight to the ground. Nemkov is a four-time Sambo Champion. However, Ryan Bader is equally brilliant on the ground. The first round started in favor of Bader, who was able to land several punches on Nemkov. However, it was Nemkov’s game from there.

Well, Ryan Bader can’t say the ref didn’t give him a chance to go out on his shield.

Both the fighters had an impressive grappling exchange. Bader looked out of breath, with Nemkov advancing to the second round much stronger. Nemkov stun Bader on one occasion, however, the Champion was able to recover quickly. It was a brutal kick to the head which took down Bader. Nemkov followed it up with a flurry of punches. The referee gave Bader enough time to recover, with the corner shouting to Bader to get up. Nemkov’s power was more than enough for Bader to handle, who collapsed on the canvas as the referee stopped the fight.

With the win, Vadim Nemkov has not only etched his name in the history books but will go down as one of the greatest of all time.