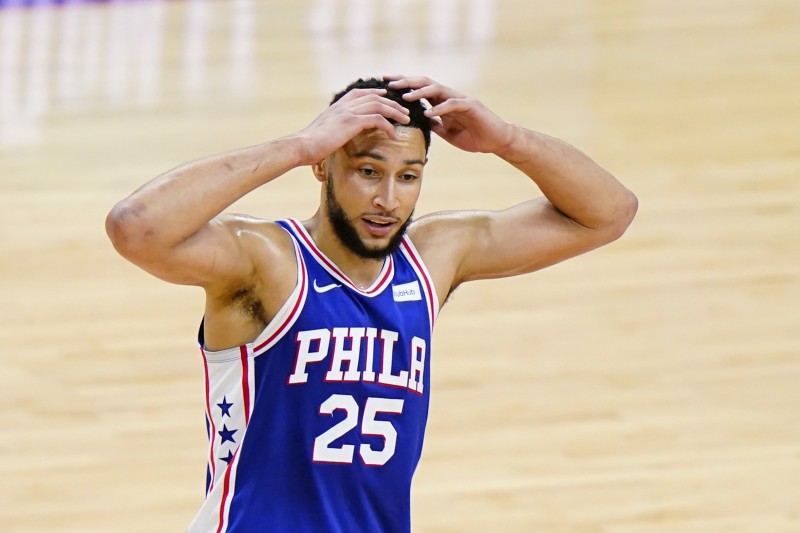 The Atlanta Hawks continues their streak of upsets, first the Knicks and now the Sixers. Philadelphia 76ers were so far and ahead the favorites and unlike the Brooklyn Nets, none of their stars were injured. For probably the first time in a long time, Danny Green was needed more on the floor than Ben Simmons.

Everyone believed that even without a jump shot Ben Simmons would be an elite player. Mostly because he’s an All-NBA level defender and towers over every point guard in the league. However, I presume no one would have those expectations if they knew he would attempt just 4 shots in the entirety of a Game 7.

I don’t think anyone imagines Ben Simmons to average 30 points per game with no jumper. But at least 15-20 points with 8-10 assists whilst putting the clamps on the best players of the the other team. He has the privilege of being surrounded by so many shooters and one of the Best players in the NBA this season.

Ben Simmons performance vs the Hawks 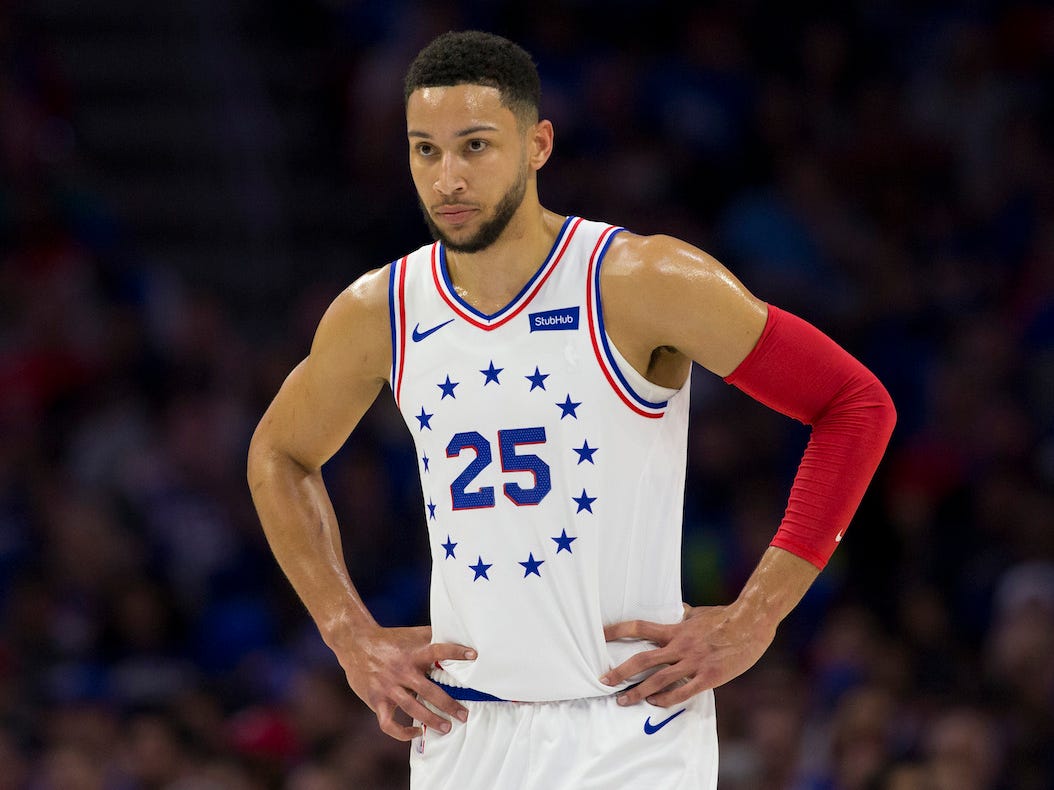 Out of the 7 games against Atlanta, Ben Simmons has scored over 10 points just 3 times. He’s an all-star and the proverbial second option but hasn’t managed to score over 20 points against one of the worst defensive team in the league. And it’s not like he’s bricking his shots, he’s just not taking any of them. It feels like his mentality of shooting 3’s is now his overall offensive mentality. ‘Can’t miss shots if you don’t take them’.

All the Games that the Sixers lost were by less than 7 points. Those are the 7+ points that have been dropped by Ben Simmons who looks passive and afraid.

If I show you his stats for each of the 4th quarter this series you definitely might think he wasn’t on the floor at all.

Also Read: Who Would the Milwaukee Bucks Prefer in The ECF: Philadelphia 76ers or Atlanta Hawks?

That’s 3 total shots he attempted and Made in the span of 7 whole quarters. And not just any quarters, game and series deciding quarters.

Maybe you can credit the fact that Trae Young had one of the worst shooting performances of his entire career but a team with 3 All-NBA defenders cannot let a player like Kevin Huerter score 27 points in a game 7. A team so reliant on its defense shouldn’t need a reminder to play defense.

In the Game 7 against Toronto a few years back, was a heartbreaking loss but tonight they deserved to lose. It’s also not hard to see where all the blame will be sent to tonight.

Simmons future with the Philadelphia 76ers

The Philadelphia 76ers believed in the process but it hasn’t come to fruition yet. The fit of Ben Simmons and Joel Embiid is not ideal. Ben would fit on a team with an extremely good offensive guard. It really makes the Sixers regret not offering Simmons in the AD or James Harden Trades.

However, his value has significantly dropped after his performance and I won’t be shocked if he gets shipped out just like Kemba Walker did. Even head coach Doc Rivers cannot assure Ben Simmons future in Philadelphia. A player with his hefty contract will be hard to move but attractive to young teams desperate for a star.

Philadelphia’s Success lies entirely in the hands of who they put beside Embiid. Tobias Harris, Seth Curry and Danny Green all make the cut. But Ben Simmons doesn’t. If the Sixers don’t make that change, no matter how many games they win in the regular season, they will not win the NBA title.