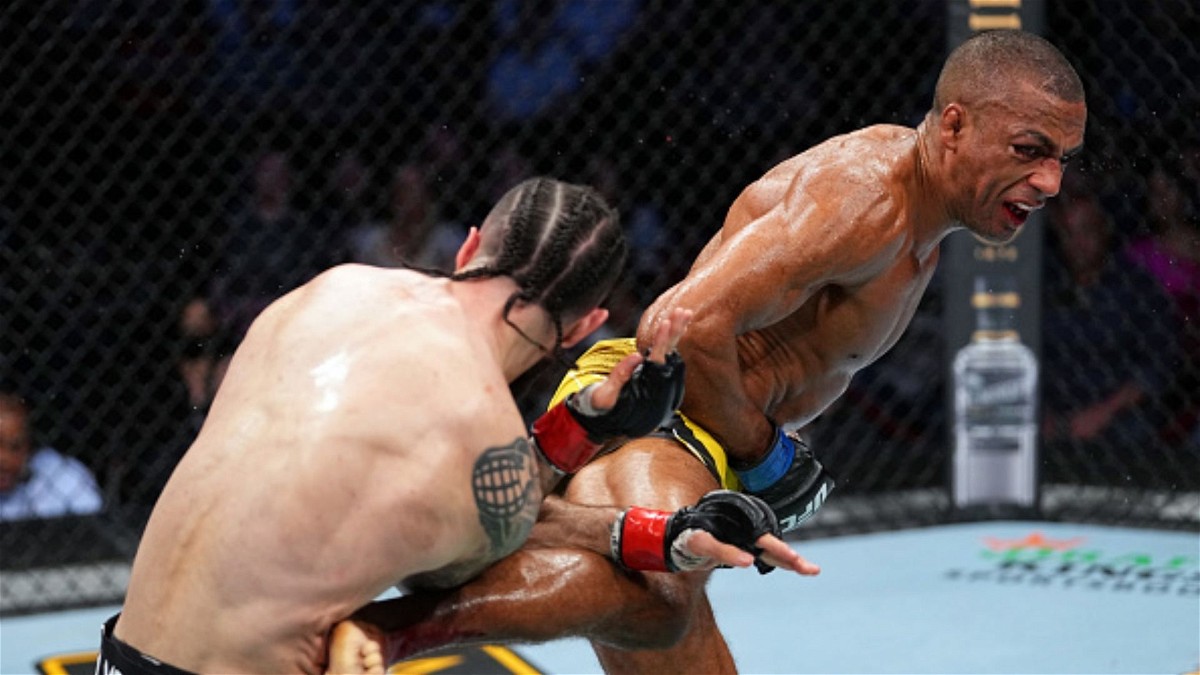 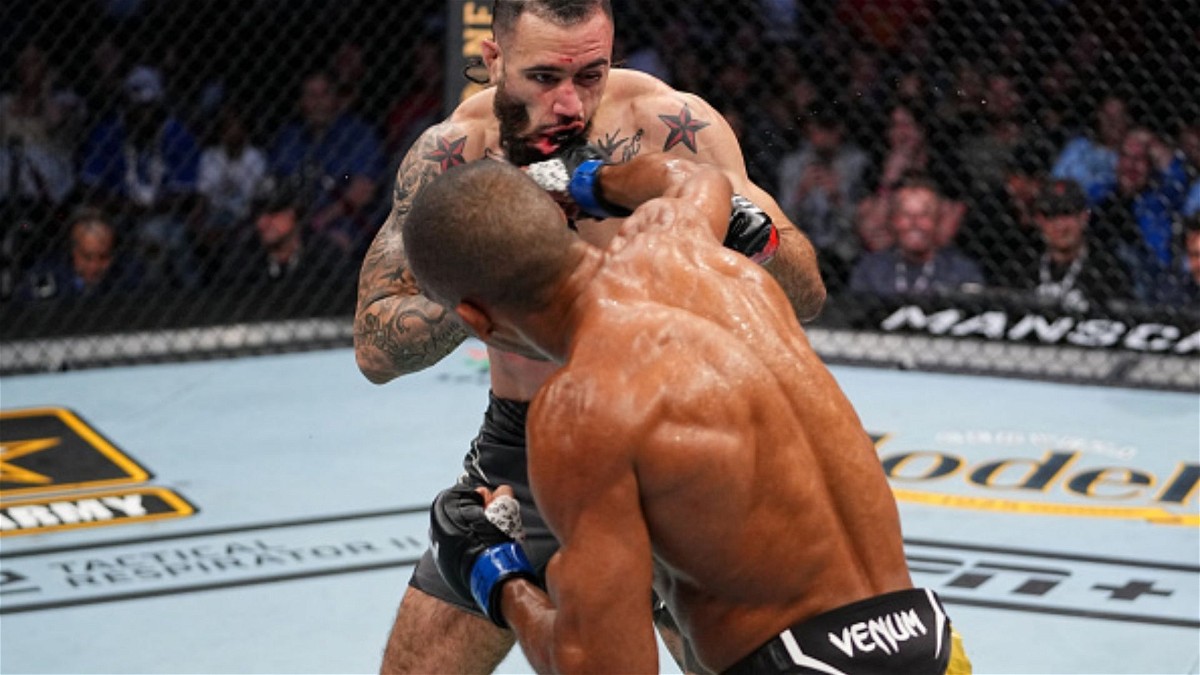 Edson Barboza started the fight with heavy calf kicks, landing them on will against Shane Burgos, who did not deter in the aggressive approach of Barboza. Burgos did better in the second round, landing several significant shots on the former lightweight. Burgos looked spectacular and showed his credibility inside the Octagon. Be that as it may, a vintage Barboza was on display showing his old style of fighting, Chevy with the unorthodox and creative style of fighting. After everything was said and done, it was Barboza who came on top against a tough fighter like Burgos.

In what looked like a late reaction, Burgos’ body just gave up after a straight jab and a lethal right hand. Needless to say, the fight was as advertised with Barboza picking up the victory in the third round. Burgos looked disappointed after the fight, and rightfully so.

Burgos put up an absolutely riveting performance against MMA veteran Edson Barboza, who showed just why he is regarded as one of the most entertaining fighters in the world.

What’s next for Edson Barboza?

It was an unusual knockout, with Burgos’ body just giving up after the delayed reaction. Needless to say, the damage took its toll on Burgos, whose body just gave up in the end.

“Look at me, my legs, everything. I think you like that fight? Oh yeah,” Burgos said in the post-fight interview. “I feel more healthy, push myself,” Barboza continued, “guys in the featherweight, I am coming for all you guys.”

There are a lot of exciting fights for Edson Barboza. It won’t be wrong to say that a potential fight between Barboza and Holloway would go down as one of the greatest fights in the featherweight division now that the Brazilian fighter has settled himself in the new division. With back-to-back wins to his name, Barboza could be looking at fighting the likes of Calvin Kattar and Jeremy Stephens going forward.