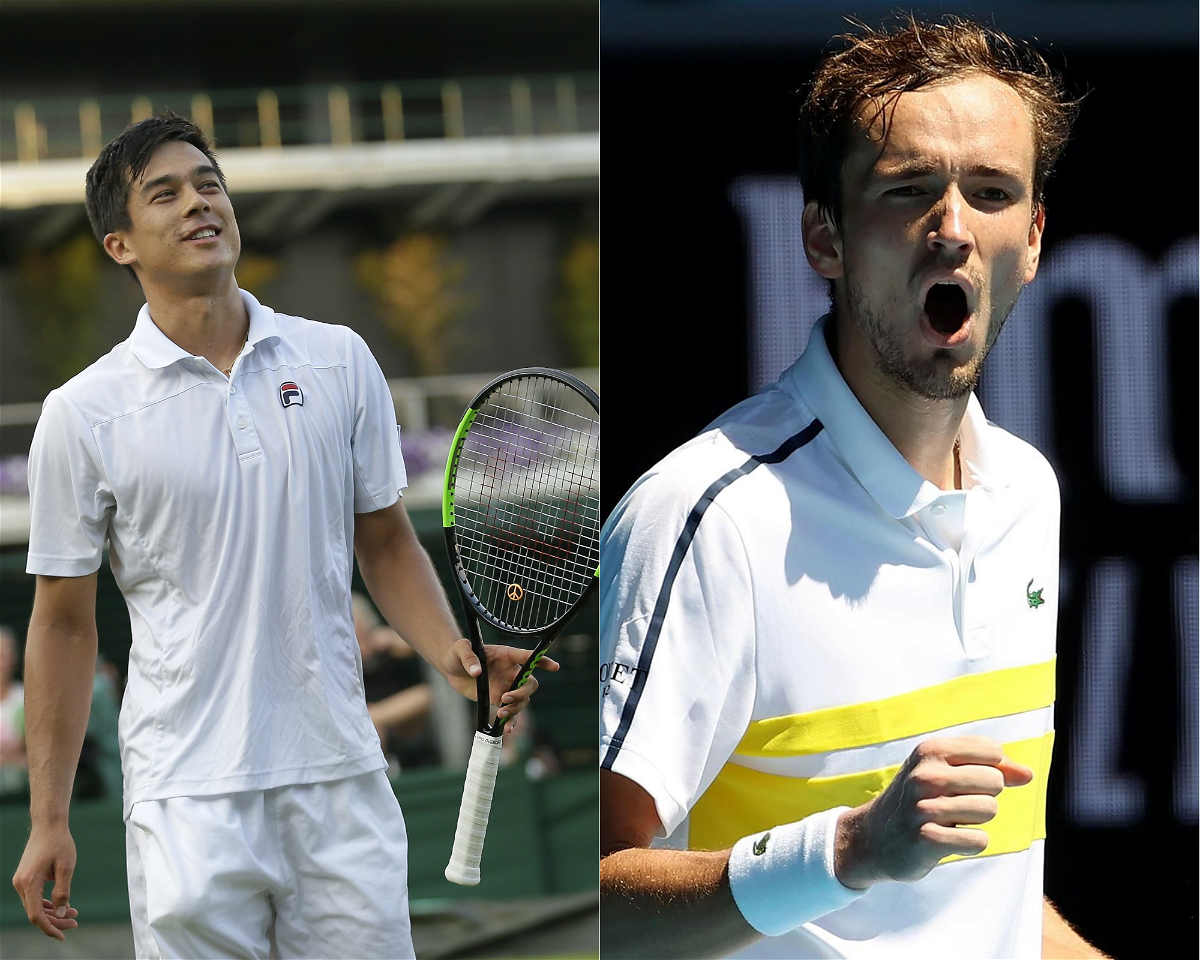 Daniil Medvedev is about to start his campaign in a convincing style. The Russian superstar will now try and win the Indian Wells after success at the US Open. In his way lies the American Mackenzie McDonald. This match should be an easy win for the Russian considering the past encounters between the two players.

Will the Russian outshine his opponent? How have the past encounters between the two been? Who has come out on top? Let us try and find out the answers to some questions.

Also read: “I Started Playing Because of her” – Naomi Osaka on Who Inspires Her to Play

If we look back, we find that these two players have previously met each other on four occasions. On all the four times that the players met, it was the Russian powerhouse who stole the show. Maintaining a 100% record, the world number 2 player will now try to make it 5 in a row when he faces the American.

Top seed @DaniilMedwed warming up ahead of his R2 match against Mackie McDonald tomorrow.

The Russian practiced for a week at UCLA ahead of the tournament and now faces a former @uclatennis standout. #BNPPO21 pic.twitter.com/ArqIKSGoqq

Let us look at the stats when the players met and who has a chance to get it this time around.

As per the odds and considering the form Daniil Medvedev is in, it is quite obvious that the Russian has the chance to clinch the match and proceed in the next match. But given the home advantage the American player will possess, he will also try to perform his best and win the encounter.

It will be interesting to see which player emerges out on top and proceeds into the next round.