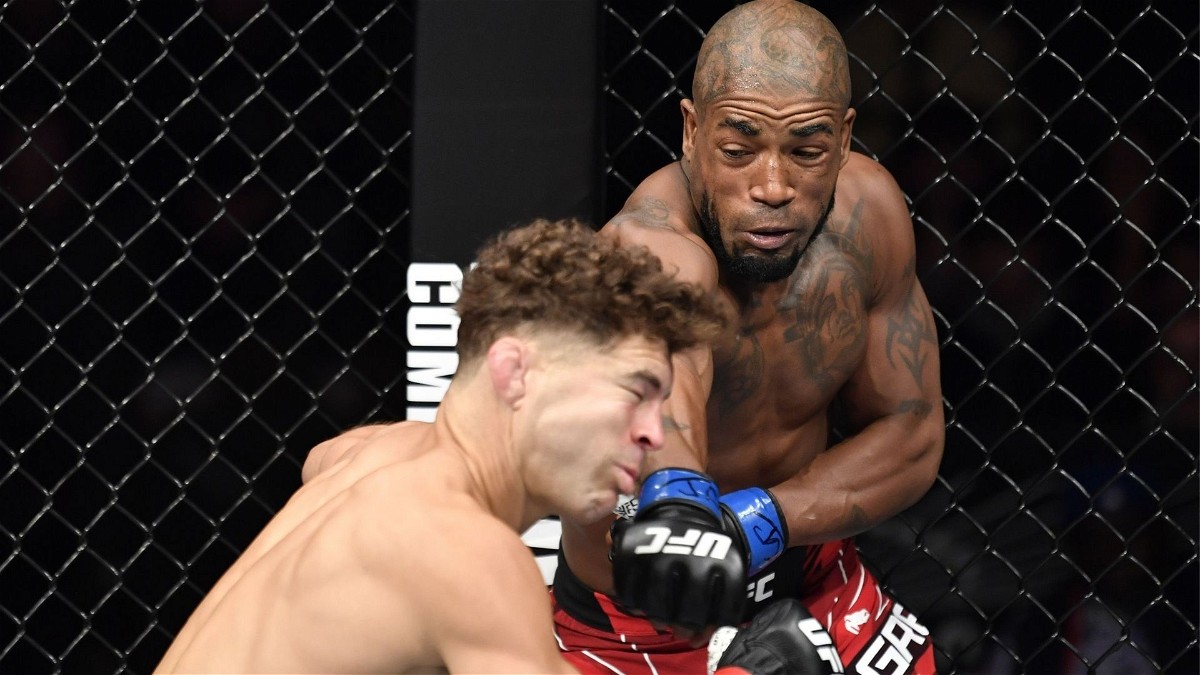 It wasn’t a return that Al Iaquinta would have hoped for, as Bobby Green stopped the former UFC lightweight title challenger in the first round to become the first fighter to hand a TKO loss to the lightweight contender. Having fought some of the greatest strikers in the division, Al Iaquinta had never been finished in his MMA career, only having been submitted thrice, with the last submission loss coming back in May of 2014.

First time in Iaquinta’s career that he’s stopped via strikes.

Al Iaquinta made his much anticipated UFC return, coming in the back of back-to-back losses against Donald Cerrone, and Dan Hooker. Going into the fight, Al Iaquinta was the favorite, owing to his toughness, and his experience inside the cage, however, after everything was said and done, it was Bobby Green who proved to be too much for the former title challenger, as he handed him the first stoppage loss of his MMA career.

While Bobby Green may have lost his last fight against Rafael Fiziev, he earned the respect of fight fans around the world with his incredible performance against a seasoned striker in the form of Fiziev. Going into the Al Iaquinta fight, many argued that Bobby Green might not be able to pull off the victory, with Iaquinta promising a “flawless” performance against the UFC veteran. However, after everything was said and done, it was Bobby Green who triumphed on top in an emphatic fashion to send a statement to the entire UFC lightweight division, that he can still make some rumble in the UFC’s rankings.

Who should Bobby Green fight next?

Bobby Green has a lot of options ahead of him with a win over Al Iaquinta at UFC 268 inside Madison Square Garden here in New York. Bobby Green vs Dan Hooker is an exciting match-up and one that could grab the attention of fight fans around the world. Dan Hooker is coming off a first-round submission loss against Islam Makhachev and will look to bounce back in style in his next fight. It’s a stylistic match-up for both the fighters, who like to stand and trade inside the cage. What do you think? Do let us know in the comments section.

Justin Gaethje Walkout Song: List of Songs Gaethje Has Walk Out to In His UFC Career