Amir Khan Career Losses: Who Has Beaten Amir Khan Inside the Boxing Ring? 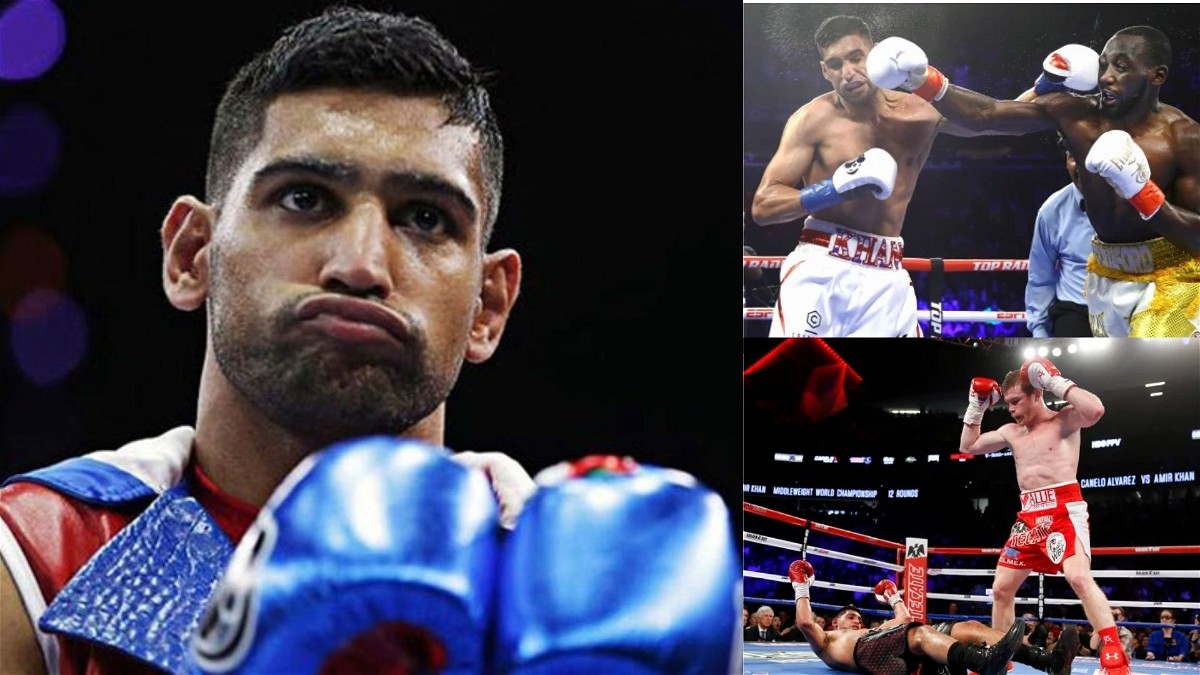 Amir Khan is one of the elite fighters in the boxing community who has won several belts in different weight classes. Coming from the United Kingdom the fighter became the youngest ever Britisher to bag a medal for boxing in the Olympics. Apart from being illustrious inside the ring he also is a crowd-favorite fighter.

King Khan last fought against Billy Dib in the year 2019 and was defeated for the vacant WBC International welterweight title. Since then, Amir hasn’t returned to the ring. However, after years of trash talking Khan is finally going to face Kell Brook in a 149 pound catchweight fight. Kell is coming off a loss against Terence Crawford in November 2020. Interestingly, Khan’s last loss was also against Crawford in 2019.

Now, talking about losses here is a list of all the fighters King Khan fell short of.

Khan’s first loss came when he was 18-0 in pro boxing. All set and prepared to earn a world title, Khan faced Breidis Prescott. Prescott put Khan to sleep in the first round itself via a vicious KO. This was termed as one of the biggest upsets in the boxing community. Khan also lost his  WBO Inter-Continental lightweight title which he won back Four months against Martina Kristjansen in 2008.

Khan then remained undefeated for the next three years but finally got his second loss against Lamont Peterson in 2011. Amir lost the super WBA and IBF Championship to Peterson via a split decision. But, later Lamont failed the drug test and Khan was reinstated as WBA champion.

However, it seemed like Khan was predestined to lose the WBA title soon as he lost his next bout after Peterson against Lamont’s fellow countrymen Danny Gracia. But, this time the loss was even more brutal as Gracia TKoed Khan in the fourth round of the twelve-round fight.

Many thought this might be the downfall of the champion Amir Khan. But, he settled himself and came back stronger to win five consecutive bouts, winning WBC and WBA belts and making his resume better (31-3).

But, his winning spree came to an end when he decided to move to middleweight and met “Cinnamon” Canelo Alvarez. Alvarez knocked out Khan in the sixth round of the fight. 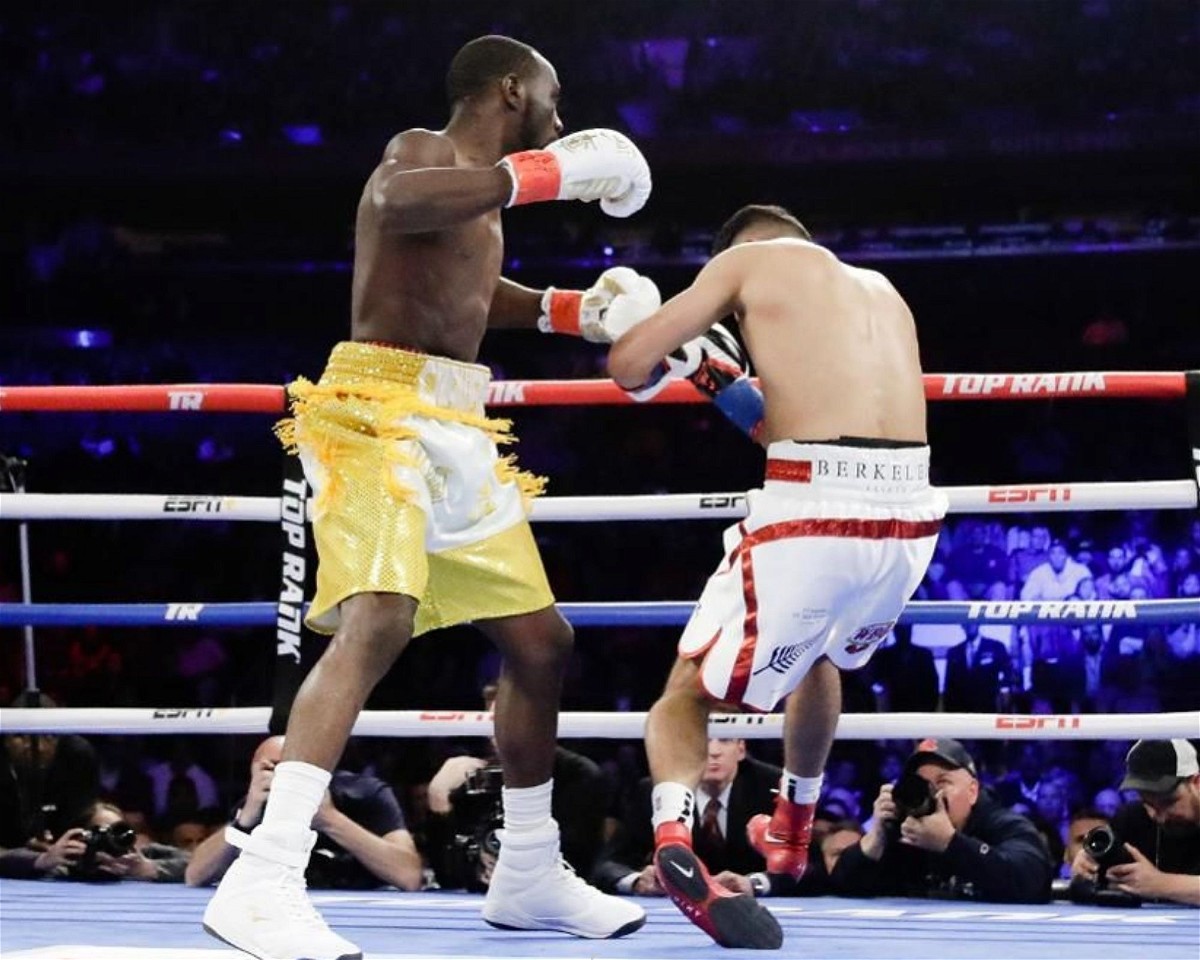 Khan then returned to welterweight and continued his winning momentum. But, it could only last for two fights. Khan met Terence Crawford for the WBO welterweight title in April 2019 and lost the bout again via a sixth-round TKO.

This loss forced many of his fans to question his weak jaw as four of his losses came via TKO. Nevertheless, it doesn’t take the “elite” status out of “King Khan” as he is returning to show his real class.