Anthony Joshua’s Next Fight: Who Is AJ’s Next Opponent? 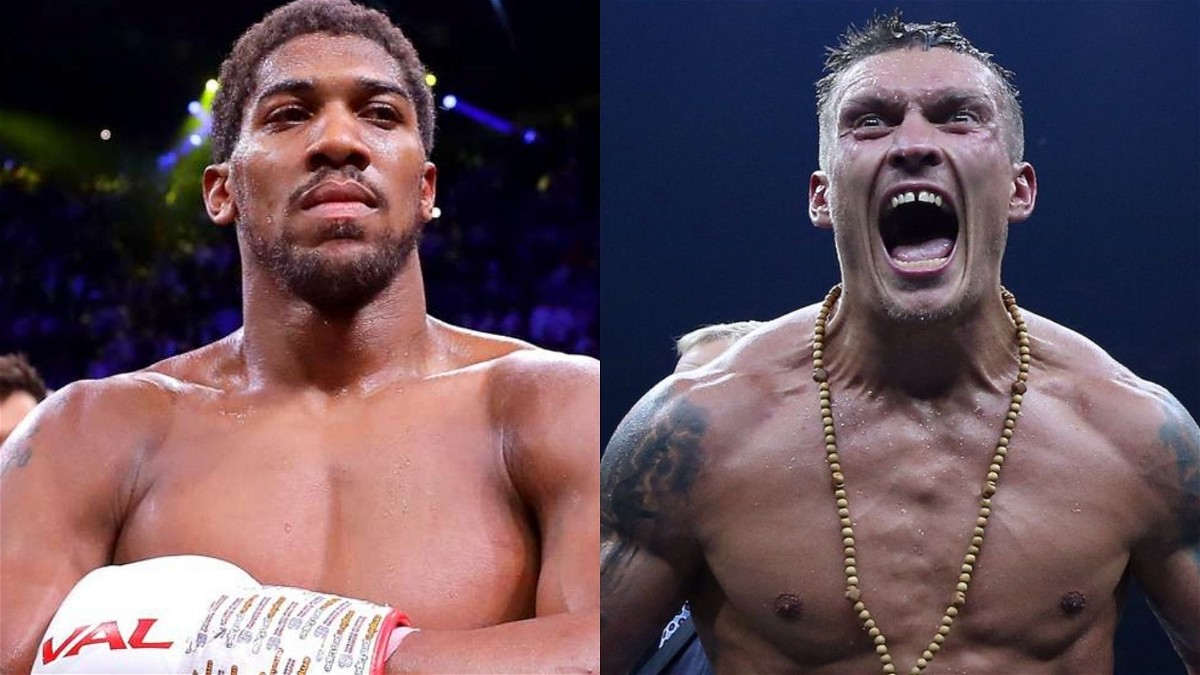 Anthony Joshua will face Oleksandr Usyk in a rematch next (Credit: Twitter)

Anthony Joshua lost his IBF, WBO, WBA, and IBO heavyweight titles to Oleksandr Usyk in September 2021. Soon after his defeat, AJ exercised his rematch clause with Usyk for the unified titles. 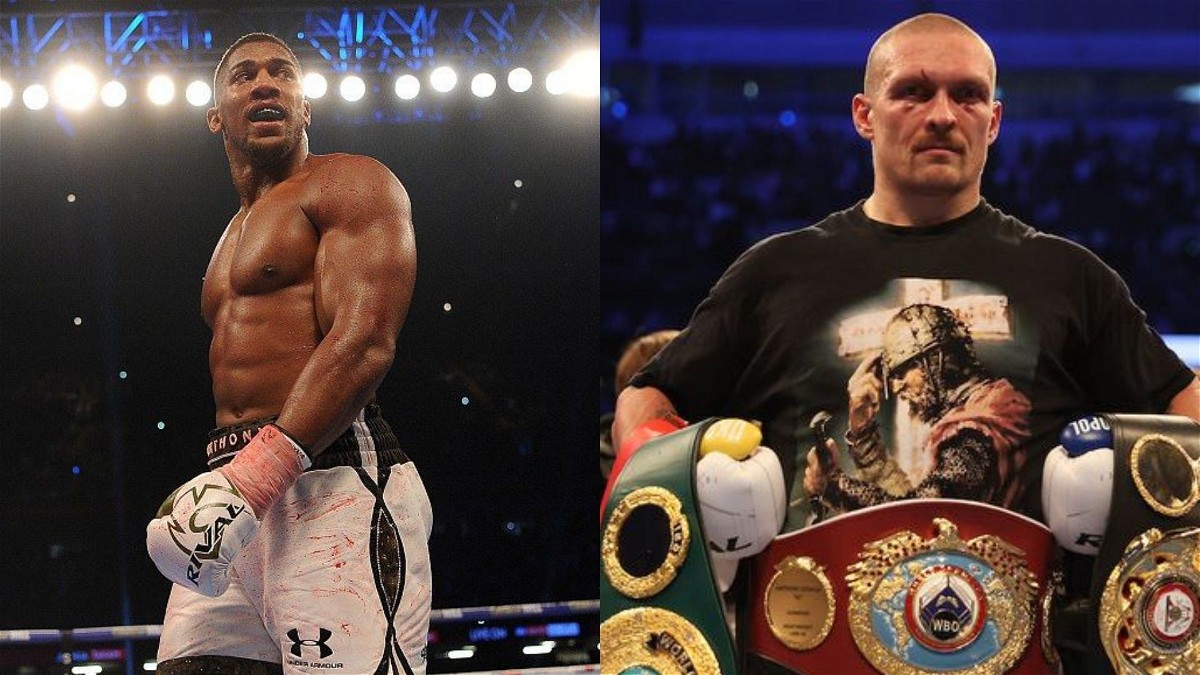 However, the highly anticipated rematch was in jeopardy at one point as there were rumors surrounding that Fury will take on Usyk and Joshua will step aside.

Unfortunately, Oleksandr Usyk had to return to his home country as Russia declared war on Ukraine. The unified heavyweight champion pledged his support and stood his ground to be on the frontline and defend his country from the Russian invasion.

Following this news, it looked like Usyk would be out for a while and Joshua would look for an interim title fight. But as per recent news, Eddie Hearn confirmed that AJ will take on Usyk in a rematch in June this year.

‼️ Eddie Hearn has now declared that he believes the Oleksandr Usyk vs Anthony Joshua rematch will happen next, in June. It was previously reported that Usyk has been offered the chance to leave Ukraine’s defence to train for the fight. pic.twitter.com/pM0qt50AwP

The Ukrainian heavyweight is already in Europe and is preparing for the fight against Joshua. So fans can expect this unified title rematch to take place in late June. However, neither promoter have confirmed the location for this fight. But as per sources, Saudi Arabia is reportedly one of the places where this fight can take place.

How did the first fight between Anthony Joshua and Oleksandr Usyk play out?

Anthony Joshua was a betting favorite and everybody was expecting the unified heavyweight champion to easily get past Oleksandr Usyk. However, the Ukrainian heavyweight stunned the Brit with his speed and accuracy. He landed several good shots throughout the fight and dominated AJ on all fronts. Usyk even rocked him a few times with his powerful jabs.

The British boxer somehow managed to stay on his feet but was unable to land anything substantial. As the fight edged towards the championship rounds, the Ukrainian heavyweight went all out for a finish. AJ survived Usyk’s onslaught but it was not enough as all three judges scored the contest in favor of The Cat.

Following his lackluster performance, Anthony Joshua would look to recapture his titles from Oleksandr Usyk when they clash once again.