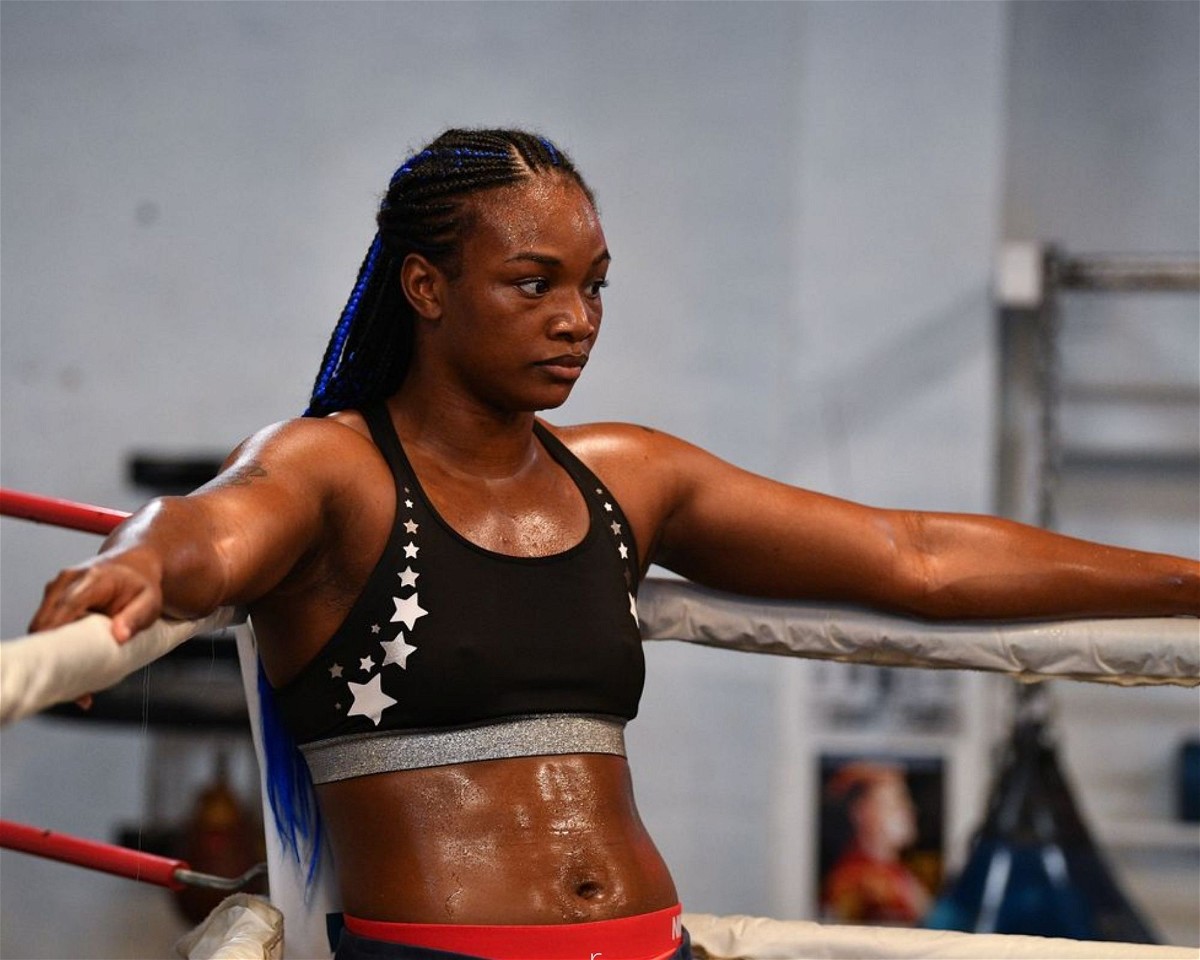 The two-time Olympic gold medalist Claressa Shields is one of the most prominent names in the fighting world. In fact, she was the first American to win two consecutive gold medals in the Olympics. Shields started boxing at an early age of 11 at “berston field house” as she got inspired by listening to stories of boxing legend Laila Ali. She later met her coach Jason Crutchfield at the same place.

As of now, she has a clean record in professional boxing of 11-0. But, today we will take a look at her amateur boxing days, records, and achievements.

Claressa Shields won back to back Olympic gold medals:

While data related to her amateur boxing aren’t properly known the one that got the limelight was her performance in the junior Olympic championship. Shields won the championship twice. Moving forward she then took part in the “National Police Athletic League Championship” and won the league in the middleweight category.

Winning the league made her a rising star inside the boxing community and she was named among the top fighters. Consequently, she qualified and won the 2012 summer Olympic trials. Following this, she needed a top 8 victory at the 2012 AIBA Women’s World Boxing Championships to qualify for the Olympics. However, before her first bout rules for the Olympic spot changed and she had to finish in the top 2 from the American Boxing Confederation region. 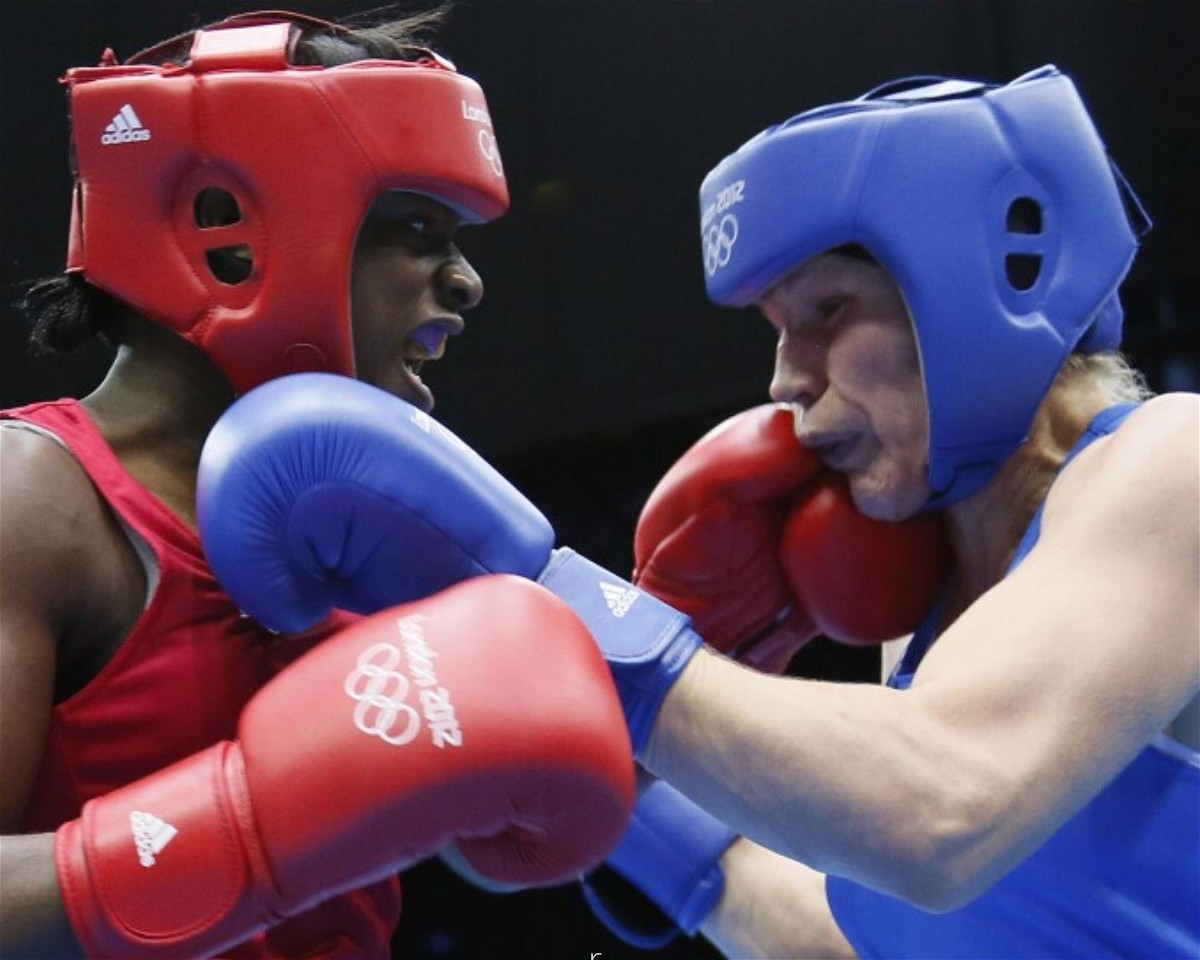 Nevertheless, she lost the fight against Savannah Marshall and almost lost her ticket to the 2012 Olympics. This was Claressa’s only loss in her amateur boxing career making her record 26-1. But, to her luck, Marshall went to the finals and Shields got her spot in Olympics. Later, Claressa won the summer Olympics 2012 by beating a Russian boxer Nadezda Torlopova.

After grabbing the gold at Olympics, she had no looking back. Claressa won the World Championship gold medal and also became the first American to win titles in women’s boxing at the Olympics and Pan American Games. 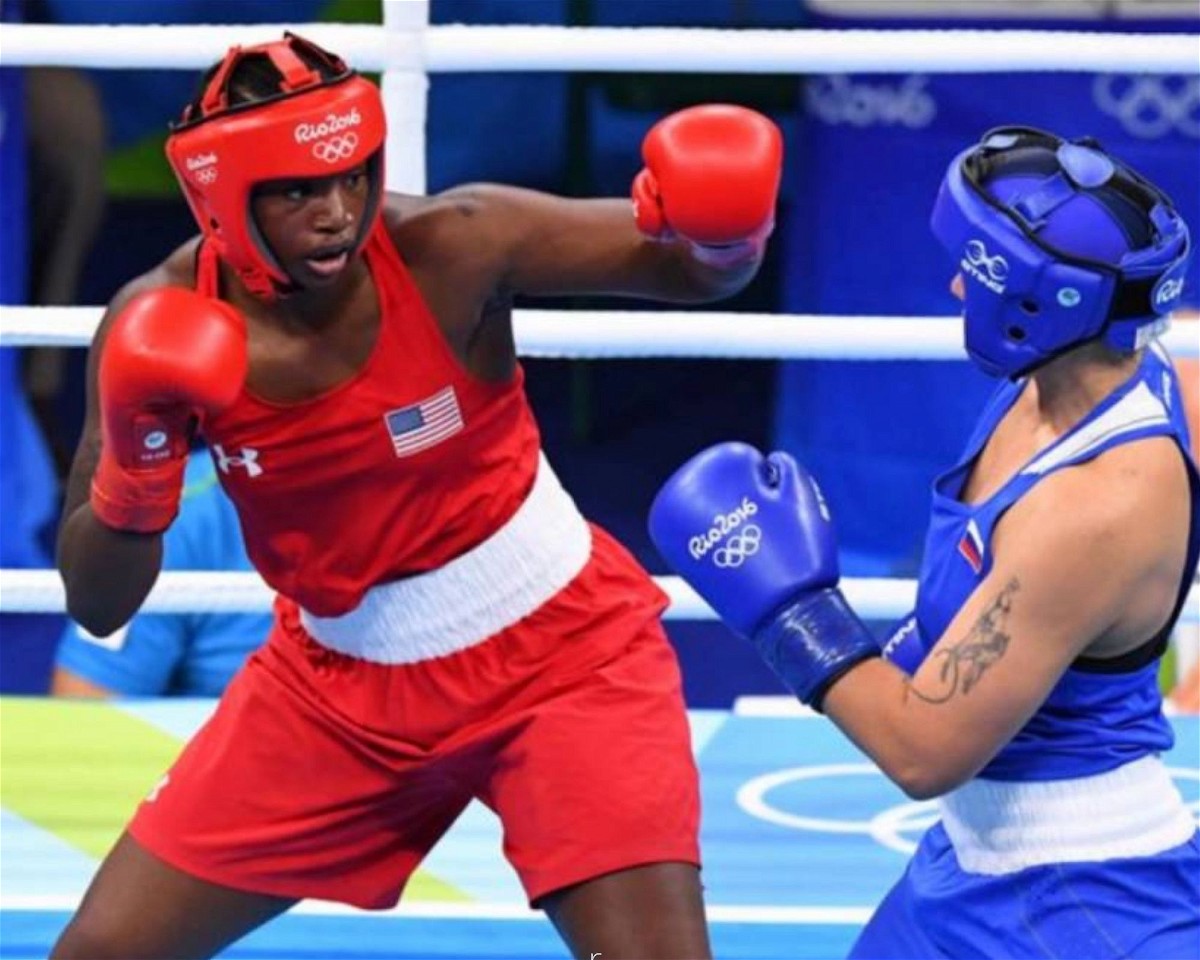 In the year 2016, she qualified for the Olympics again. But, this time by grabbing a gold medal at the 2016 AMBC Olympic Qualifying tournament in Argentina. Claressa Shields again bagged an Olympics gold medal in the women’s middleweight division by defeating Netherlands’ Nouchka Fontijn.

This made her the first American to win two consecutive gold medals in the Olympics.

Will Bad Bunny Have Another WrestleMania Moment in 2022?