Deontay Wilder’s Next Fight: Where Is The Bronze Bomber After the Tyson Fury Trilogy? 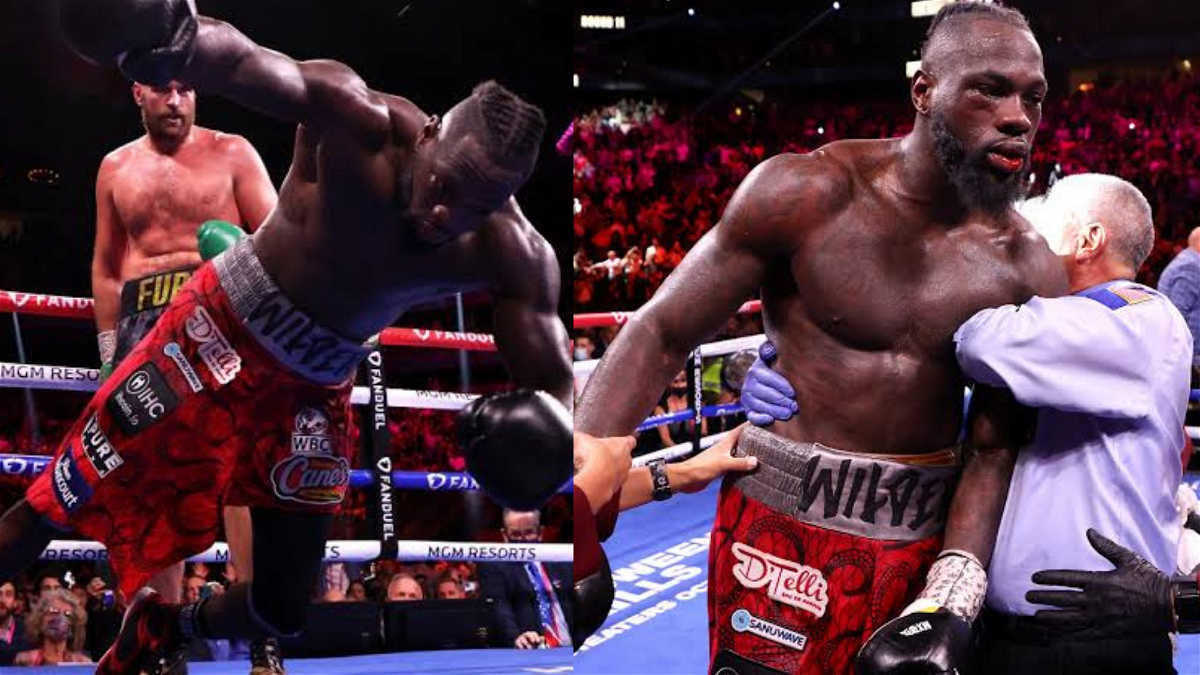 Deontay Wilder suffered a brutal knockout loss against his arch-rival Tyson Fury in his last bout that took place in the T-Mobile arena in October last year. The Bronze Bomber showed an improved performance in this trilogy bout after his lacklustre display in the rematch. 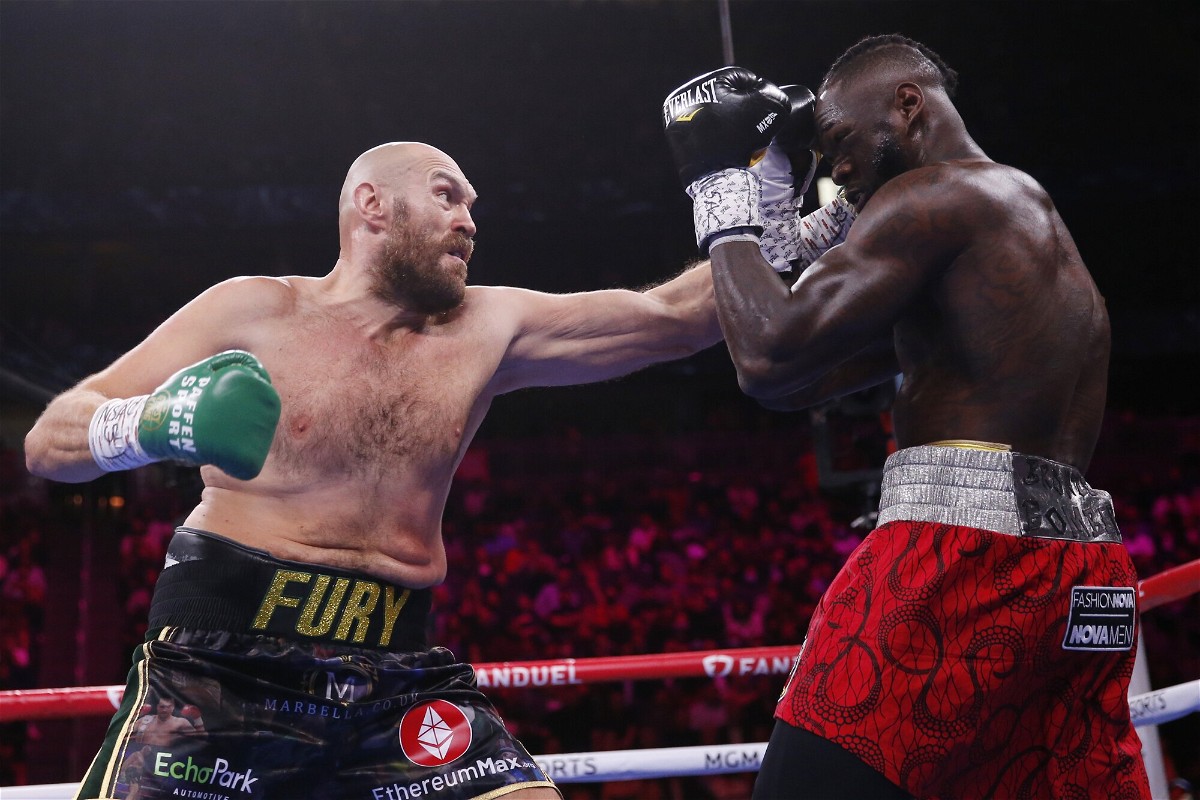 However, that was not enough as Fury outclassed him and finished him with a vicious right hand in the eleventh round of the fight to earn the bragging rights. Following this defeat, Wilder was considering retirement as he believed that he had nothing more to achieve in the sport.

While contemplating whether retire or not, Deontay also revealed in one of the podcasts that he might take a psychedelic drug that would help him in his decision making. There was no follow up on this statement as Wilder went off from social media. However, the American heavyweight has finally broken his silence as he posted his first tweet of 2022.

????????✊????
We’re stronger TOGETHER than within the eyes of the devil.
???? what’s understood don’t have to be explained.#BombZquad #TilThisDay

This tweet does not confirm his return but fans can expect The Bronze Bomber to come back because he has not given hints about his retirement recently.

Potential opponents for Deontay Wilder in his comeback fight

With no information regarding his target month for return, there are various options for Deontay Wilder to pick and choose from. As of now a fight against former unified champion Andy Ruiz seems perfect as the rest of the top heavyweight contenders are scheduled to face each other. 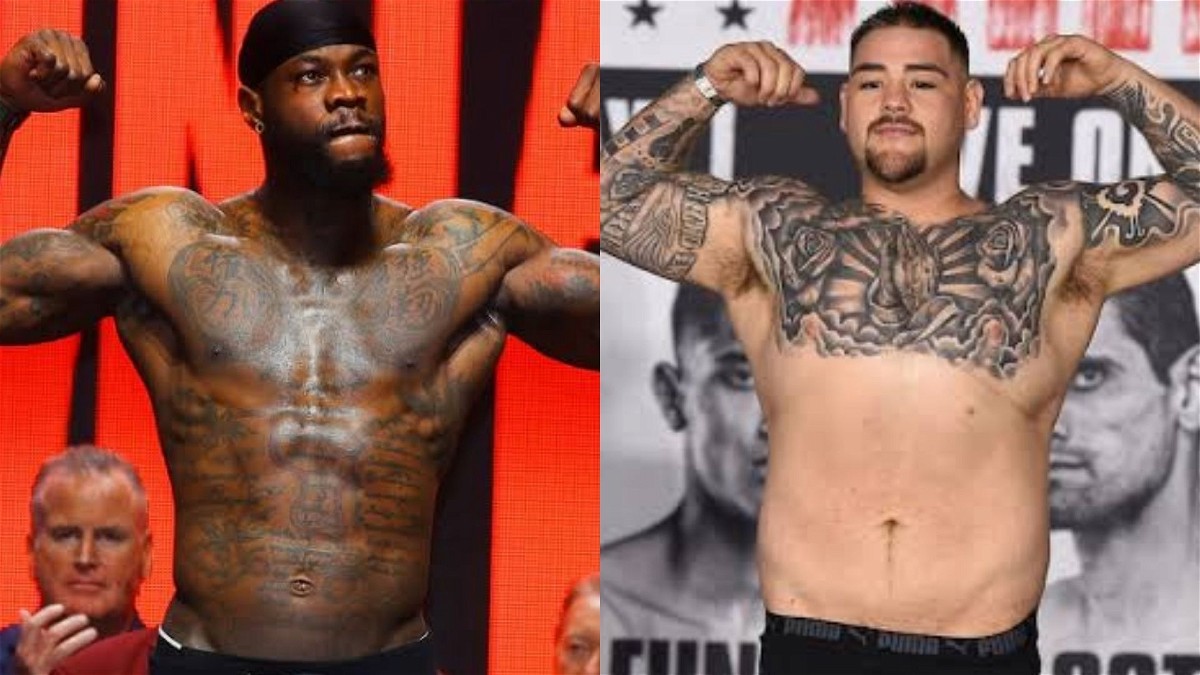 Another option could be to wait for the Anthony Joshua vs Oleksandr Usyk rematch and fight against the winner. This could be a strong possibility as well because Wilder brings in a significant amount of eyes to his bouts, and it would be a great matchup.

The final potential opponent for The Bronze Bomber would be Joe Joyce. A matchup against Juggernaut is a great option for his comeback fight as the British boxer is currently undefeated and has knocked out 12 of his 13 opponents. 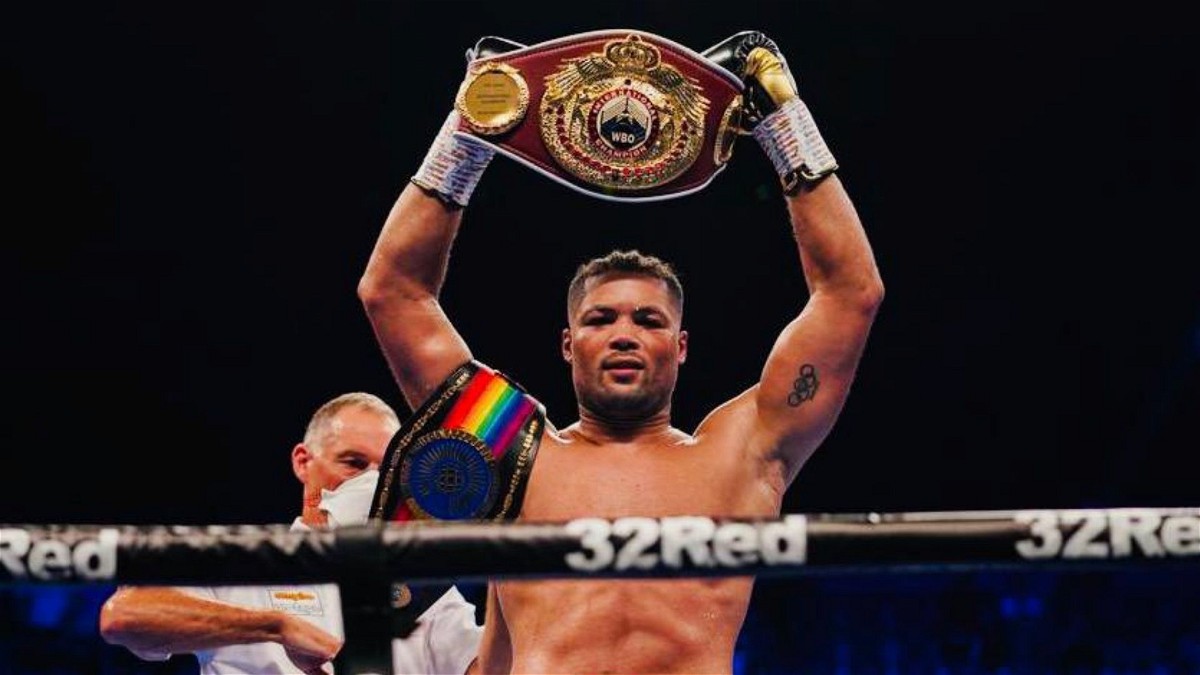 If they agree to fight then fans would love to see them collide as these two have great knockout power and one can expect pure violence from this matchup.

Also, Wilder has a great opportunity to regain his reputation as one of the most destructive heavyweights in the division. In the end, one cannot confirm for sure that Wilder will return as he has not been active on social media.