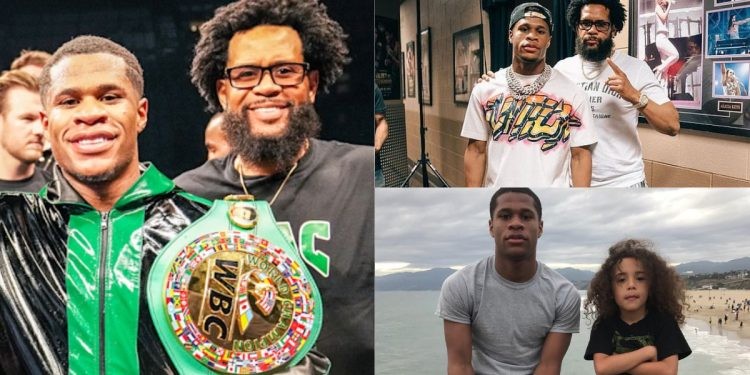 Devin Haney who made his professional boxing debut in 2015 has quickly climbed through the ranks and has emerged into one of the best lightweight boxers of this generation. The American lightweight is undefeated with a record of 27-0 and is also the current WBC lightweight champion.

Haney has defeated top stars like Joseph Diaz, Jorge Linares, Yuriorkis Gamboa and many others. Consequently, The Dream is on a mission to defeat the best lightweights in the world and to do that he will go against the Australian superstar George Kambosos Jr for the undisputed lightweight titles.

However, let us change the topic from his professional career and take a deep look at his beautiful family life.

Does Devin Haney have siblings?

However, there isn’t much information available about the career and relationship status of his siblings. It looks like The Dream wants to keep his private life away from social media.

Is Devin Haney coached by his father Bill Haney?

Devin Haney didn’t have the easiest upbringing as his parents split before his birth. However, his family problems didn’t stop him from working hard and deservingly, the 23-year-old has achieved a tremendous amount of success. 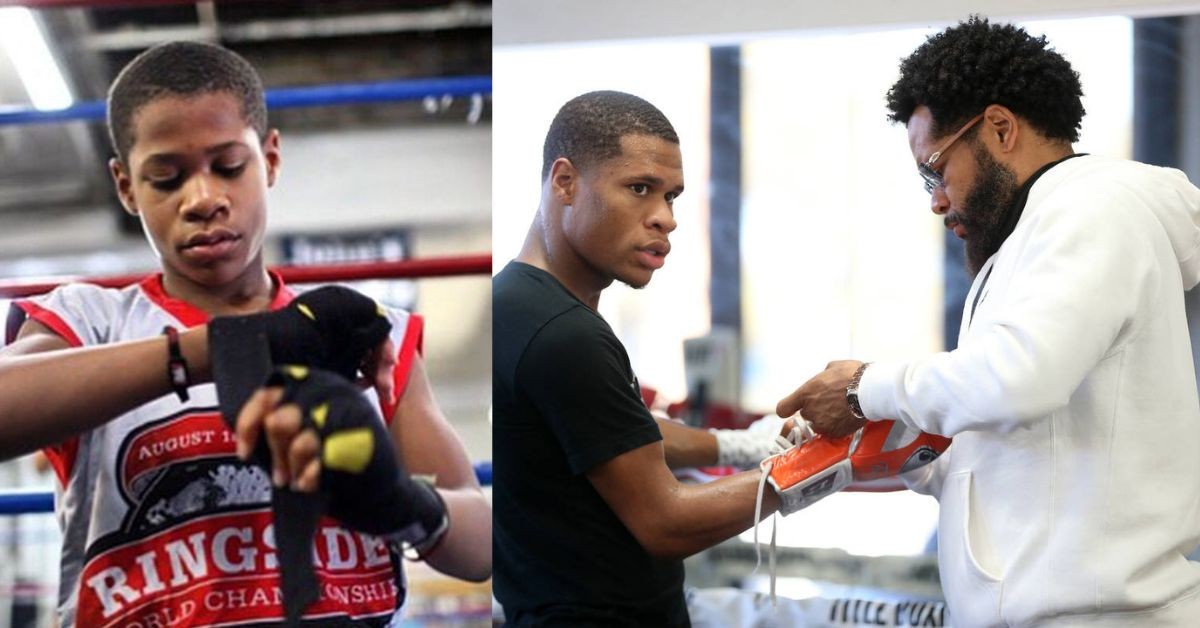 Interestingly, his father Bill Haney introduced him to the sweet science called boxing at a very young age. The Dream moved to Las Vegas with his father in order to pursue boxing more seriously. Bill Haney helped his son train during his childhood days and guided him to a stellar amateur record of 130 wins and 8 losses.

Apart from guiding him during his fights, Devin’s father Bill Haney is also his manager. More importantly, he is always present during the press conferences and in the corner during his son’s fights. However, for the first time, Bill was about to miss Devin’s undisputed title fight against George Kambosos Jr due to visa issues.

But luckily at the last hour, Devin’s father was granted a visa and he landed in Australia just a few hours ago. So far this father-son duo combination has been terrific and hopefully, they share the same kind of camaraderie for a long time and achieve a ton of success.