Dillian Whyte Walkout Songs: List of Songs ‘The Body Snatcher’ Has Used For the Ring Walk 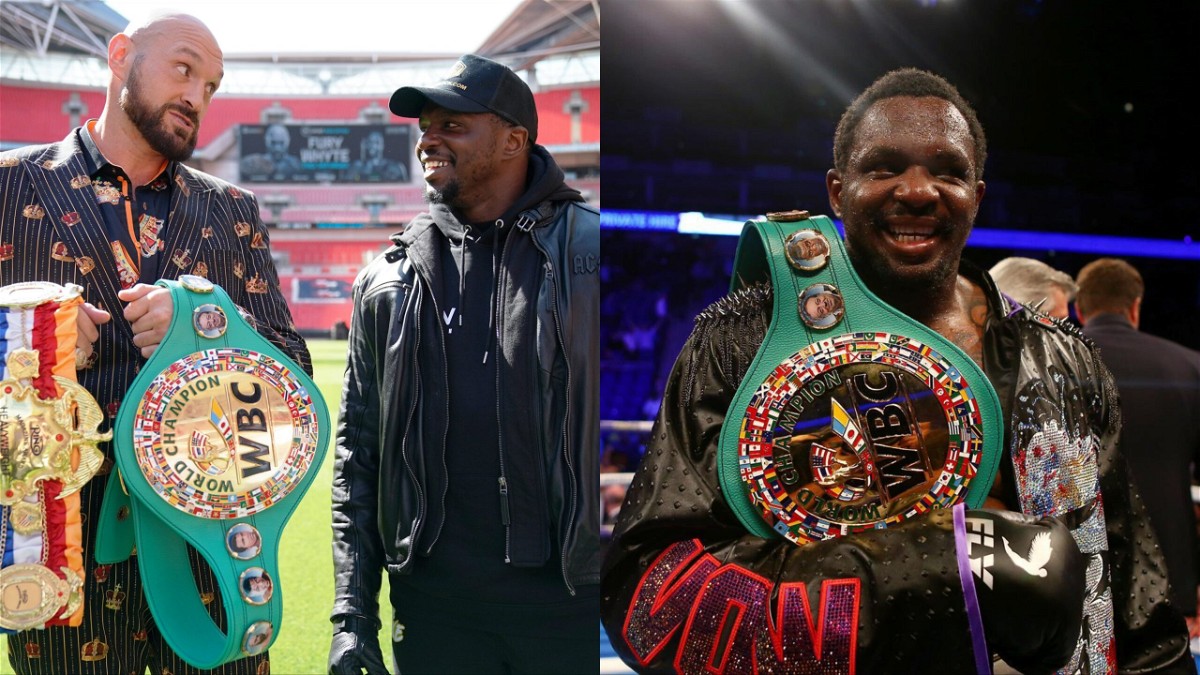 Dillian Whyte is just hours away from entering the ring against Tyson Fury in order to unify the WBC heavyweight championship belts. The Ring Magazine Lineal Heavyweight belt will also be up for grabs. The event is poised to be one of the biggest in UK boxing history.

Dillian Whyte wanted a shot at this title for a good few years now. He has been chasing after it since Deontay Wilder held the belt before losing it to Tyson Fury. Hence the 34-year old will have an extra motivation to prove himself infront of 90 thousand people in the iconic Wembley Stadium.

Tonight, Wembley becomes the centre of the world and @Tyson_Fury and @DillianWhyte take centre stage!

It will be an event for the ages. Boxing has always been a sport where big spectacles have always gotten a positive reaction from the fans. Today’s event will be no different. Both fighters will have a big entrance. Let’s take a look at what Whyte’s walkout song is going to be for tonight’s extravaganza.

Which song will Dillian Whyte come out to against Tyson Fury?

The songs on the night will set the stage for the mega event. Dillian Whyte’s song will certainly contribute to the atmosphere. Once again, Dillian Whyte walked out to a fusion of the theme song from the movie JAWS and BACK IN BLACK by AC/DC for his heavyweight showdown against Tyson Fury. It is a perfect example of two tunes with opposite rhythms coming together to create one peppy tune.

The fusion begins with the theme song which was composed by John Williams. The music signifies impending doom which sets the mood for a combat sports event perfectly. However, the silence is soon evaporated as the upbeat tune of AC/DC. The crowd will surely erupt for the popular tune.

However, Dillian mixed it up a little bit for his fight against Joseph Parker in 2018. Along with the Jaws theme and Back in Black, he also used another song to the fusion called ‘Bad man’ by Esterly featuring Austin Jenckes.

Whenever there is a Tyson Fury event, crowds are usually very lively. The event today promises to be the same as two British fighters will go head to head in the much-anticipated bout.

The Pay Per View (PPV) be available will be available for the fans to buy all around the world. For all the details regarding the fight card, the timing and how to watch the event click here.