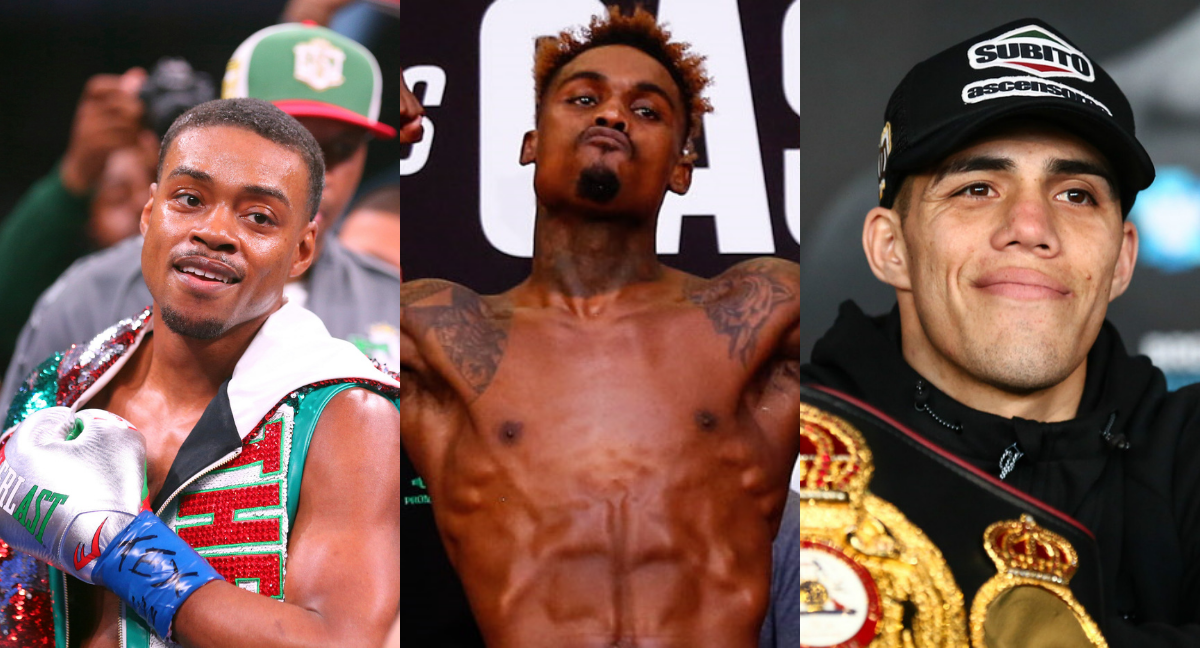 Jermell Charlo took on Brian Castano in a highly anticipated rematch on Saturday night. While their previous fight ended in a controversial draw, Charlo made sure to not leave it up to the judges this time around and secured a 10th-round knockout. By beating Castano, ‘Iron Man’ became the undisputed Light-Middleweight champion and solidified his claim of being the best in the division.

Following his victory, the newly crowned undisputed champion has received praise from all across, including from the likes of the IBF, WBA, and WBC Welterweight champion Errol Spence Jr. ‘The Truth’ who was in attendance during the fight and had some nice things to say about Charlo’s performance. The Welterweight champion praised him for staying focused throughout the fight.

However, he did recall the tense moments when Castano was “hurting” Jermell Charlo. Here’s what he he had to say.

“Castano was coming forward man, he [Jermell Charlo] stayed very calm and focused and you know, stuck to his game plan because a lot of times he was hurting him and I was like, ‘Man, jump on him, get him!’ You know he just stayed focused.”

Jaron Ennis took on Custio Clayton on the undercard of Charlo vs. Castano on Saturday night. While Ennis had already called out Errol Spence Jr. previously, he made sure to make his case for a fight with ‘The Truth’ against Castano.

However, fans shouldn’t get too excited to see these two enter the ring anytime soon as Errol Spence Jr. is currently eyeing up a fight with Terence Crawford.