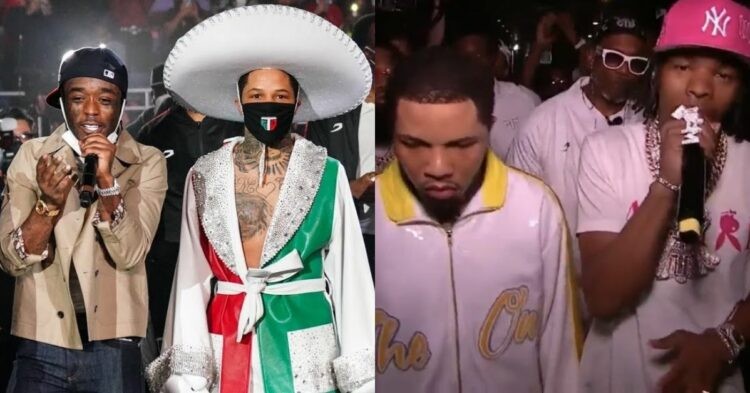 Gervonta Davis is widely considered one of the best lightweight boxers in the current generation of the sport. The 27-year-old American boxer has won five world titles and is currently holding the WBA regular lightweight title.

What sets Davis apart from the other lightweights is his aggressive fighting style and remarkable knockout power. In his professional boxing career, he has knocked out 24 of his opponents. This is a feat which very few boxers have achieved at such a young age. Moreover, Gervonta is yet to be defeated as he holds a record of 26-0.

Tank will make his return inside the ring this weekend as he defends his title against Rolando Romero in a twelve round bout in Brooklyn, New York. Ahead of his highly anticipated matchup, let us take a look at some of his walkout songs.

After making his professional boxing debut in 2013, Gervonta Davis wreaked havoc as he went on a knockout spree. In this process, he won the IBF and WBA super featherweight titles and also finished all twenty-two of his opponents. 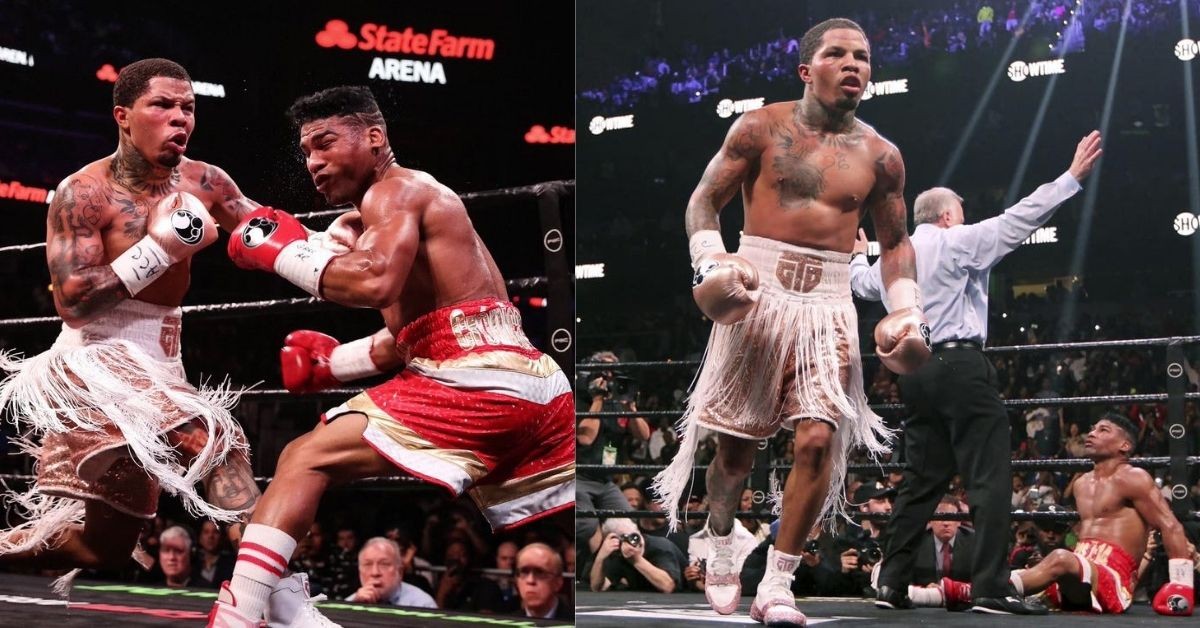 Thereafter he decided to step up and move a weight class and compete in the lightweight division. In his first bout itself, he went head to head against former unified champion Yuriorkis Gamboa. For this highly anticipated title bout, rapper Lil Baby performed his song Woah during the walkout of Davis.

Speaking about the result, Tank delivered to the expectations and put on a show as he finished Gamboa to win the vacant WBA super lightweight title.

In this big title fight, Tank’s enormous power was on display as he landed a vicious uppercut to knockout Santa Cruz in the sixth round of the bout.

Tank moved up two weight classes to 140 pounds in his attempt to add a third world title as he clashed against Mario Barrios in June 2021. After getting ready for the clash, Gervonta walked out with Lil Baby. He performed his rap song “That’s Facts” and set the tone during the entrance of Davis.

In what was expected to be a tough fight for Davis, he dominated from the get-go and finished Barrios with a brutal body shot to extend his undefeated record and became the new WBA super-lightweight champion.

Gervonta Davis vs Issac Cruz – “Pissed me off” by Lil Durk

Gervonta Davis fought against Issac Cruz in December last year. Tank’s WBA regular lightweight title was on the line in this twelve round bout against Cruz. Originally, Rolando was supposed to fight Davis, but he had to pull out due to some allegations. Thereafter Issac stepped up and accepted this fight on short notice.

Just like his previous fights where he brings popular rappers to perform during his entrance, Gervonta Davis walked out alongside rapper Lil Durk at the Staples Center in Los Angeles. The American rapper performed his fiesty song “Pissed Me Off” as Tank made his way to the ring.

Unlike his other fights, the 27-year-old lightweight had to persevere a lot as Issac put up a tough fight. In the end, Gervonta picked up a unanimous decision win to retain his belt.