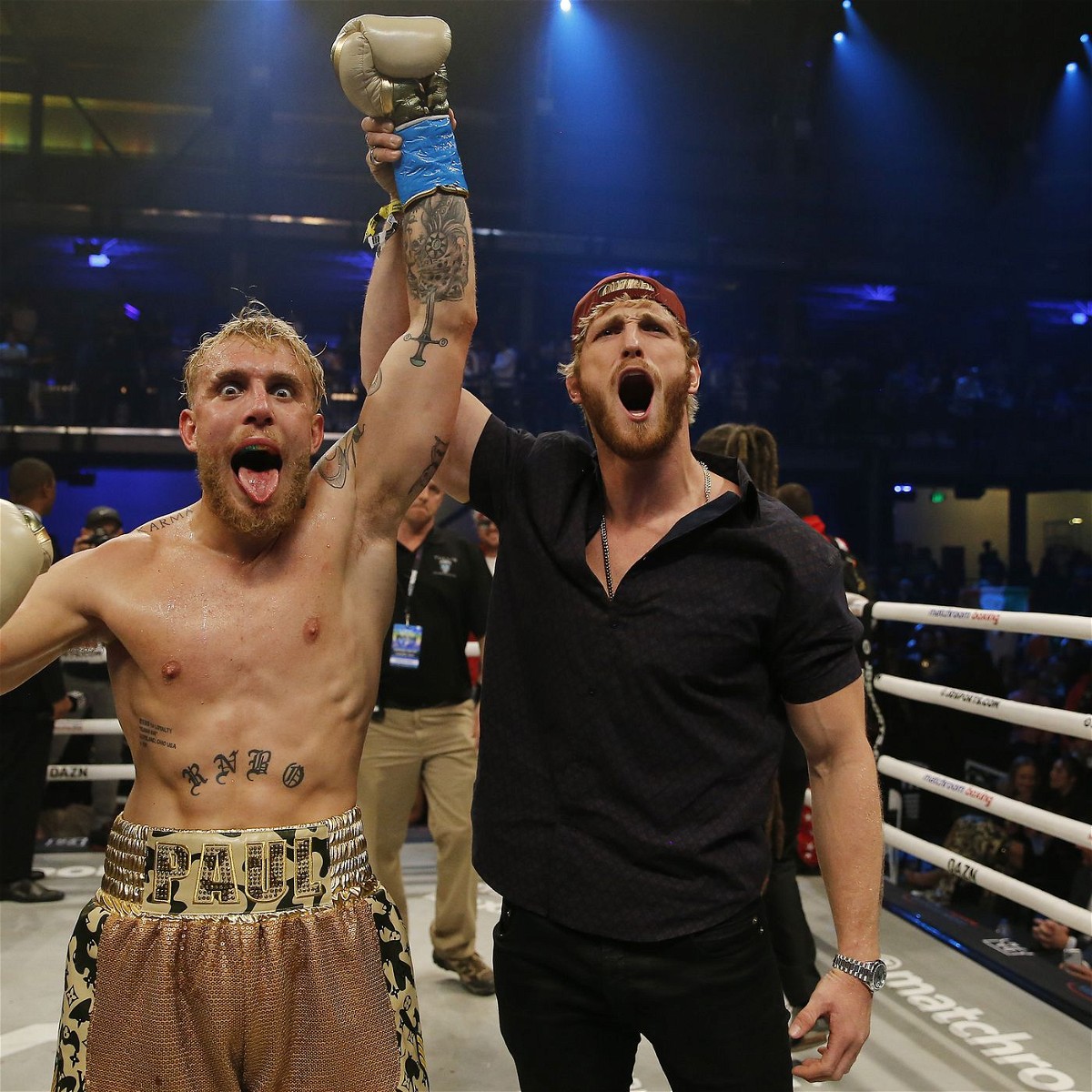 BothJake and Logan Paul continue to be internet sensations since they started their career from Vine. The brothers received a lot of fame after they started their YouTube channel. They were very popular among teenagers. Jake became more famous as a Disney Star whereas Logan Paul achieved his fame through YouTube vlogs. Since then, the Paul brothers have millions of followers on Instagram and YouTube. They decided to try their hands on Boxing.

However, Logan was more popular than Jake because of his crazy fan following on YouTube initially but things have changed now. In the boxing circuit, ‘The Problem child’ has become a bigger name than his brother Logan. This is because of the persona he has created from his antics. On the other hand, ‘The Maverick” has chosen to stay away from controversies after his mishap in Japan. Jake Paul has overtaken Logan Paul because he knows how to market a fight. He knows very well how to trigger the audience and garner attention from the media. Whereas his brother has maintained a ‘Good boy’ image.

There are other reasons as well as why Jake is a bigger superstar than his brother in the boxing circuit. the younger of Paul brothers has a record of 3 wins and 0 losses. He has managed to defeat all his opponents via knockout. Meanwhile ‘The Maverick’ has an underwhelming record of 0 wins and 1 loss as a pro boxer. 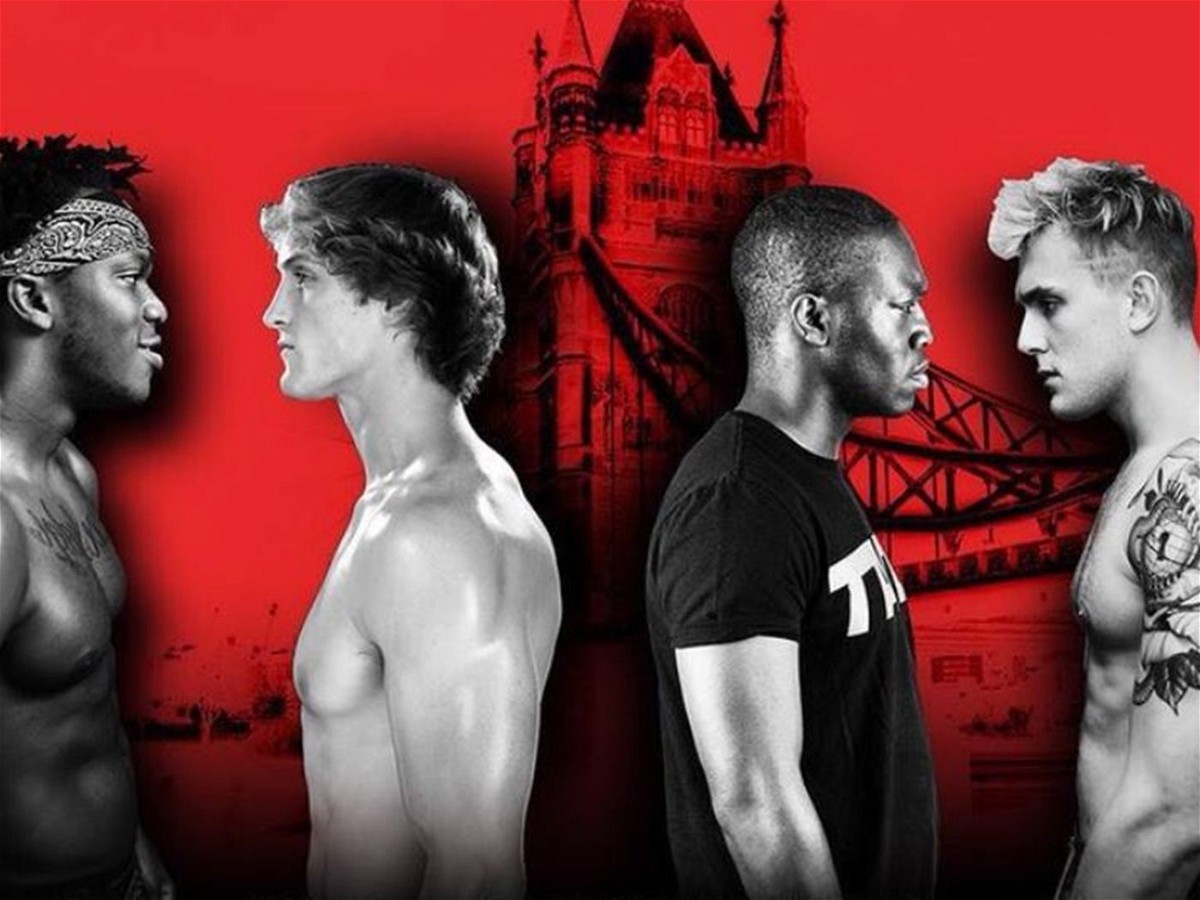 It is surprising how things have changed so drastically as there was a time when Jake Paul was on the undercard of the Logan Paul Vs KSI. Now he is one of the most sought names in the boxing community.

Also read: “Are You up for That Task”- Logan Paul Concerned About Jake Paul Fighting Tyron Woodley in a Boxing Match

Everyone from the Boxing and MMA community wants to see Jake Paul lose. So they were hoping that Ben Askren would probably hand him a loss. But things took a huge turnaround as “The Problem Child’ knocked out the former Bellator and One Welterweight Champion. Even though he defeated a legitimate fighter there was a new narrative created around how he has not fought a real striker.

Although things have changed since the announcement of Jake Paul Vs Tyron Woodley. The fans can finally see the Disney Star face off a great striker for once. It’ll be a great fight as Jake stands a huge risk of getting knocked out for the first time.

It is no lie that Jake Paul brings numbers as he broke into the top 10 best-selling PPV buys in boxing fights when he fought against Ben Askren at the Triller main event. Therefore it wouldn’t be surprising if Jake Paul Vs Tyron Woodley overtakes Logan Paul Vs Floyd Mayweather in PPV sales.