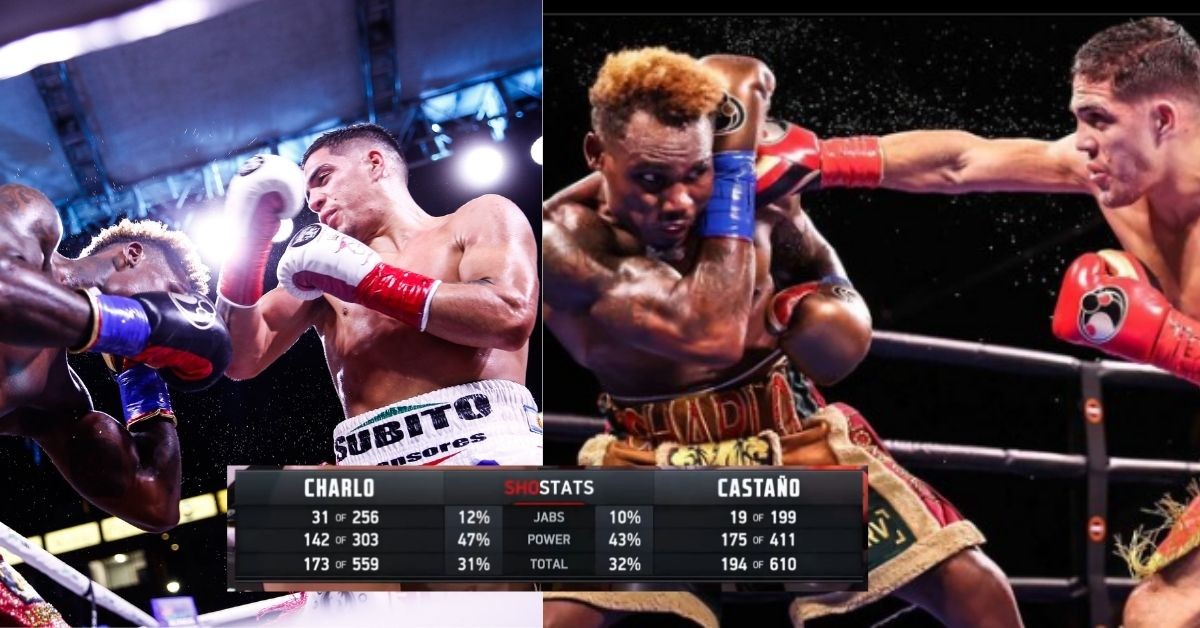 Jermell Charlo and Brian Castano shared the ring for a second time in a rematch to determine the Undisputed Champion of the Light-Middleweight division. After everything was said and done it was Jermell Charlo who emerged on top with a brutal KO win in the tenth round to become the first-ever undisputed champion of the light-middleweight division.

That’s how you leave no doubt and silence the critics.

Jermell Charlo is THE man in a loaded 154-pound division and among the 10 best pound-for-pound in the world. #CharloCastano2

The last time both these boxers shared the ring, it ended on a split decision draw. This time around, that wasn’t the case. However, it was still a very competitive fight from Brian Castano, who once again earned the love and respect of boxing fans around the world.

It was once again a competitive affair between Charlo and Castano. Going into the rematch, Castano started really strong in the first few rounds, getting the better of Charlo on several occasions. Needless to say, it was evident on the official scorecard which read 194 total strikes connected compared to 173 from Jermell Charlo.

Congrats to Jermell Charlo ! He had a great game plan, and he executed it perfectly. He boxed his tail off.

While Castano had great success with the jab in the first half of the bout, it was Charlo who made great use of his reach to gain a significant advantage over Castano. Jermell landed 31 jabs compared to 19 from Castano.

Once again, Castano took the lead as he connected more power punches, a staggering 175; two more than the total strikes connected by Jermell Charlo. The undisputed champion landed 173 142 power shots. However, he had more success in accuracy, landing 47% of his power strikes thrown, compared to 43% from Castano.

While Castano certainly had the lead, that wasn’t the case on the judges’ scorecard.

The official master scorecard.
Castaño did not win a single round unanimously – won rds 4 & 6 on two of three cards. Won rd 2 on one card and rd 3 on one card. Judges rightly had ‘Mell sweeping 7-9 prior to stoppage. #CharloCastano2 https://t.co/JrZikOLmAn pic.twitter.com/M1jZg1AKFX

Brian Castano was losing on all the judge’s scorecards until the point of the stoppage. Needless to say, it was a surprise to see Castano not even win a single round unanimously.