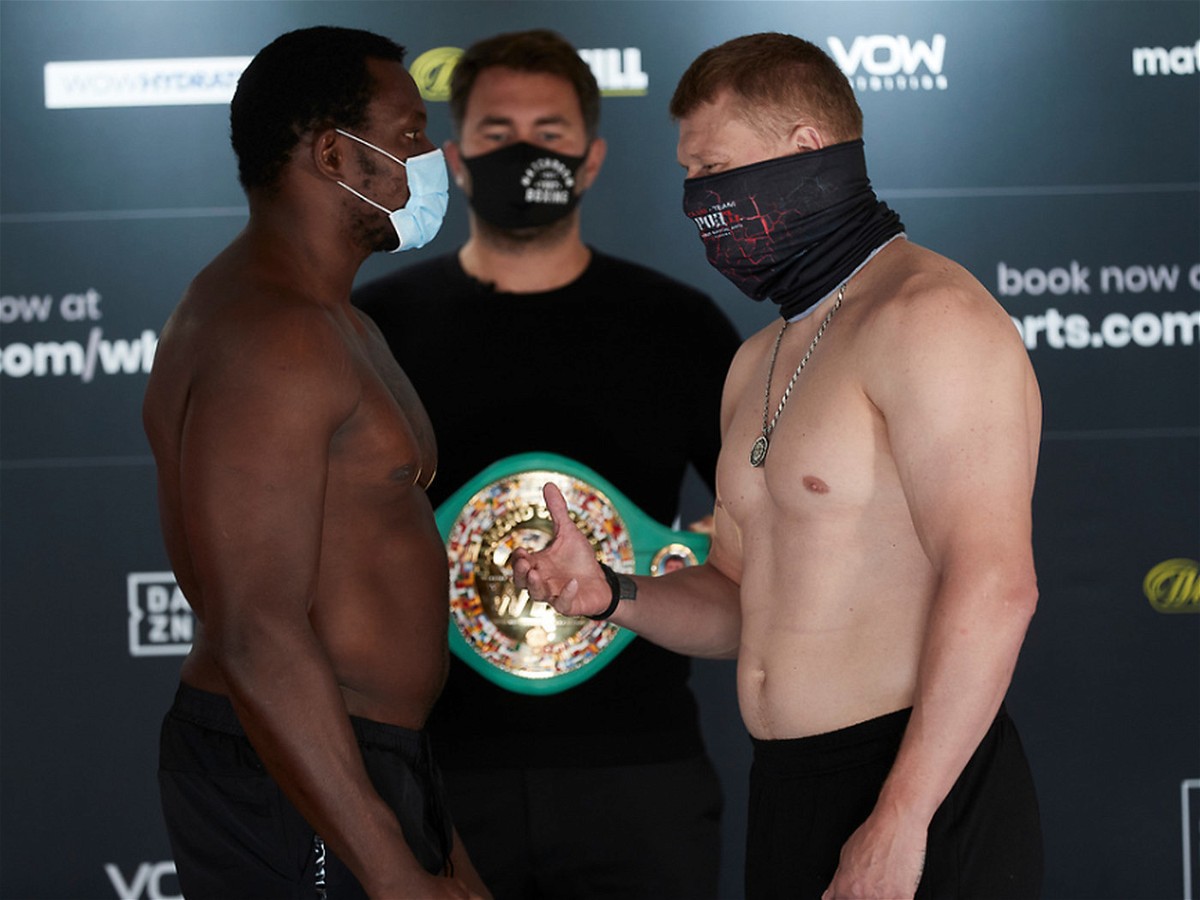 Dillian Whyte will look to avenge his upset loss against the 41-year old Russian boxer Alexander Povetkin this Saturday as both the boxers share the ring once again this time inside Europa Point Sports Complex in Gibraltar on Saturday. Everything was going according to the plan for Whyte in the first encounter. Whyte looked dominant against the aging boxer, securing two knockdowns within the first four rounds. However, a brutal uppercut from Povetkin in the fifth round sent Whyte falling on the canvas. In the process, Whyte also lost the interim WBC heavyweight championship.

The British boxer had been the mandatory WBC heavyweight champion for over three years now. However, he was never able to capitalize on a title opportunity owing to the then rivalry of Deontay Wilder with Luis Ortiz and then consequently with Tyson Fury.

Ahead of the epic encounter, let’s try to breakdown the rematch and come to a reasonable conclusion about who gets his hand raised this weekend.

Alexander Povetkin will once again be looking at one punch to seal the fight in his favour. I believe there won’t be any difference between the first fight and first four round of the last fight. While one cannot deny Povetkin of his spectacular win last year, it’s equally important to note that Whyte was dominating Povetkin right untilll the upper cut that took him down. 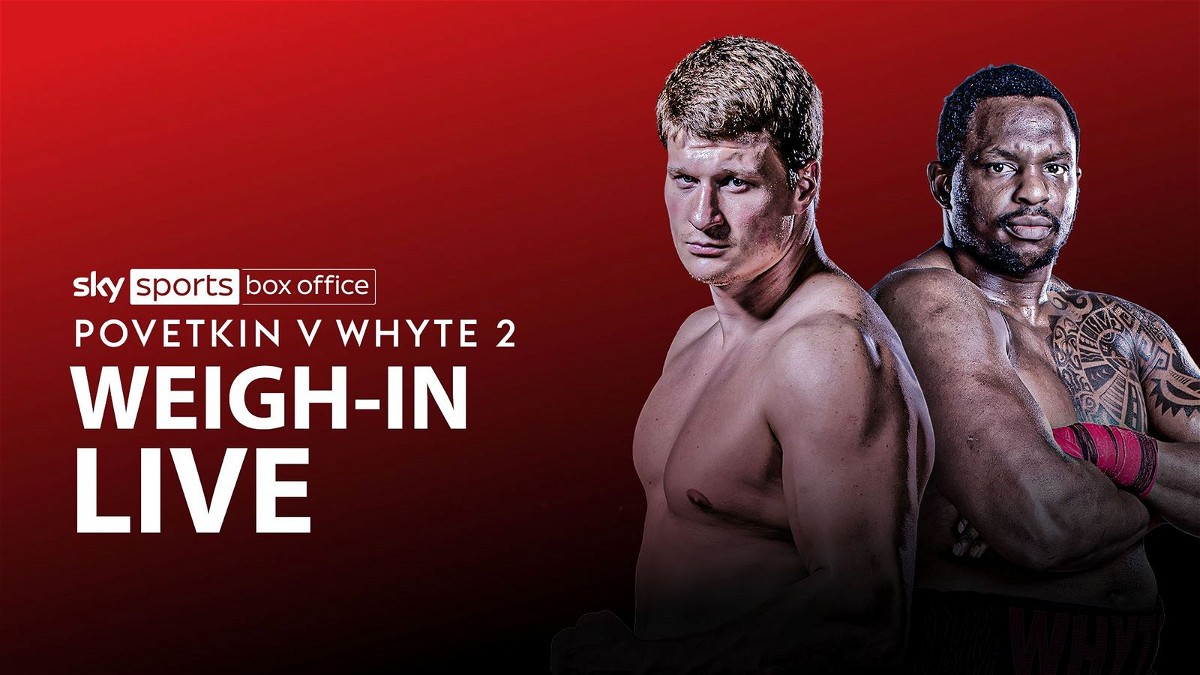 Whyte will be more careful this time and that could also effect his gameplan going into this bout. The British boxer’s experience should help him adjust well in the rematch and get his hand raised after everything is said and done.

Povetkin comes into the ring with a lot of experience. Despite the age, he will only get better as the fight goes and may find it easier to land that upper cut that got him the win the last time around. The Russian is expected to keep the distance, and wait for Whyte to make a mistake to look for that one punch in his attempt to replicate his last win. 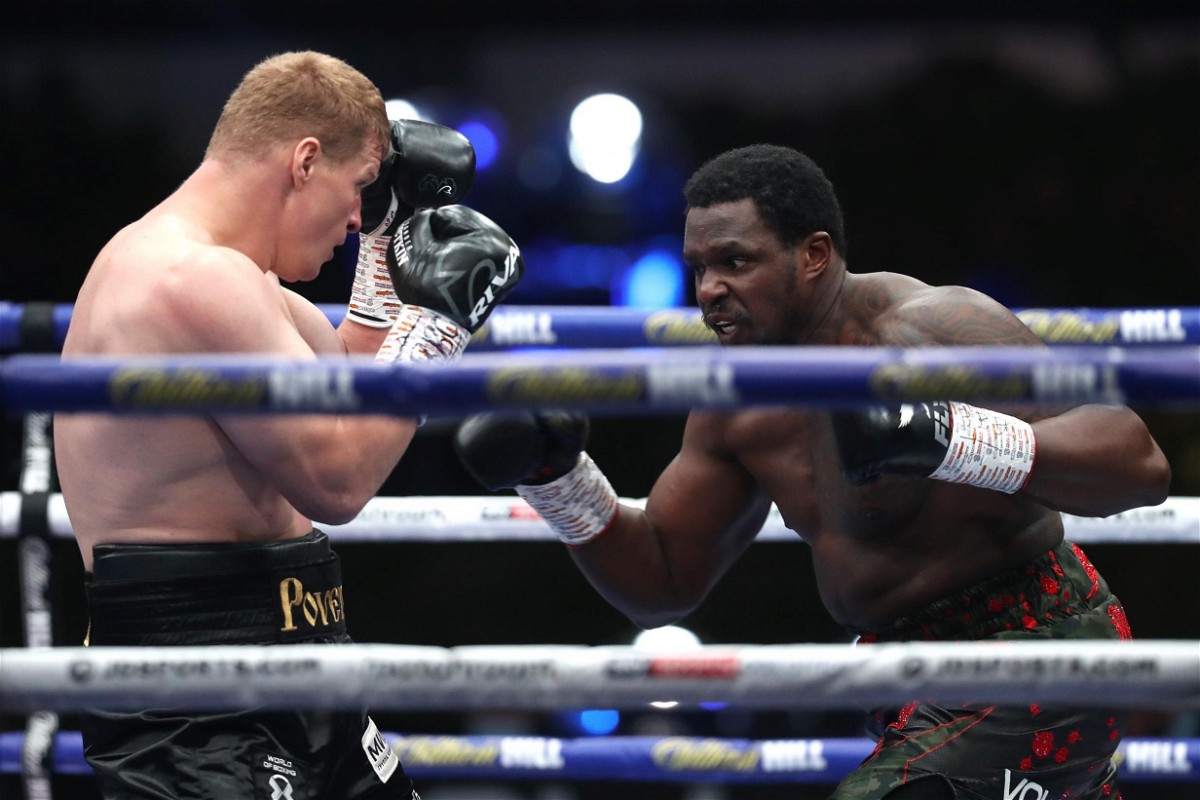 If we look at it, the only way Povetkin is going to get a win in the rematch is through something similar that the Russian boxer executed in teh first bout. However, it will be easier said than done against a lethal opponent like Whyte. Needless to say, the British boxer must have learnt his lessons from the last loss.

Be that as it may, I don’t expect the rematch to go beyond four rounds this time around. I believe Whyte will come out strong. Despite the dangers the Povetkin possesses, the British boxer should get the win quite early this time.