All You Need to Know About Amanda Serrano: Age, Record, Net Worth, Nationality and More

Amanda Serrano is widely regarded as one of the best female boxers to have graced the sport of boxing in this era. Owing to the fact that she is the only female boxer to have won world titles in more than four weight classes. Moreover, Serrano also holds the Guinness world record for winning the most world boxing championships won in different weight classes by a female athlete, having won 9 major titles over 7 weight classes.

Moving forward, let’s take a look at Amanda Serrano’s age, net worth, record, and nationality. Amanda Serrano was born on October 9, 1988, in the municipality of Carolina in Puerto Rico. Later her family decided to move to New York when she was young.

Amanda Serrano started training boxing from the age of 17 and soon competed in amateur boxing bouts. Although her amateur career was brief as she fought 10 bouts with a record of 9-1. During this period she won the Staten Island amateur championship in 2008.

Later in 2009, she decided to turn into a professional boxer and made her debut against Jackie Trivilino. She defeated the US boxer via majority decision in the four-round contest. From there on the Real Deal did not turn back and started racking up wins and made a name for herself. 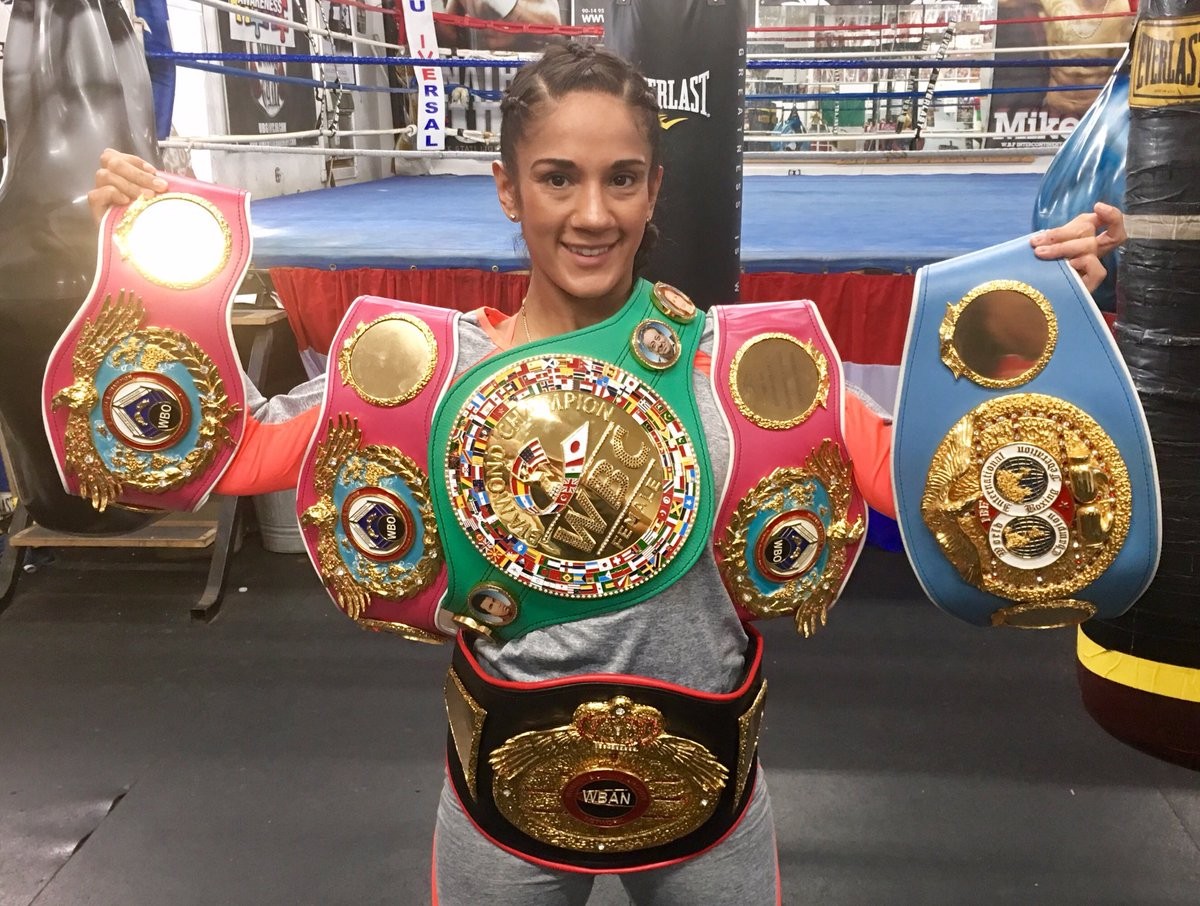 Moving forward, she solidified her superiority in the sport by becoming the WBO bantamweight titleholder in 2016. Therefore after dominating the sport in different weight classes her record stands as 40-1-1. Out of which she has won 30 of her fights by knocking out her opponent.

As a result, her stunning pro boxing record, number of accolades, and the number of fighters she has knocked out are a testament to her greatness in the sport of boxing. Currently, the Puerto Rican boxer is the unified featherweight world champion, having seized the WBO title since 2019, the  WBC title since February 2021, and the IBO title in March 2021.

Net Worth and Sponsorships of Amanda Serrano

Amanda Serrano is one of the richest female boxers in the world. The Puerto Rican has amassed a massive amount of wealth by winning professional fights and through sponsorships and endorsements. According to Popular Bio, Amanda Serrano’s estimated net worth is valued at around $1 million – $5 million. 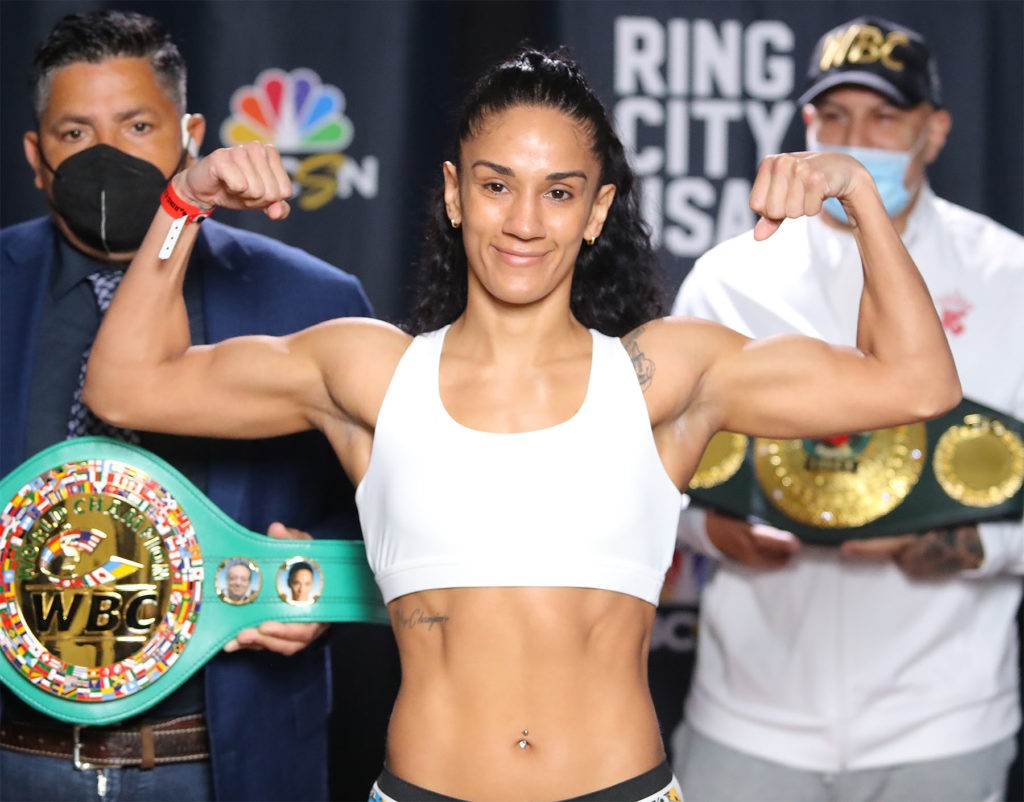 Apart from her earnings through boxing, the Unified featherweight champion also has other sources of income. She has her website called serranoscorner.com where fans can buy Amanda’s merchandise, autographed gloves, and various other products.