All You Need to Know About David Haye: Age, Weight, Record, Net Worth, Girlfriend and More 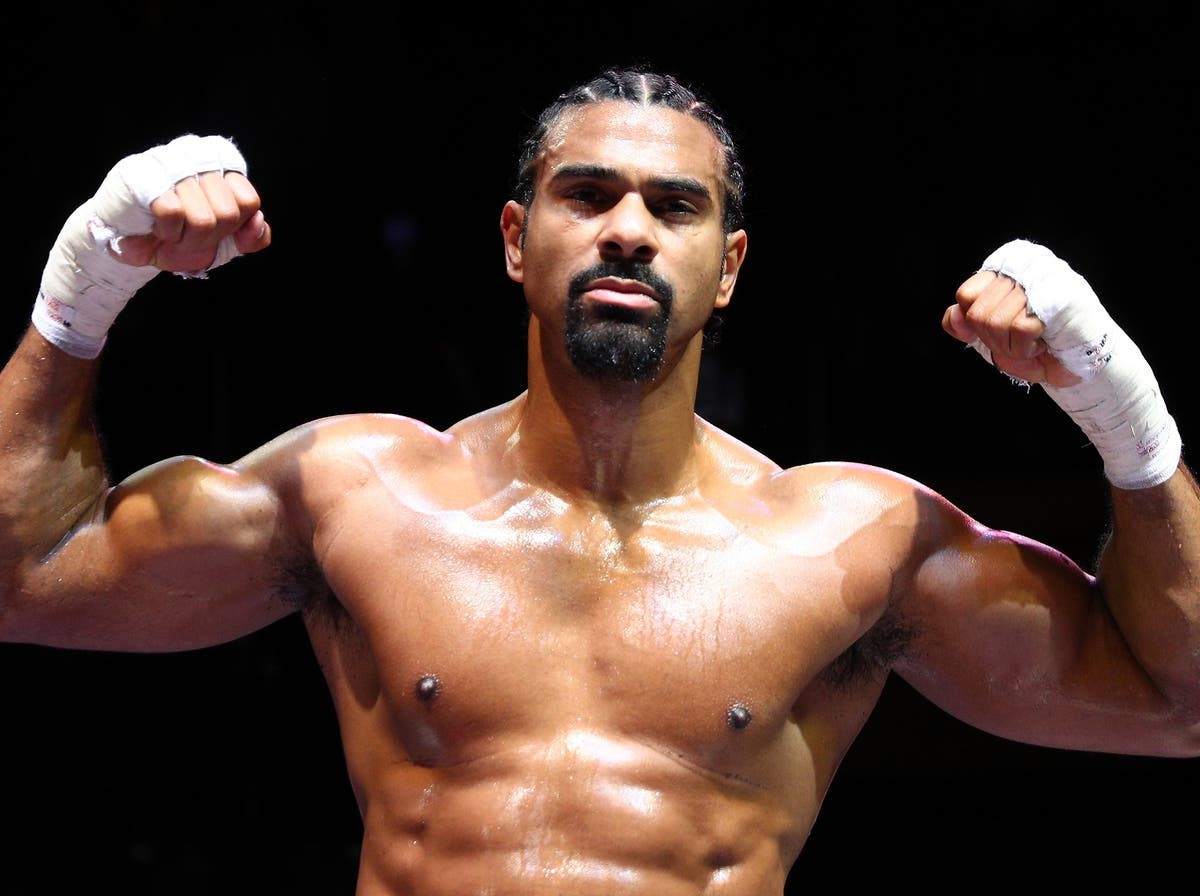 David Haye will make his comeback into professional boxing on September 11 as he takes on Joe Fournier in a heavyweight clash. This will be his first fight after taking retirement in 2018. As a result, boxing fans are excited to watch his step in the ring once again.

This contest between Hayemaker and the Billionaire will take place in the undercard of Triller Fight Club Legends 2 event. Moreover, this bout is scheduled for 8 two minute rounds. Speaking about this matchup, let us take a look at the record, height, weight, reach, and net worth of the Hayemaker. By the end of their career, he won multiple titles in cruiserweight and heavyweight weight classes. Consequently, the British boxer will go into this fight with a comprehensive record of 28 wins and 4 losses. The hard-hitting boxer has 26 knockout wins out of those 28 victories which make him a very dangerous fighter. 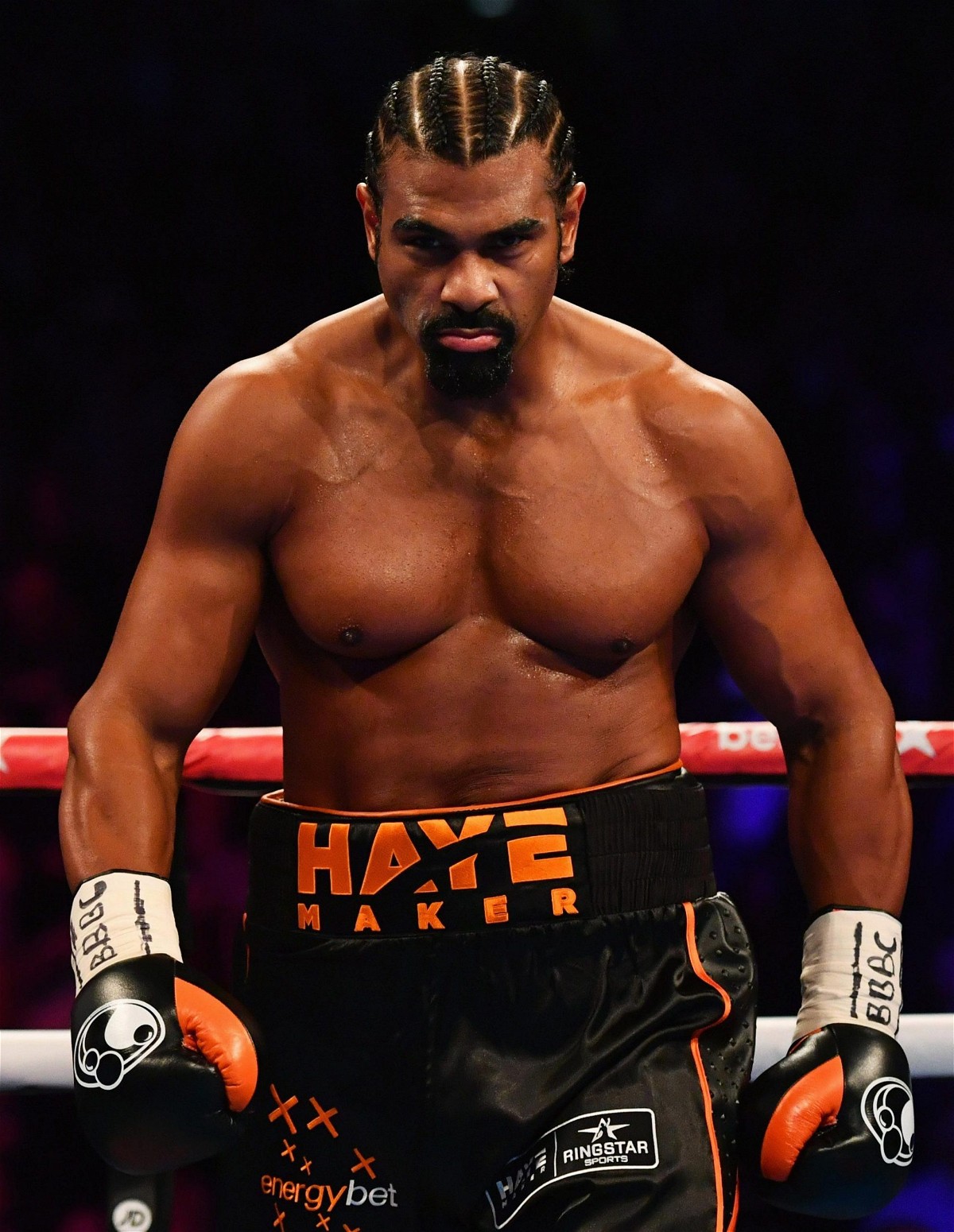 David Haye (40 years old) has a reach of 78 inches. Further, the British boxer stands 6 ft 3 inches tall. For this boxing bout against Fournier, the Hayemaker stepped on the scale at 211.5 pounds. Therefore the heavyweight fighter will have a superior advantage in terms of height, reach and weight over his opponent.

Net Worth of David Haye 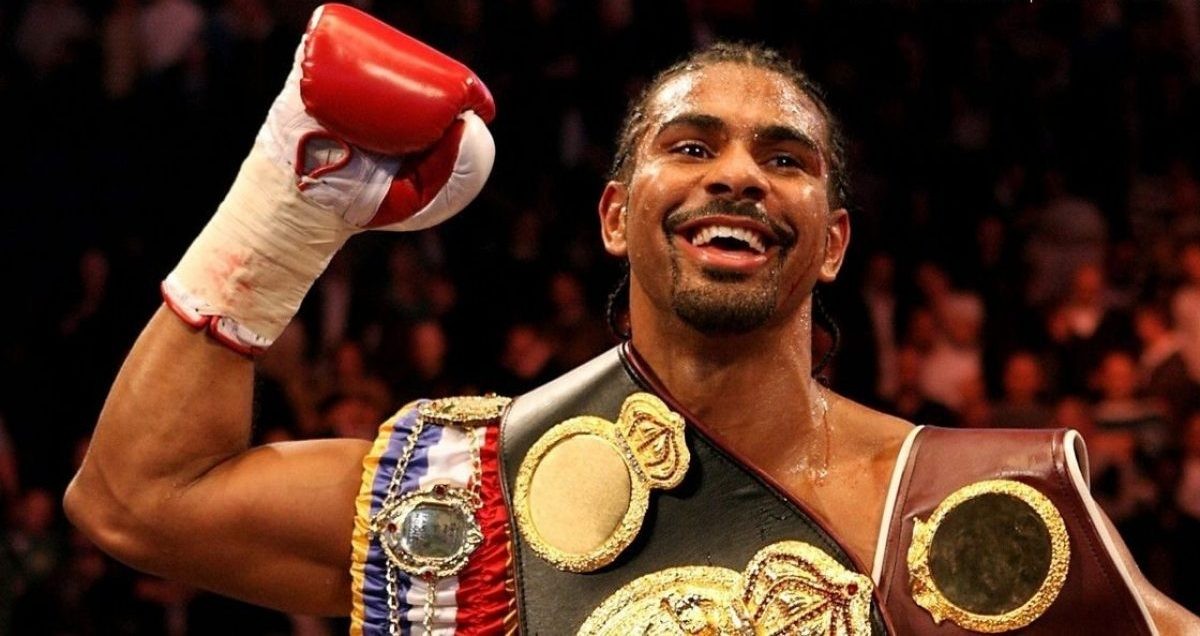 As per a report by Celebrity net worth, David Haye has a net worth of $20 million. The former undisputed cruiserweight champion has earned a majority of his wealth from his fight purses in boxing. Apart from his earnings from boxing, the British boxer has accumulated a significant amount of money from sponsorships, endorsements, mansions, and car value. Although the above-stated net worth is an estimate and not an exact amount. 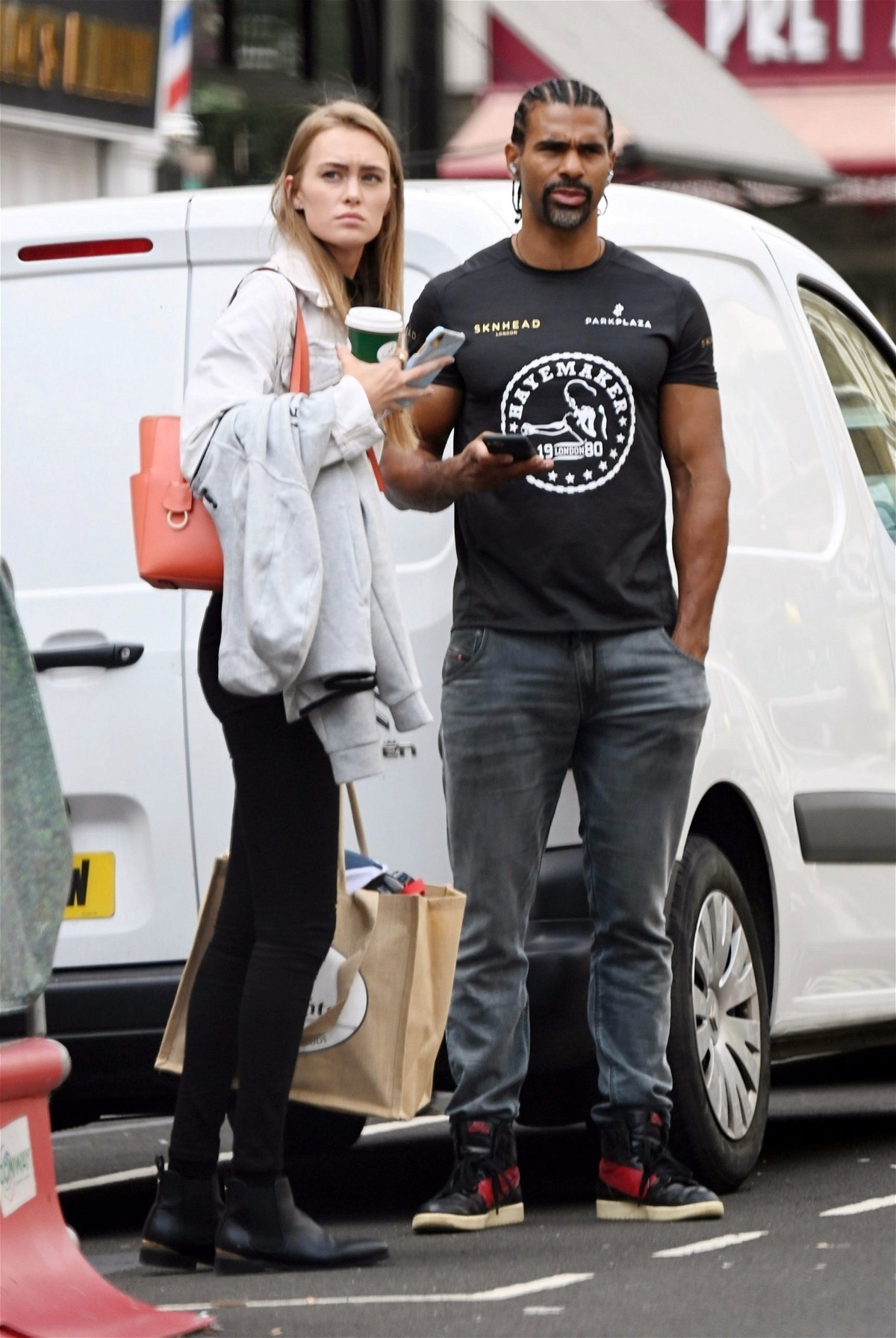 David Haye was married to Natasha in 2008 and the couple had a son named Cassius. However, due to personal reasons, the couple split up in 2016 after eight years of relationship. Currently, the Hayemaker is dating a businesswoman and model named Lucinda Johnson. The couple was friends before they started dating and consequently, she has helped him get through his divorce and are now dating for quite some time.